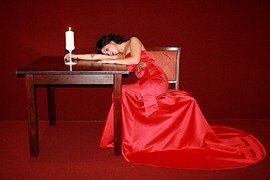 In red she fled, lost her shoes on shifting
sands. Towards the land of Phare, Fairest of lands,
where Fate’s Queen, that dark beauty, is caring
for her clan. In Mori Kana’s rust sand
desert her palace lies ‘twixt life and dreams.
A place Lady Red knows well. Into Fay’s
hands she places her woes. Fate’s Queen now beams,
at the challenge in her hands. She revels
at the chance to teach a marauding beast
some manners. Her children, most grown, rebel
at her facing on her own such a beast.
But in a blink she’s gone, in a trice, she’s
made things right, she brought that beast to its knees.

Fay, the Queen of Fate, doesn’t live in Shayari. Shayari’s got mountains, a great lake and enchanted forests but no deserts. She lives way down south but that doesn’t stop this teleporting maven from poking her nose into events happening northwards.

It’s not flash fiction, I know but I saw the pic and I liked the prompt. So this pingback is just to say thank you for the inspiration.

8 thoughts on “Lady in Red vs Fate’s Queen” 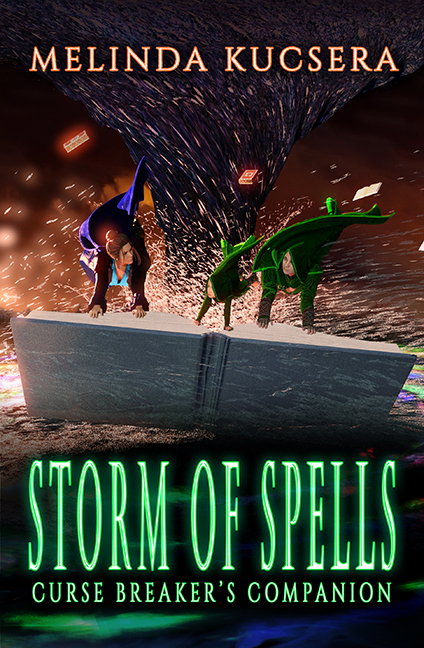 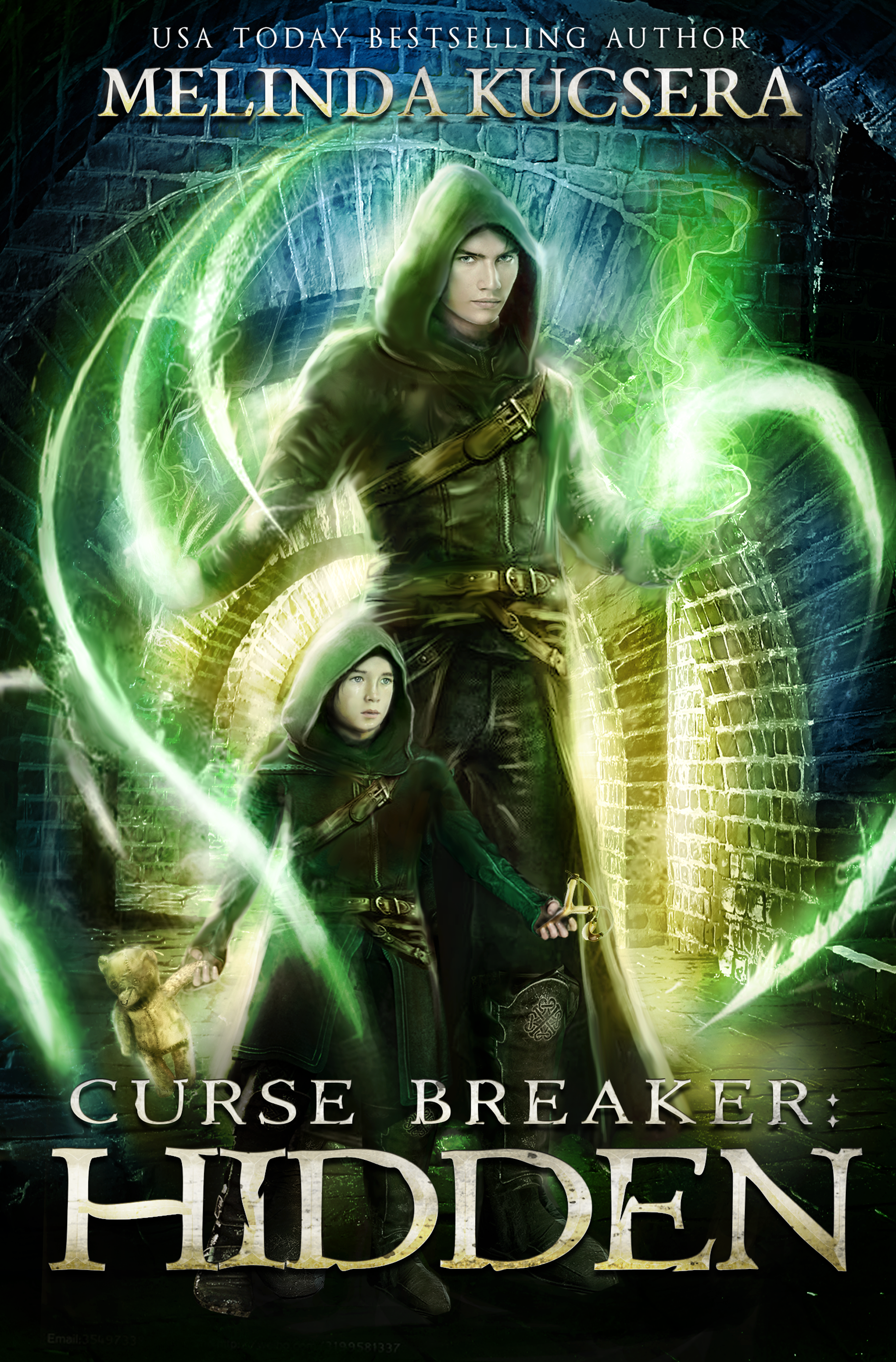 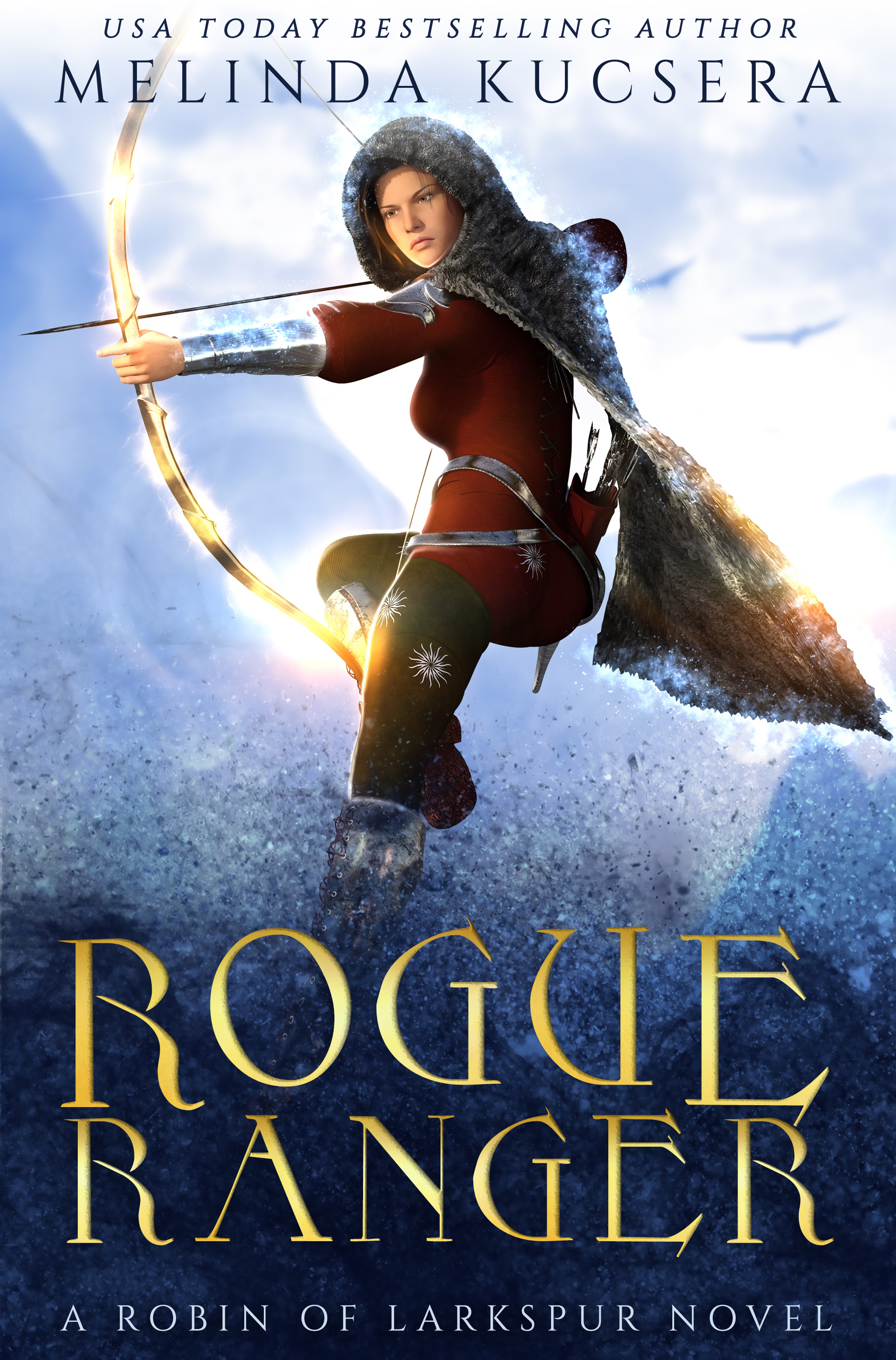 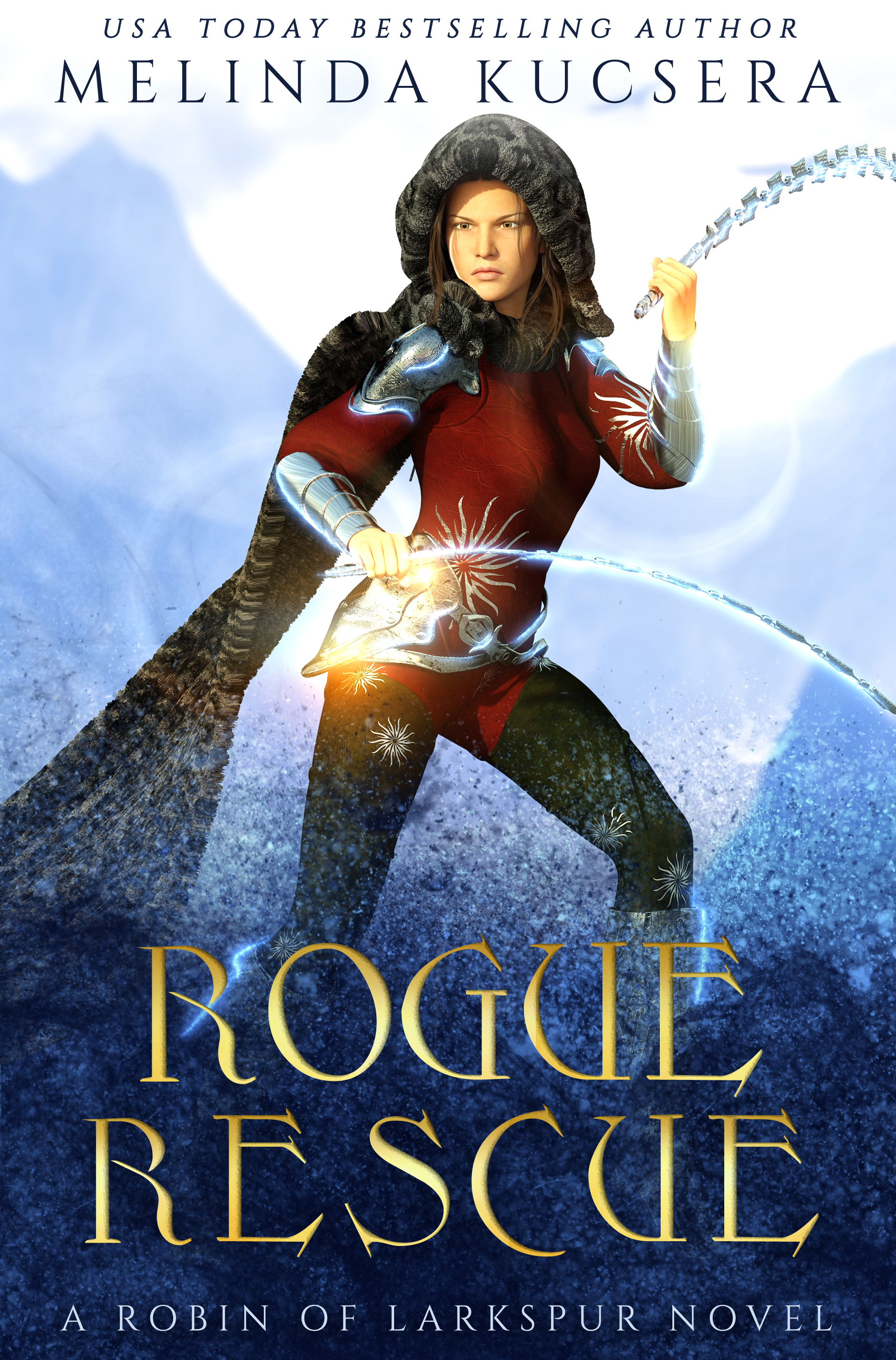