Last week, that meddlesome Bear, aka my best friend, who is also a very furry and very stuffed bear, was about to tell us how he intended to save me from our latest problem. Before I find out the answer to that very important question, I want to catch you up on what’s going on book-wise.

Also last week, I discussed the reading order for our books. Gold star for me. 🙂 (This is Ran by the way, the son of the Curse Breaker, Sarn.) So this week, I want to take a moment to chat about upcoming books.

First off, we’ve got Hunter’s Night. It’s part of the Rogue Skies Boxed Set, which we urge you to pre-order now because it’ll only be available for a short time after it goes live on Sept. 17. The price will also go up once it launches. So secure your copy now for $0.99.

On Sept. 27, we’re planning to release Rogue Night. It’s the sequel to Hunter’s Night. Sept. 27 is Melinda’s deceased sister, Carolyn’s, birthday. So double bonus if we can pull this off.

We’re doing everything in our power to make this happen. The book is already about 60% written, and we have secured a date for our editor to look it over. So we’re pretty confident about that date. We also are talking with a digital artist about painting one of the renders our Scribe has created for the book. ❤ More news on that in the coming weeks, so stay turned!

After that, we’ll release Curse Breaker: Hidden. We don’t have a date for it yet other than before Christmas because Hidden is only 50% done. But I’m already making a wish list for the sequel, so we got this. 🙂

And now, I’m getting an answer from Bear as we dive back into:

I waited for Bear to speak, but he just kept looking at me. “Well? Aren’t you going to answer my question? How were you planning to save us from that black hole?” I gestured to the hole in the wall and beyond it to the black blobby thingy slowly blotting out everything outside that hole.

“With this.” Bear withdrew a sheaf of papers from a pouch in his belly and held them up.

“What are those?” I asked as a sudden gust of wind blew in through that ragged hole. It wound around Papa and his sparkly green shield, ruffled my Scribe’s long brown hair, tipped her neighbor’s wide-brimmed orange hat and snatched those papers right out of Bear’s stubby little paws. Uh-oh. That couldn’t be good.

Bear tried to catch them, but he overbalanced and toppled onto his big furry belly. “Catch them!”

I tried, but the wind carried those papers out of reach. I needed help from someone taller. “Papa, catch those papers.”

“What papers?” Papa turned, and that sneaky wind pulled the papers behind his back.

“I see them.” Auntie Sovvan stretched up on her toes, but she was too late. The wind carried those papers over the piles of debris and out of the hole in the wall.

“What were they?” Auntie Sovvan asked as she dusted herself off.

“They were our insurance.” Bear’s shiny button eyes looked grim. His plan had failed.

I helped him up and hugged him tight. “You tried.”

Bear patted me on the back as I let go. “Thanks kiddo, but we need to do more than try.”

“I second that,” Uncle Miren said. He stood by Papa, and Papa scowled. He’d just noticed I wasn’t standing next to him inside a protective bubble of magic. He made a come here gesture, and I padded over with Bear in tow. We could both use some protection now.

“What did  that insurance do?” Melinda asked as we passed her. I extended my hand to her, but she didn’t take it. She felt responsible for her neighbors since it was her characters who’d caused this situation. So, she was staying between them and whatever came through that hole.

Melinda gave his shoulder a squeeze then turned her attention to the one person who had yet to explain herself. “How did you get here?” Melinda asked the metallic angel who had called forth that blobby thing growing outside.

Melinda’s nosy neighbors watched the unfolding drama with interest from behind our Scribe, which was a funny site because at a shade over five feet, everyone in the room except me, towered over Melinda. That didn’t seem to matter to her neighbors. They kept saying this was better than something called ‘TV.’

Since my Scribe didn’t have this ‘TV’ thing in her apartment, I couldn’t comment. Instead, I clung to Papa and reached out for Uncle Miren, Auntie Sovvan and my Scribe. All three needed to come closer, so Papa could protect them or take them with us when we bolted for the safety of the portal and our cave back in our fantasy world. Was the  portal still there? Before I could ask Melinda that, Uncle Miren spoke up.

“Since you came with her, you must have some idea of what that is.” Uncle Miren gestured from Auntie Sovvan to the metallic angel to hole in the wall and the colored streaks that had replaced the parking lot.

“What are those streaks, anyway?” I asked, but everyone was too busy looking expectantly at Auntie Sovvan.  Uncle Miren and Melinda were right. She had shown up with that angel and her strange orb. I’d forgotten about that in all the excitement.

Auntie Sovvan opened and closed her mouth, but no words came out as a flush crept over her face just like it did when her twin, my Papa, got flustered. It was odd to see such an expression on Auntie Sovvan because she always seemed so unflappable but not this time. “I’m not really sure how that happened. One minute I was arguing with a Guardian Angel and then next, I was climbing out of a giant book into this room.”

“Um, could we work out how Auntie Sovvan got here later? Those streaky things are coming in through the hole in the wall.” I pointed, and everyone turned to look. Then Papa was pulling me away from them.

As those colored streaks reached  the boxy machines on the other side of  the laundry/boiler room, they warped into trapezoids. Then they melted and ran like liquid metal into shiny puddles at the metallic angel’s feet, and something about them reminded me of a story our Scribe had penned. If only I could remember which one, maybe I could find a way to save us yet.

Tune in next week for more magical mayhem.

We also star in books. Get our first four adventures here. Catch up now. 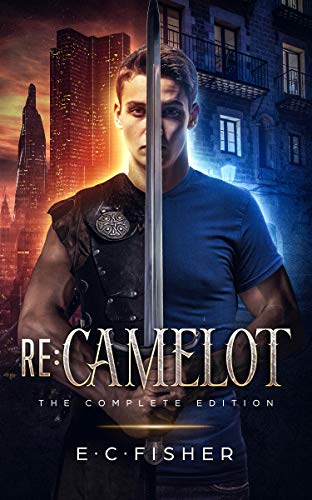 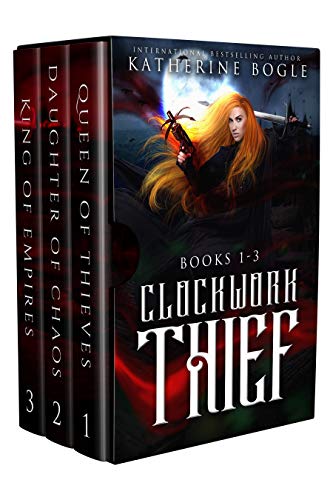 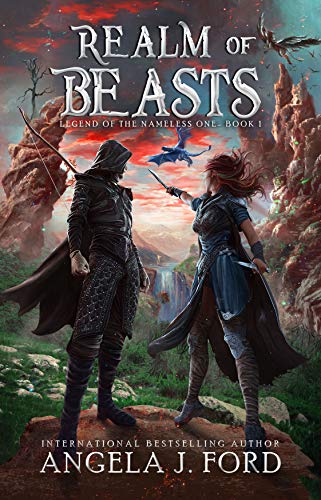 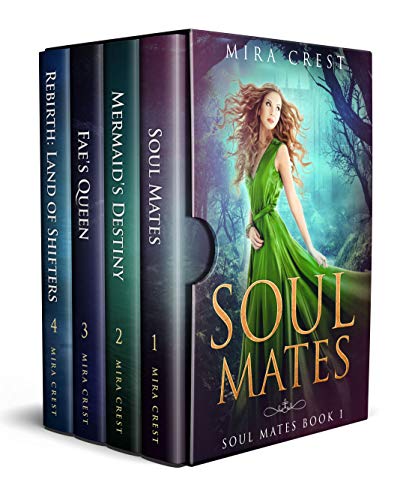 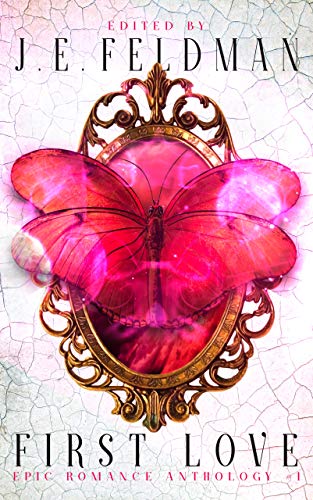 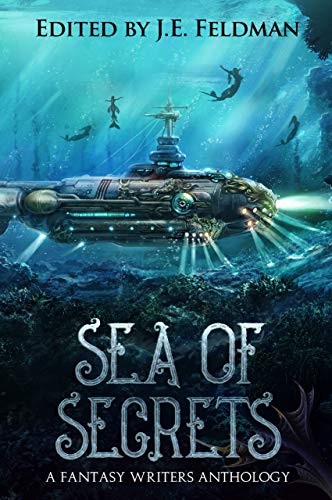 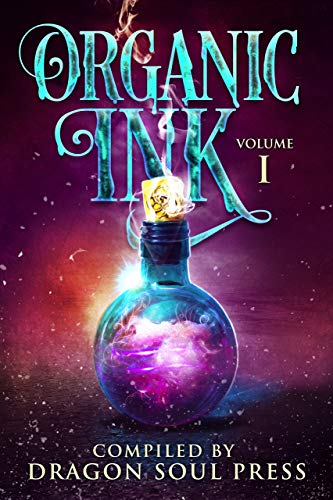