We’re back with another adventure. This is Ran, son of Sarn, the Curse Breaker. But first, some updates because we love updates. 🙂

The countdown is on. Hunter’s Night, which is part of the Rogue Skies Boxed Set is coming soon! Preorder yours now. It’s Robin’s debut book, and she’ll be a special guest right here in our newsletter from August 19 until her books are out and in your hands, so you can meet her.

I’m not entirely sure how that will work, so this will be an adventure for me too. But I’m looking forward to it, and I hope you are too.

On Sept. 27, we’re still planning to release Rogue Night. It’s the sequel to Hunter’s Night. So far, we’re on track with that. Our scribe has turned in the final render, which the designer will digitally paint for our cover! And she’s trying to finish the book, so she can finish my next adventure, Curse Breaker: Hidden, which already has a cover.

But I’m not bitter. I’ve been using this time to figure out what I want to do in the untitled sequel, which Melinda will write for me. Hey, I earned it. She left Papa and I in a precarious situation at the end of Curse Breaker: Sundered. I deserve a fun romp as compensation. 🙂

Okay, enough about that. Let’s get back to our current adventure. When you last saw us, things were getting a little streaky, and those streaks were warping everything they touched!

I tried to remember where I’d read about the metallic angel standing in the middle of all the debris. Gears whirred in her chest, but they didn’t provide any clues. Those colored streaks falling through the hole in the mini-van-sized hole in the wall reached further into the boiler room, melting the boxy boiler system and the pipes feeding it. Uh-oh. But they didn’t glow, so they weren’t magical. I didn’t give them more than a glance.

Only glowing things interested me, and I was surrounded by Papa’s light. He was my Bright One, and I would be safe in his arms. I gave his pant leg a tug, extended my arms for a pickup, and he obliged. He’d been awfully quiet, which meant it was time for a father-son tête-à-tête since Auntie Sovvan had been less then forthcoming. Maybe Papa could do that twin thing and get her to talk. “Papa? What are you thinking?”

“That we should get out of here before something that isn’t made of metal melts,” he said on a sigh. We both knew he wouldn’t leave until he’d sent that black hole and the colored streaks emanating from it packing. He didn’t like leaving things undone especially magical things, and I had a feeling his sister shared that particular personality trait.

“You should, but you won’t,” Auntie Sovvan piped up, confirming my guess about her as we all took a step back as that molten metal rolled toward us. She wasn’t quiet like Papa, but she tended to get a bit lost when it came to magical situations. But she didn’t let that stop her from diving right in. She was like Papa in that regard, and I loved that about them.

“Well, that black hole outside is either a portal to somewhere or some kind of transportation spell,” Melinda said from behind me. She sounded perturbed, which was strange because our Scribe was hard to ruffle. “But that’s just a guess.”

“So why’s it warping things?” Uncle Miren asked. “Portals don’t normally do that.”

“I don’t know,” Melinda said, and she didn’t like not knowing.

Another scream disturbed the quiet as we all digested that. I liked Melinda’s guess better than what I was thinking. But I also liked the idea of getting out of here too. “There’s still a portal in our your apartment, right? In case we want to go back to our world?” I asked.

“It should still be there,” Melinda said. She glanced through the open door of the boiler/laundry room at the closed door of her shoe box apartment and jiggled the keys in her pocket.

“Would you check for me?” I gave her a pleading look.

I’m sure Melinda saw through that excuse to take her away from whatever was about to happen, but she just nodded and threaded through the crowd of her neighbors anyway. Maybe she knew I was trying to protect her. After all, she was our Scribe. Without her, there’d be no new adventures, so I had a vested interest in keeping her safe.

Besides, we went through a lot of trouble in a previous adventure, which is coming to ebook hopefully in 2020, where we saved her from all manner of things including, but not limited to, a giant book. We seem to attract really big books for some reason. They just fall out of the sky sometimes.

Then I remembered where I’d read about that metallic angel. I tried to give her a gimlet stare, but I’m too cute to pull that off. “Hey, didn’t you have a cameo in Beware of the Kraken, which was featured in the Sea of Secrets Anthology? I know you were. You had a cameo at the beginning, and Melinda has an outline with notes and stuff about where you’ll reappear in the full novel when I let her pen it.”

“Maybe I was, and maybe I wasn’t.” The metallic angel shrugged, and that gesture rustled her orange wings. They glowed softly like a sunset, and such a pretty display should make her an ally.

But Auntie Sovvan had that look like she was remembering something. Her face was all scrunched up and she kept shifting her weight from foot to foot. “Wait, I think you and I went a few rounds in a book our Scribe has yet to finish.”

Melinda had walked back into the room just in time to catch that comment. “I’ll get to it as soon you stop interfering with your brother in his books.”

“I have books?” Papa said. He hadn’t been paying attention to the conversation at hand. But he only zoned out like that when his magic was either talking to him or showing him something. I wanted to ask what insight into our current predicament it had given him, but he was looking at me like he knew I had a hand in this book business.

Tune in next week for more magical mayhem. I might have some explaining to do next week, but so does Papa.

We also star in books. Get our first four adventures here. Catch up now. 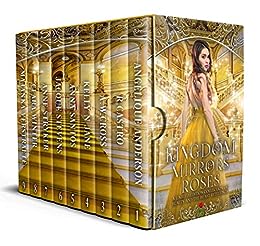 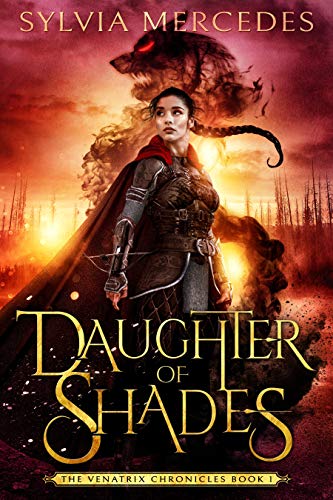 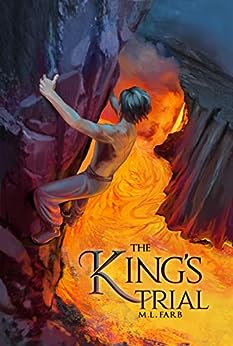 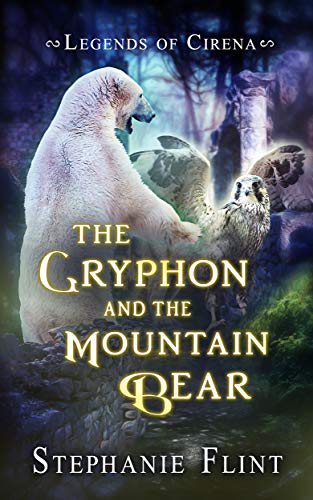 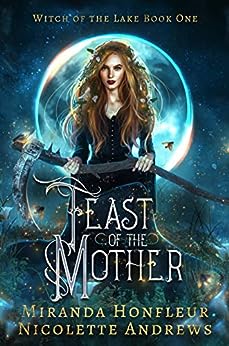 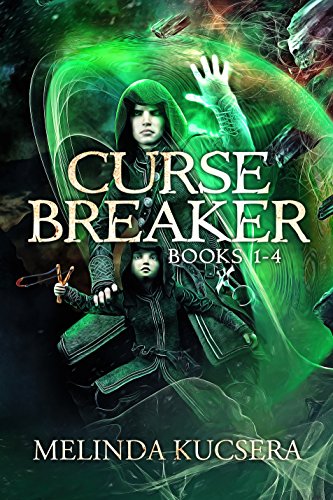 2 thoughts on “We’re melting away.”