Since Robin’s books are officially launched, we’re heading back to what I hope will be the end of our dragonish problems because next week, we’re start our *special* holiday adventure!

We do one every year, and this year is no different. But we have to wrap up our current adventure before we can begin a new one. That’s our Scribe’s rule. So you can look forward to new adventures right here in our newsletter from now into the new year. That’s our gift to you. 🙂

Before we unwrap that, we’re just going to check in on the editorial side to see what’s going on with our books. By the way, this is Ran, son of the Curse Breaker, Sarn. In case you were wondering, I’m the little boy in the Curse Breaker series. 🙂

And I have great news for you! From November 18 to midnight on Nov. 25 (on Amazon.com and Amaon.co.uk only. We can only do countdown thingies in those two marketplaces.):

Curse Breaker: Darkens is on sale for 99 cents. (It has a new cover too! If you already have it, contact Amazon to update your copy with the new cover art. Oh, how it glows!)

His Angelic Keeper is on sale for 99 cents.

And now, onto our:

A red blur in my peripheral vision drew caught my attention. I turned toward the hole in the wall a giant book had created when it had crash landed in the laundry room in a previous episode. A woman a little older than Papa wearing a red leather brigandine stood by it, fumbling with something that glowed a familiar green. She swung her fist up, and a whip made of that same green light that shined out of Papa’s eyes wrapped around the metallic angel’s torso just seconds before she let loose the orange energy gathering between her hands.

Relief swept through me, dizzying me. Papa and Auntie Sovvan would be okay. The metal creature, who couldn’t possibly be an angel, hadn’t struck them with her power. The woman in red leather had bought them a few minutes to throw off her last attack. Hopefully, it was long enough for Papa to regenerate his shields. He needed them.

Auntie Sovvan was harder to damage because of her hybrid state, but she was looking a little singed in places too, and her gray dress had several disturbing rents in it. Purple ichor oozed out of one of them. I hoped she was okay.

That woman in red (Red) had knocked off the metallic angel’s aim, but that blast did discharge as Melinda steadied me, and it narrowly missed the woman who’d captured the metal creature. Red danced aside just in time and gave the whip an almighty yank that knocked the metallic creature masquerading as an angel down.

I tugged on my Scribe’s hand as questions tumbled out of me. “Doesn’t she have shields? Who is she anyway?”

“My warrior witch, or rather the young woman who will become her when she masters her powers. I’m still working out the proper terminology,” Melinda said, and she too was smiling.

“Good name,” Bear said as Robin flung that metal creature through the wagon-sized hole in what was left of a nearby cinder block wall. Robin followed her outside, and so did we. This was one showdown we all wanted to see.

But Robin had miscalculated, and that metallic nuisance spread her partially melted wings to control her fall and caught an updraft that sent her shooting skywards. The black blobby thing in the sky had melted them when it had started warping everything. I felt it stretching me, but I didn’t melt or liquefy. No one else did either, but I swear Papa had gotten a little taller.

He was already a giant at six foot six, but he didn’t seem to notice that my head now hit at mid-thigh when I stood beside him. Our Scribe only came up to the middle of his chest. Auntie Sovvan was the only one of us who could look him in the eye without having to crane her neck, but she was really tall for a woman and steaming toward the fight-in-progress. Uh-oh, Auntie Sovvan had an ax to grind with that metal creature.

At the apex of her flight, the metallic angel turned her swooping barrel roll into a dive and headed straight for Robin. But Robin was ready for her. She lashed out with her glowing whip up, hitting the metallic Angel’s chest with a loud clang that unbalanced the metallic flyer and sent her sprawling in the dirt.

Robin stalked toward the downed creature that had caused so much trouble. Her whip crackled at her side and sizzled when it landed in a puddle. What an impressive move.

I clapped my hands then gasped as Robin started to fade away. “Where’s she going?” I asked Melinda. She wore a troubled frown.

“Back to her story. Something’s happening there, and its recalling her.”

“So she can’t be here and there at the same time?”

“No, there can only be one version of each character.”

I scowled. So, that was how Jerlo had gotten to be the star of Curse Breaker: Darkens. Papa and I were here in this newsletter on another adventure at the time.

“Mmm him hmm,” Bear said into the arm I had cinched around him. All the better to carry my fuzzy companion who was all head and not much body. But he was plush and comforting to hold.

A green wall of energy leaped in front of me and my Scribe, and we both gasped as an orange ray of power struck it. I didn’t have to turn around to know Papa had rushed up behind me just in time to save us. Meanwhile, Auntie Sovvan flung a cinder block at the metallic woman, and it struck her arm, knocking it aside. Another orange ray struck the wall behind me and pulverized some bricks. The debris bounced harmlessly off Papa’s sparkly green shield.

But Robin wasn’t returning alone. “Go back to your metal hell where you belong,” Robin said. She swung her whip one last time, lassoing the metallic woman right before she disappeared.

The clockwork angel disintegrated, leaving not even a gear behind. I had a feeling we hadn’t seen the last of her though. The murderous look she sent Papa pretty much confirmed that she’d return.

Bear mumbled something unintelligible into my arm. When I didn’t immediately loosen my hold to let him talk, he flailed his arms until I did.

“What does he want?” Auntie Sovvan asked as she joined us. She gave the struggling stuffed Bear in my arms a pointed look.

His ghostly tenant glared right back at her through his button eyes. It was a cool sight. I had no idea Bear was so tough.

“That was a good toss,” Papa said to his twin sister, distracting her from my stuffed friend. “You throw like a Ranger.” That was high praise coming from Papa, but Auntie Sovvan wasn’t looking at him. Her eyes were on the sky, and she was frowning up at it.

“I think I know what he was trying to warn us about,” she said, meaning Bear.

Bear muttered something unkind into my arm, and I maintained my hold. I’d release Bear when all danger had passed, and he was in a better mood.

“That thing in the sky, right? It’s growing,” Uncle Miren said, and I looked up and scowled at him.

“How did you get onto the roof?”

“Why did you climb up there is a better question.” Papa gestured, and his magic formed a sparkling green cloud under his half-brother and lowered Uncle Miren to the ground.

“Someone had to keep watch on our other problem.” Uncle Miren pointed to the sky, but we were all staring at it now and wondering what new trouble awaited us up there out of reach.

Find out next week as our Dragonish Problem becomes our Holiday Troubles. We’ll return with an all-new episode next Monday, giving you a front row seat, right in your inbox. Have a great week! We’ll see you next Monday.

Curse Breaker: Darkens is on sale for 99 cents.

His Angelic Keeper is on sale for 99 cents until midnight on November 25. 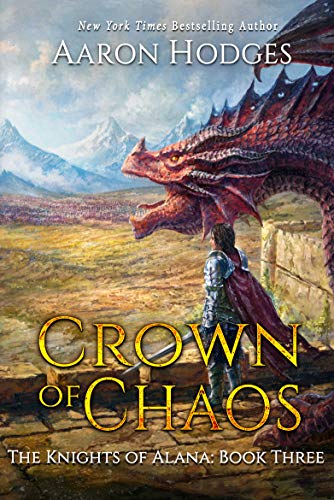 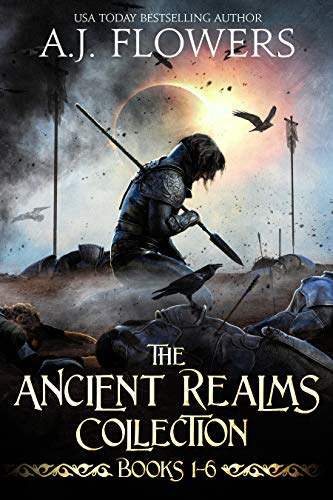 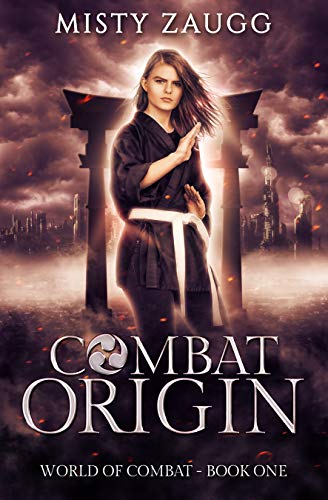 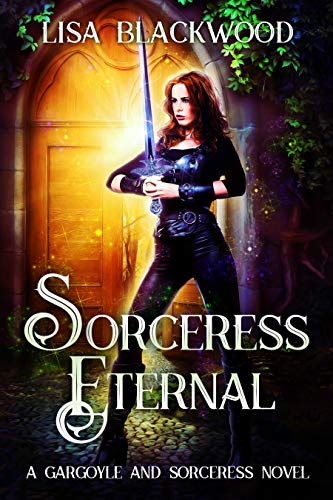 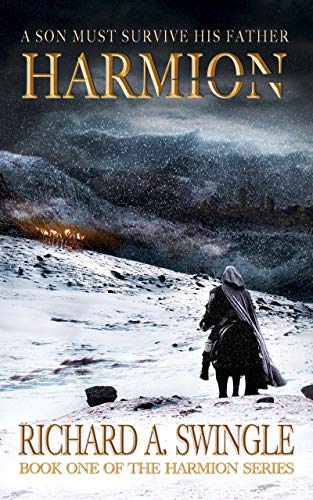 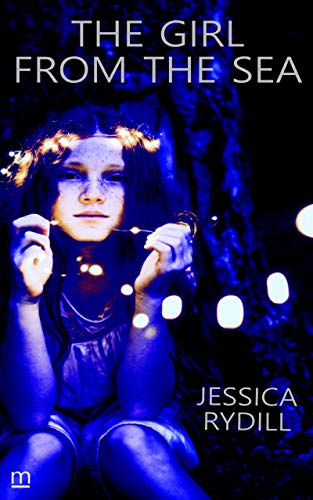 One thought on “Our Dragonish Problem Returns”