It’s your favorite fictional character and newsletter host, Ran, Sarn’s son and sidekick with updates! Who doesn’t love an update? 🙂

This week, besides trying to get up to speed on the 4 new sites our hardworking Scribe, Melinda, will be supporting at her day job, she wrote scenes for:

Robin is annoyed at our Scribe because Melinda didn’t work on book 3, Rogue Ranger. That book has to come out before books 4 & 5, and Melinda knows that. But books 4, 5 & possibly 6 of Robin’s series tie directly into Curse Breaker: Hidden, and that’s all I can say about that without spoiling things for you. And you know I won’t do that. 🙂

But I’m in the same emotional boat as Robin. Only I can’t complain because all the books Melinda worked on this week star me, and so does the next arc in the Curse Breaker series. But I’d really like her to stay focused on my book, Curse Breaker: Hidden. I’ve waited long enough for it. Right?

In other news, Thing, Amal, and their brood took a page from me and decided to go way off script in their third story, necessitating a fourth story to do the climactic battle Melinda had planned. (Melinda is not allowed to write that until Robin and I get some much-needed page time.) Our poor Scribe still can’t figure out how the third story went so far off the rails.

Because their stories are part of a trilogy of anthologies, (collectively called Magic Underground), they had strict word counts well below what our Scribe usually needs to do all the magical mayhem she has planned.

I’m pretty sure that’s why this happened. When combined, the three stories (Spell of Wings & Glass, Spell of Bone & Ash, Spell of Scales & Steel), end, word count-wise, right at the point where Melinda would start the final act (about 60k words in). So, that’s probably why this happened. But that’s just a guess.

Melinda usually reads and writes books that are 80k-90k words long, or about the length of a traditionally published book. Some books go over that. They usually star me. What can I say? I need extra scenes to do awesome things. 😉

So there will be a fourth story to end the story line begun in Spell of Wings & Glass, tentatively titled, Spell of Shadow & Light. There will probably be sequels, but they will be most likely be in book format not in shorter episodes unless you like the episodic format?

Episodes are quicker to write and publish, so you could get stories faster and more frequently. We’ll let you be the judge. It was an interesting experiment though, and our Scribe learned a lot about plotting. Just wait until you give those stories a read. You’ll see what I mean!

And now, it’s time for me to do some awesome things. When you last saw me (story-wise), everything had faded into a purple blaze of light because I was falling through a portal. I don’t know about you, but I’d like to know where I ended up, and if Papa is okay. A snack would be nice too. Adventuring is hungry business!

When the purple light faded, I stared at my Scribe’s apartment. “But it was destroyed…” I spun on my heel taking it all in.

Everything was, well, not exactly in place because that would imply there was an actual place for everything, and that just wasn’t so. Our Scribe was an indifferent housekeeper. If the kitchen, bathroom, and floors were clean, Melinda was happy. So what if there was mail piling up on her couch? She never sat on it, but Auntie Sovvan moved the piles aside, so she could lay Papa down on it.

No one else seemed to care we were currently inhabiting a place we’d watched get demolished a couple of hours ago. I rushed past them and swung open the door. I don’t know what I expected to see, but it wasn’t the nice lady with the orange hat leaving the laundry room that was catty-cornered with my Scribe’s apartment.

“Well hello there.” She flashed me a bright smile as we both stepped back to avoid a collision on the slippery red tiles.

“But Melinda used her Scribe powers to put you in a Christmas ornament for safekeeping…” I just stared at her. I didn’t know what else to say. She wasn’t supposed to be here, but then, neither were we. It was so confusing, so I hugged Bear, and he stayed quiet for once. Maybe he was weirded out by this too.

“That looks heavy. Don’t let us hold you up. We’re just in town visiting.” J.C. bent and caught my hand.

“Welcome to New York. I hope you have a blessed day. I’d better get these hung before they wrinkle.” The lady with the orange hat gave us a nod then hefted her pile of neatly folded laundry up the stairs into the sunlight streaming in from outside.

Was the parking lot that had almost killed my uncle still all broken up and falling apart? I had to know, but J.C. gently tugged my hand when I darted for the stairs. “Come on inside. We need to talk.”

“But—” I pointed to the stairs and the world beyond as words failed me.

“There are many worlds, and on each one, there’s a Scribe named Melinda, and she writes about you and your family and friends.” J.C. ruffled my hair. He didn’t say I told you so, but he could have because he had told me that before we went through the portal. I’d just forgotten that because it didn’t make any sense.

How could there be multiple worlds? Were there multiple copies of me and Papa? Did I need to worry about one of my copies muscling in my father-son time, or worse, kidnapping my Papa? “Papa,” I said on a sob, remembering how he’d fallen and convulsed on the ground for what had seemed like a long time.

The phone in my pocket vibrated. It was Melinda’s. I’d forgotten I’d pocketed it during the “dragon in the boiler room” incident. Maybe she was calling us to tell us where she was. I pulled out her phone swiped to unlock it, and whose smug mug should I see?

Not our Scribe’s. The Newsletter-Dragon’s glowing face made of ones and zeroes coalesced on the screen. I wasn’t ready to deal with this reality’s version of her after all the damage she’d done, so I hit the power button to darken the screen before she could say anything.

“Very wrong.” I winked. We’d just keep the Newsletter-Dragon’s latest attempt at communication between us for now.

The screen lit up with an incoming text message: “I know where the Dark Lady took our Scribe.”

Does the Newsletter-Dragon know that? Find out next week when our story continues. Hopefully, there will be food then. Have an awesome week! 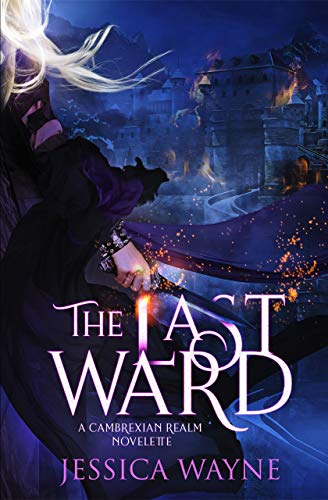 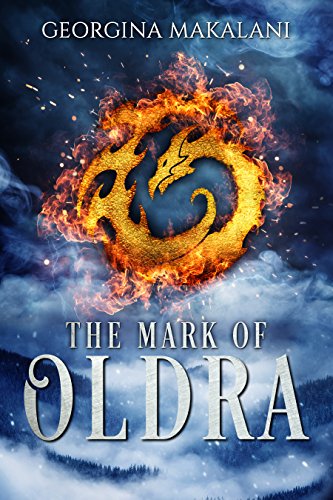 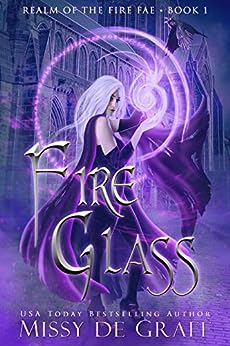 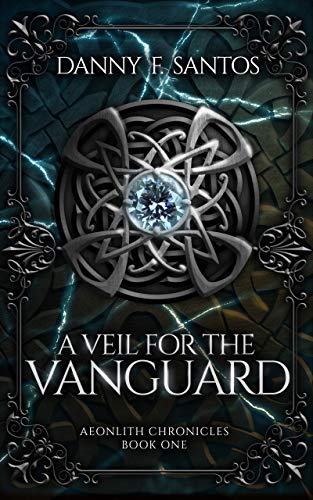