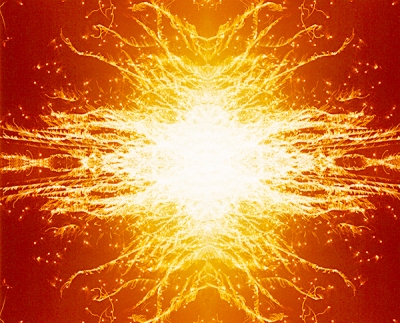 Explosion that outshines a galaxy,
radiating energy like a sun,
expelling its material to be
swept up in a shock wave, it’s remnant done.
Its light fading, streaking across space time
to strike the telescope trained on that star,
pierce the eye pressed to the lens that one time.
Re-ignition of fusion killed that star
long ago, while we watched, worried ’bout work
tomorrow. Seconds later another
star suffers a core collapse, worries lurk
while we gaze, distracting from another
explosion, a star dying in the black,
while work-worries blind us to the star’s lack.

For more about supernovae, check out Wikipedia. I borrowed some the language from that article so that my poem would be accurate.

This post is in response to assignment #7 for Writing 1o1, namely to the twitter prompt provided to the class (see below). I don’t do Twitter outside of work. I work in IT and Twitter is my line in the sand.