The ground dropped out from under me. Grief punched me in the chest and I stopped breathing for a moment. A keening wail issued from an inhuman throat, shattering the silence. A Guardian had died. There were now 143 of us.

Snow swirled away from the ridge revealing a pale flame on the horizon–my Queen, the Queen of All Trees. She pointed west towards my friends, my fellow Guardians. Your wish is my command. I put my helm back on and kneed my mount but Alescue needed no prodding. The smart beast pivoted and bolted up the goat trail while tears blurred my vision.

We ride to war,  the mythical steed bellowed inside my head. The sword sheathed at my hip vibrated. Legend wanted its pound of flesh for the life of my friend.

Each step the ornery old unicorn took slid a hot nail into my head. I winced and my vision exploded with images of swords clashing, hacking off limbs and killing my friends. Who had died? Which sword no longer had an owner? Let it not be Legacy.

I gripped the hilt of my sword, Legend, and used its one paltry parlor trick. I reached out across the miles to Jacora and searched for its sister blade, Legacy and its bearer. Of the twelve swords in the Master Suite, Legacy was the most powerful sword and a mage always wielded it. Legacy’s current bearer was Drigorem Nalshira, brother to the king and he was one wickedly powerful man.

C’mon Drigorem, hear my call and respond. Guardians are hard to kill. So whatever my friends faced likely required our heaviest hitter. Good thing Drig could teleport. Why couldn’t I raise him? He always heard my mind-calls. But each time I shouted for him, I received only silence. One reason pounded in my breast driving grief’s dagger deeper into my heart. What if Drigorem was the one who’d died?

Fear knocked the breath from me.
I was free falling without a hope,
without a lifeline to rope me in,
riding a unicorn sliding down a slick slope
towards a melee and a fantasy trope
throwing black magic around. And I, like a dope,
pull my sword and swing it at the antelope skin-
wearing misanthrope
and grope after the bonds of brotherhood
to give me hope.

And somewhere else, music played. A man crooned “And all the bad boys are standing in the shadows. And the good girls are home with broken hearts.”

Not this good girl, my heart’s breaking but I fight on. I slice my blade through the arm of an combatant. Blood sprays, coating her armor. He screams and falls to the ground clutching a bloody stump. Behind him, a thing in black armor with antlers curling out his head stretches out his hand and a purplish flash knocks down four Guardians, tarnishing their armor. Ice rimes their exposed skin as they writhe and tear off their armor. They gray and fade to dust. And she screams, her heart breaking twelve times as their numbers dwindle and more enemies surge onto the valley floor searching for someone to kill.

My blade vibrates in my hand and I hear a voice. I freeze where I crouch catching my breath, listening to a far off echo:

“You’ll never find it whole,” Drigorem said, spitting blood before continuing. “It’ll shatter at your touch Betrayer–oathbreaker. Legacy will be broken by your greed.” Drigorem coughed.

A shudder went through me. I felt him die. I shattered when Legacy did. Unlike the sword, I reformed in time to parry a sword thrust at my head. Alescue headbutted the fool and punctured his kidney with his spiral horn. I pushed to my feet and met the stunned gaze of Grelin through the y-shaped slit in his helm. A moment later, he crumpled, graying out as he turned to dust before a scream could leave his lips.

And then there was me. The last Guardian standing. I glared at the hateful thing leading an army of my countrymen in an illegal revolt. Its strobing red eyes fixed on me and it raised its hand to blast me to smithereens like my friends. He hesitated and a strange clarity settled over him. I saw through his facade to the man underneath. Jason’s eyes met mine. I remembered him falling from a high window surrounded by glittering glass in that other world.

A primal scream distracted me. I turned my head and saw a woman running, her skirts flying behind her as her magic knocked soldiers out of her path. She threw herself in front of me.

I was free falling out of my body, out of this world.
And all the bad boys melted into the shadows
leaving this good girl to fall into another world
with a broken heart, a cry for vengeance on her lips
and a magical sword with no tricks on her hip.

Find the earlier parts of this series here.

If you missed a part, worry not. This will be available from Amazon in 2017.
The adventure continues tomorrow.

For the November Notes Writing Challenge hosted by  Sarah Doughty of Heartstring Eulogies and Rosema of A Reading Writer. 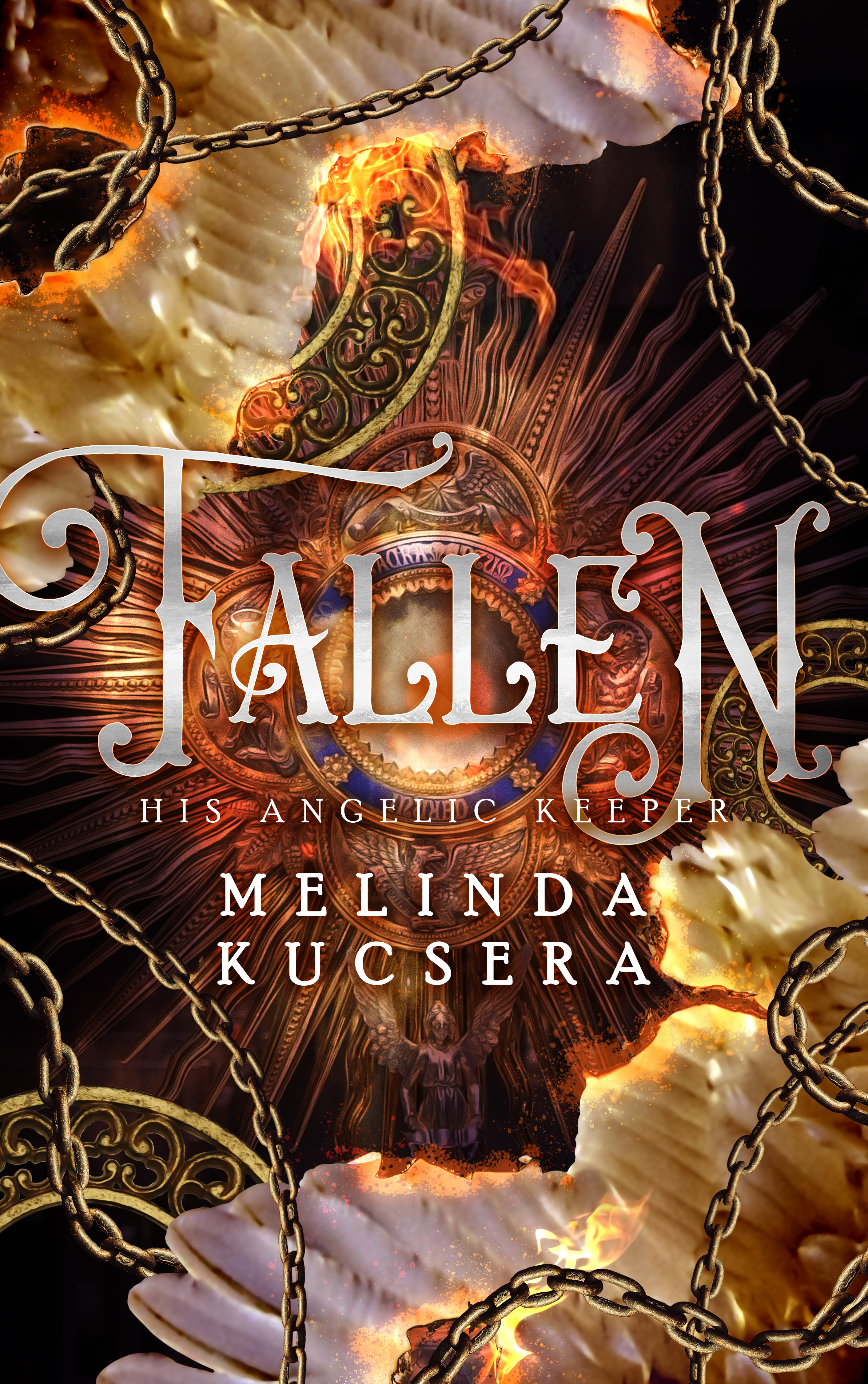