Day Six of 12 Days of NobleBright

Noblebright Fantasy Stories are stories where good characters exist and can make a difference in their worlds through actions defined by honesty, integrity, and self-sacrifice. We are presenting the 12 Days of NobleBright fantasy reads this month to spread awareness of the authors and genre.

Sovvan is dead but doesn’t know it. She must reclaim her memories, so she can reunite with her family.

But the creatures who run the place don’t want her to remember anything. They’ll take every thought unless she can outsmart them, and she must.

A demon threatens her twin, but she can’t save Sarn if she can’t remember him. Their bond pulls her to him—until she uncovers a dangerous secret an angel killed to protect, and it’s changing her.

A ghost can’t die again. But Sovvan’s not a just ghost anymore. She might cease to exist if she doesn’t unravel the dark conspiracy that took her life and end it once and for all.

But she’d better hurry. Her twin is fighting for his life against a powerful demon bent on taking his soul.

Find out in His Angelic Keeper. Order your copy today,

The His Angelic Keeper Series 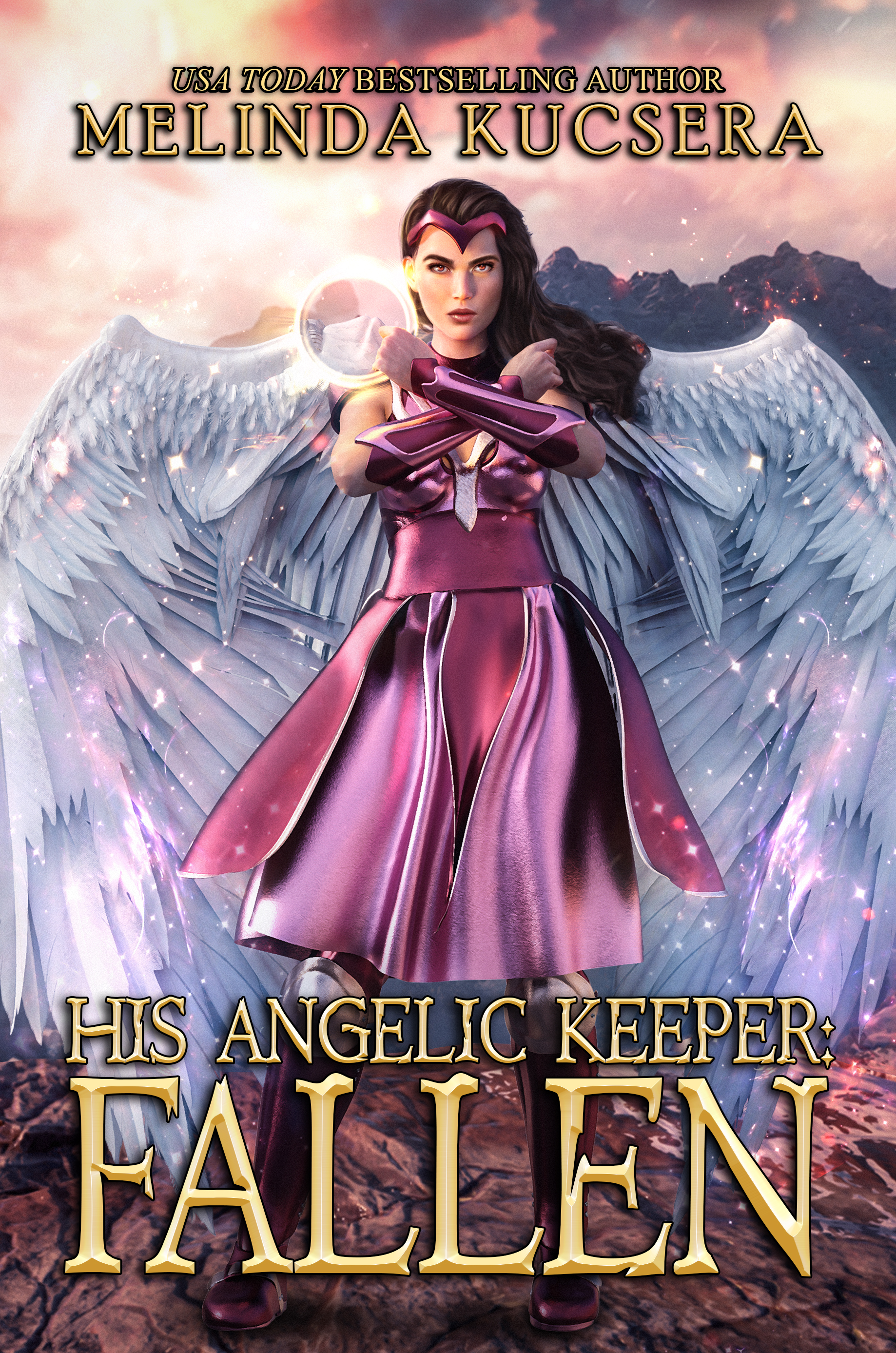 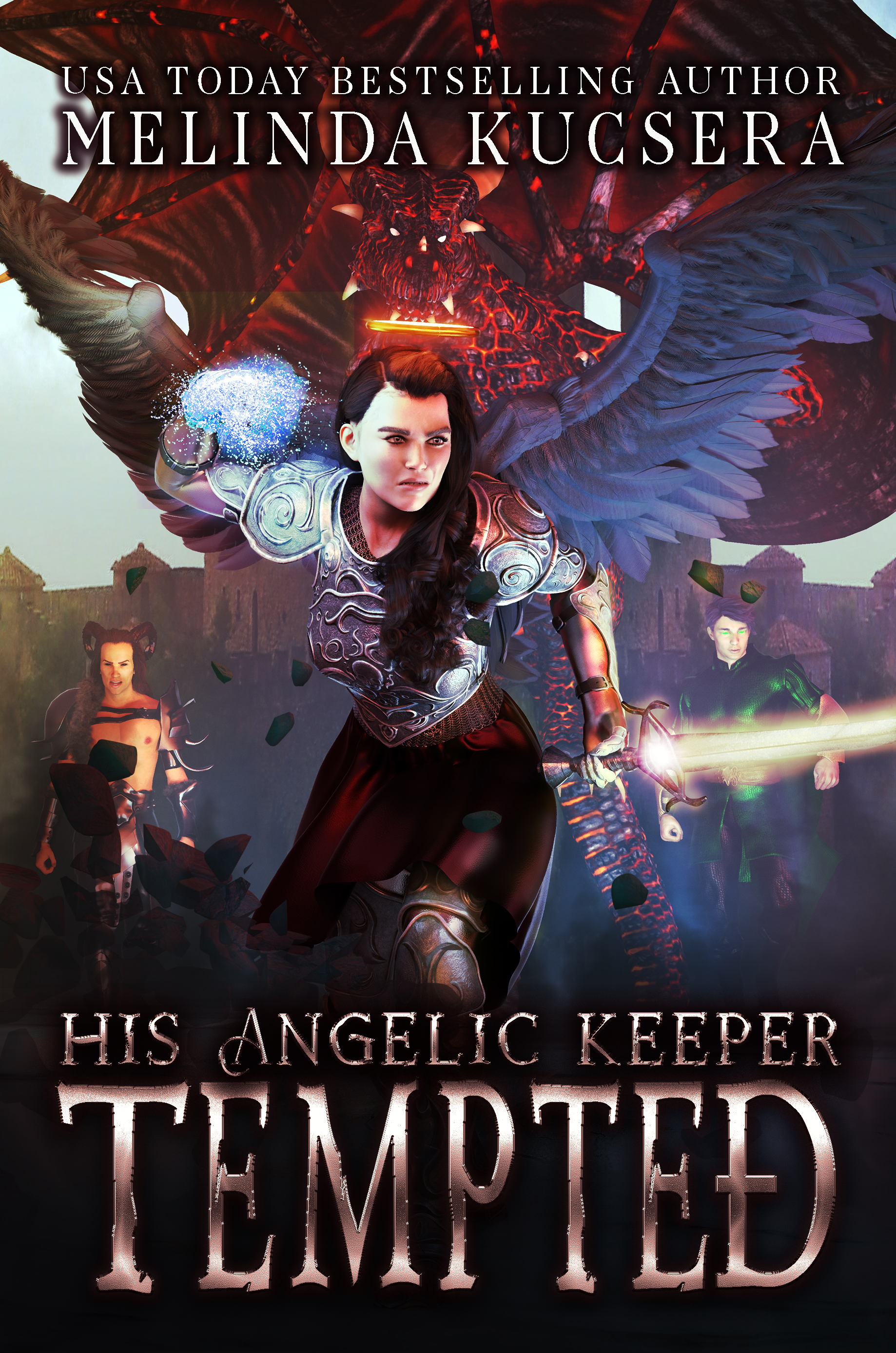