(Continues from Betrayal detailed in Fabric)

Jason held the blade level with his eyes
and in its shine, my visage reflected.
Shock stuck my tongue to my mouth’s roof. No cries
escaped my lips’ prison. My neglected
heart broke when the blade cut my tether.
A sourcless wind gripped me. I grabbed glass
animals and chucked them at the weather
separating us, but I was outclassed.

“Go to the other side of paradise,”
he said, his voice shattering the silence.

I watched Jason crumple, paying the price.
What had he done? It made no gods-damned sense.

I’d get no answers fighting to remain.
Yielding to anything’s against the grain.

In the end, it mattered not. I had no choice. Jason had seen to that. The wind from nowhere picked me up and carried me through the floor to ceiling window. Jason followed.

I turned too late to stop him. He hurtled himself through the glass and it shattered, shattering all my hope in the process. For a scintilla of a moment, he hung suspended. He was a soulful drop, a handsome thirty-something in a dove gray suit caught between despair and loss. But despite the wind rippling his suit jacket, he had no wings. He fell and I broke from my windy captor to plummet with him.

We couldn’t be together in life. Society forbid it. But he’d greet death with me at his side and then, he had some ‘splaining to do. ‘Cause he owed me some answers.

Find the earlier parts of this series here.

For the November Notes Writing Challenge hosted by  Sarah Doughty of Heartstring Eulogies and Rosema of A Reading Writer. 30 more days of your favorite ghost and his poetic adventures. Enjoy!

After an enchanted tree abducts Sarn, he’s thrust into a mystery revolving around a double homicide. Can Sarn protect his son, keep his masters happy and help the dead boy haunting him?

Look inside to find out. Read the first 15 chapters for free. 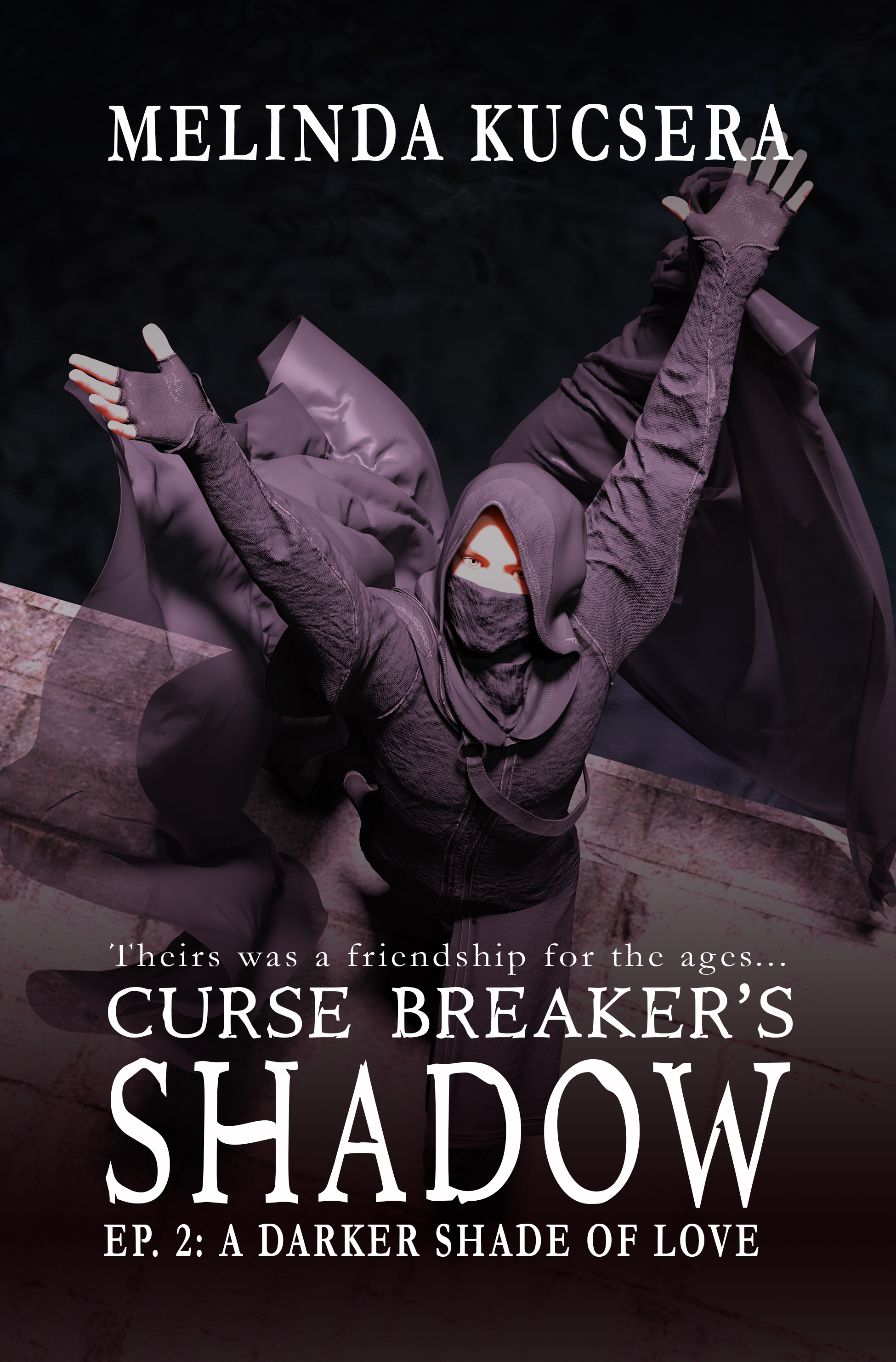 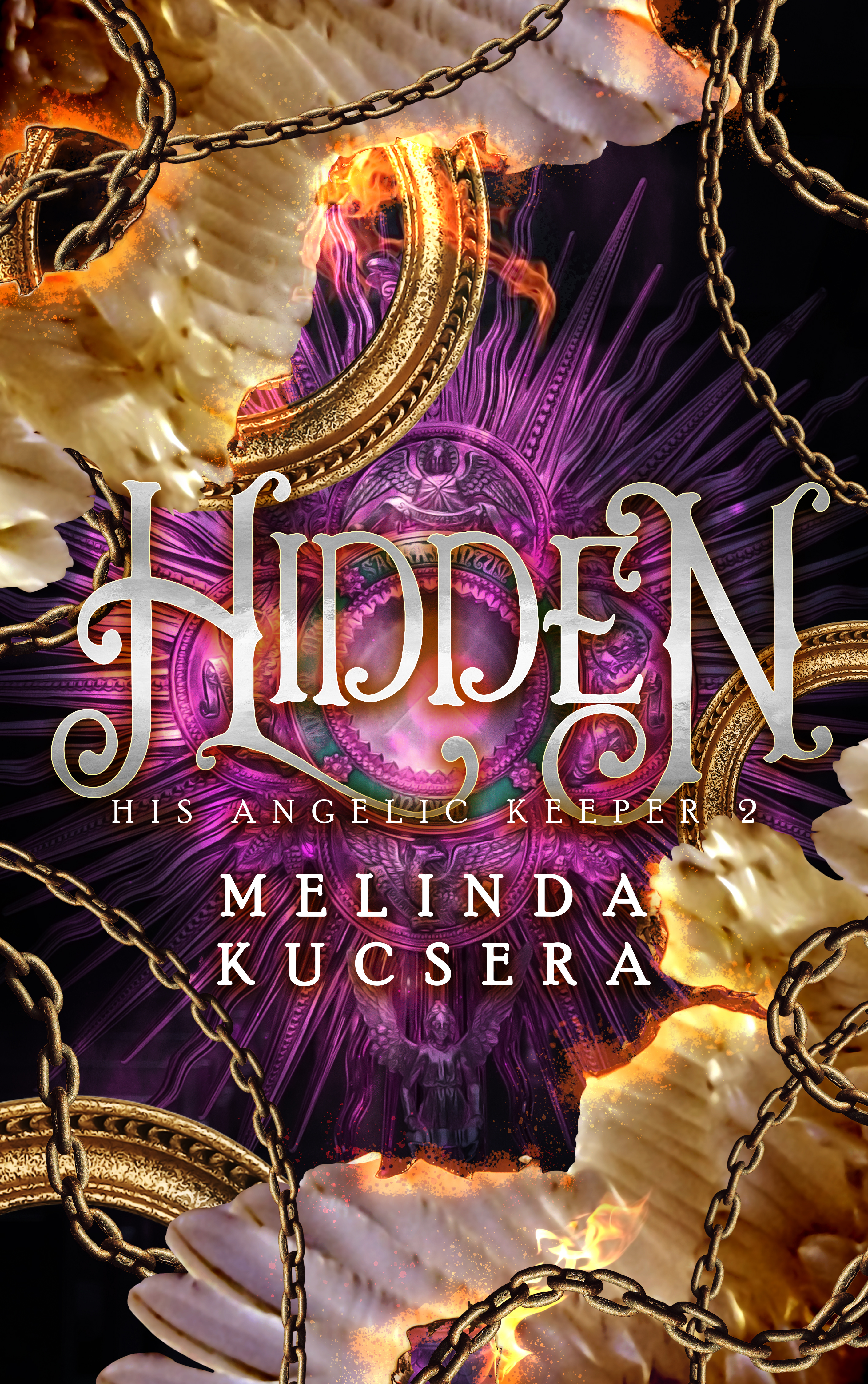