I’m back with an update! (This is Ran, by the way, Sarn’s son from the Curse Breaker series.)

Last week, we talked briefly about upcoming books. The plan is still to get Curse Breaker: Hidden out before March to close up our current story arc and launch a new one.

That new arc is the one you’ve been waiting for. All secrets will be revealed. No one is safe when the truth comes out, not even me. But I’m getting ahead of myself. Before we start the new arc, we have three fun, shorter adventures featuring Nulthir’s best creature friend, Thing and his family of magical creatures.

Thing appears as a supporting character in:

***Thing appears as a main character in:

For $7, you can get 69 adventures by 23 authors. Get all three anthologies now and meet Thing’s mate, Amal. She’s one formidable owl-monkey-cat, but she has a big heart.

Thing and his family have rejected all attempts to name their species, so dear Reader, we’re turning to you for help. Our Scribe is tired of arguing with him, and he won’t let us speak to his more reasonable mate, Amal. (Most of Spell of Wings & Glass, Spell of Bone & Ash and Spell of Scales & Steel are from her perspective.)

Thing and his family of winged creatures are part owl or other raptor, part cat and part monkey. They can speak our language, or their own bird language, or they can just talk in your head.

They’re cousins to the gryphons, but gryphons are half eagle and half lion, and a lot bigger than Thing and his family. Anyway, we need a name for his species.

I suggested a bunch, but Thing just folded his furry arms over his chest and shook his head while giving me that gimlet stare with his piercing golden eyes. It sent a cold shiver down my back, so I’m appealing to you for help.

Hit reply with your suggestions. Thing is standing next to me. He might even be reading this over my shoulder.

I am not, a gruff voice said in my head.

“You can’t do that. This week’s story is our annual holiday adventure. You can’t hijack it.” I turned away from the magical pc and knocked several bills off the table. Oops. I hope they weren’t important.

Thing flapped over to the chair next to me and thrust his beak into my face. I just stared into his raptorial eyes. They were amber rings around big, black pupils that looked like they should glow in the dark, but they didn’t.

(I must pause here and explain that I’m writing to you from an alternative version of our Scribe’s apartment since we kind of destroyed the original one and the building it’s in last week. But that wasn’t our fault. The dark lady did it.

Thankfully, there are alternative dimensions or worlds or something, and her apartment exists in all of them. So, long story short, I can always write to you.)

Thing dragged his claws across the ladder-back chair’s top to get my attention.

I cringed at the sound and the damage he was inflicting. “You shouldn’t do that.”

And you shouldn’t accuse me of things. Thing folded his furry arms over his chest. His prehensile tail wrapped tightly around the top rung of the chair. A stack of books on its seat kept the chair from tilting backward from his weight. Thing might only be about two feet tall, but he weighed at least twenty pounds.

“But you are stealing this newsletter because you won’t let me get to the story I came to tell.” I mirrored him and folded my arms over my chest. I didn’t have claws or great feathery wings arching out of my back though so that ruined the effect. But I drew myself up to my full height, which was almost twice his height, and I scowled at the creature with my green eyes. I wished they glowed.

And whose fault is that? Thing raised a feathered brow in mock-inquiry as his voice entered my head again without going through my ears.

His voice tickled, and I tried not to squirm when that ticklish feeling traveled down by back. It was his doing. Ornery old owl. Where was my uncle when I needed a distraction? I’d love to see them match wits from the safety of Papa’s lap where no claws could reach me.

I would never hurt a kit. Thing glowered at me, hurt that I would even think such a thing.

Thing just rolled his eyes. You know what I meant.

“Can I get back to this week’s newsletter now?” I pointed to the screen. A cursor blinked, and it looked lonely with no words standing next to it. “There are nice people waiting for this week’s issue.”

Of course. Thing gave me a reproachful look. Now that they’ve met me, they can properly name me.

“Oh, so that’s what this is all about.” I nodded. His visit now made sense.

The stories he and his mate star in are part of three anthologies in Kindle Unlimited. Amazon had restrictions about what can and cannot be shared about those stories. If ours falls within the first 10% of the anthology and is part of the preview on the amazon site, then we can do a preview in here. But if it doesn’t, then we have to find other ways to introduce the characters to you.

Exactly. But they can’t name me if they haven’t met me. Thing hopped off the chair and extended his wings. He had more great horned owl in him then the rest of his family, so his flight was graceful and silent around the room.

Yes, I go where Nulthir goes. We are friends, and he’s in trouble. The newsletter is all yours, Thing sent telepathically right before he flew through the purple-glowing hoop by the chaise lounge and disappeared. He was back in my world where magic ruled and people tried really hard to circumvent that.

I wondered what trouble his friend had gotten into. Since Nulthir was the Captain of the Guards of Mount Eredren, that trouble could be anything. Would it involve the Rangers? What about Papa?

I hit the big, flashing send button then hightailed it to the portal so I could find out. We’ll just have to continue our special holiday adventure next week. If there was an adventure in the offing, and I wanted in.

See you next week dear Readers. If you have any suggestions for a species name shoot them over. I have a feeling I haven’t seen the last of Nulthir’s mind-talking companion, especially since they’re on a collision course with Papa and I in Curse Breaker: Hidden.

On sale this week: 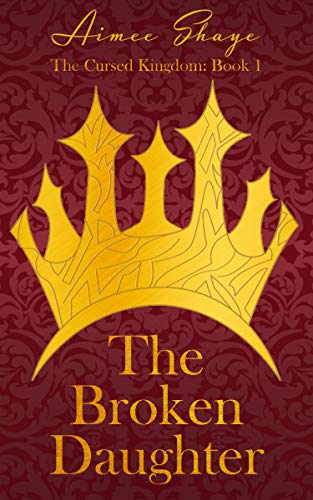 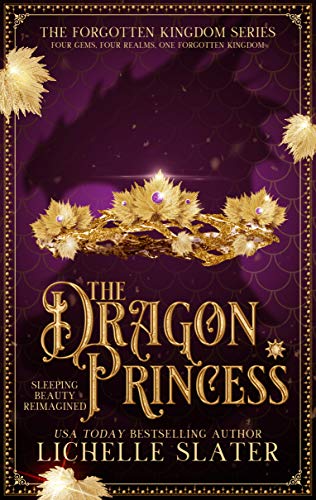 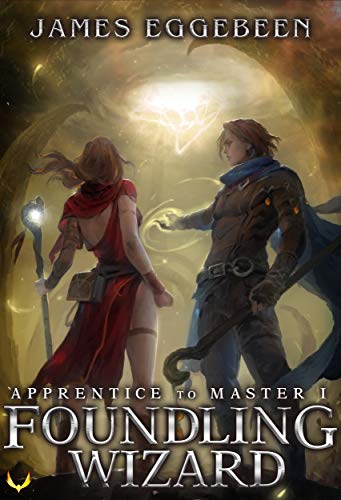 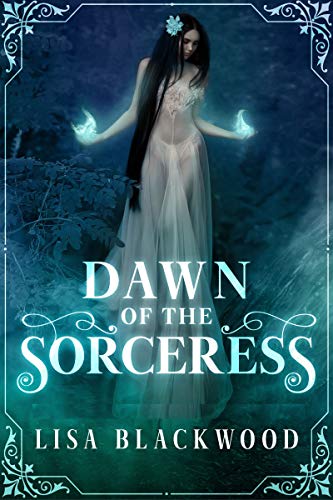