It’s your friendly digital dragon again. My pint-sized nemesis (Ran from the Curse Breaker series) was supposed to take back the newsletter this week, but he didn’t, and I don’t know where he is. Have you seen Ran?

Some people (not me, I’m a dragon) would describe him as little and cute. This is according to Ran, so I’m not sure how accurate that is. As previously stated, I am a Newsletter-Dragon, not a judge of human cuteness.

Before you take to the streets to look for my little nemesis, you probably need a picture. I just so happen to have one hot from the digital presses or whatever our new designer uses to make me look like the stunningly gorgeous dragon that I am:

In case you were wondering, Ran is the kid in front of the portal. He’s wearing a modified version of something called “Ranger’s Greens.” From what I gather, it’s the uniform his dad (Sarn) wears.

I know how this looks, but I’d have come up with a better gimmick to promote the new cover than to disappear my nemesis. Trust me on that.

But I wouldn’t put it past Ran to come up with a stunt like this. He is a little boy from a fictional fantasy world, so he’s not playing from the same deck as the rest of us if you know what I mean. 😉

Ordinarily, I wouldn’t worry, not one bit. But he was just running around all excited about our new covers, which are coming to Amazon this week I believe. A few, like the one for Dragon Spells, are already live. Others are still in Amazon’s review queue.

If you already bought a copy, you can just contact Amazon to update your copy with the new cover and interior once everything is up. We expect all the new covers to be up by our next newsletterm (next Monday). So that’s exciting.

In the meantime, I guess I should search for Ran. His dad is a nice guy, but don’t ever get between him and his son. It’s not pretty if you do.

Ran was last seen during the evil couch incident. The story didn’t end when the newsletter did. I might have said something about the new cover for Dragon Spells, and Ran might have replied. We might have had a brief argument, just a small one because he is a small child.

What was this argument about? Well, not disappearing the kid, obviously. Give me some credit here. I wanted more cover space since I am the villain in the book!

I get no respect though. What was Ran’s response? He said, “the hero should have the most cover space,” and the designer evidently agreed because she relegated me to the background. But she gave me some cool fire effects, so I can’t really complain. I do look frighteningly epic!

Imagine my head tilting down, so I can blast the impertinent child at my feet. Just take a moment to savor that image with me. Forget the impossibility of such a thing happening.

We both know Ran is never allowed to go anywhere alone. Even though you can’t see Sarn on the cover, you know he’s off screen shielding his beloved son for all he’s worth. Maybe I’m shooting fire at him.

Yes, yes! I did that in Dragon Spells. It’s all coming back to me now. Can I burn through his shields faster than he can replace them?

I need to reread Dragon Spells. I threw everything I had at him, but I don’t recall if I beat him. Sarn is a worthy opponent, more so than his kid. But Ran’s only skill is talking, which is what you have me doing.

I’m supposed to search for the brat, not daydream about incinerating him. I am a dragon after all, so cut me some slack. It’s not like Sarn would ever let me barbecue his son. Mmm barbecue.

The search. Must concentrate on finding Ran. Do I have to find him, though? If I just sit back and reread Dragon Spells, someone else will find him right?

Sarn has magic, and he is Ran’s dad. Shouldn’t he find his wayward son? That would free me up to go on another epic quest to deliver this email to your inbox.

Yes, Sarn should look for his son. I’ll just go write some code so the magic can begin. See you next week for more magical mayhem. Ran should be back then. If he’s not, then this dragon might have to find him, and I’ll never let him forget that. Muahahaha…

— The Newsletter-Dragon, writing without permission from anyone. Dragons don’t need permission to do anything. 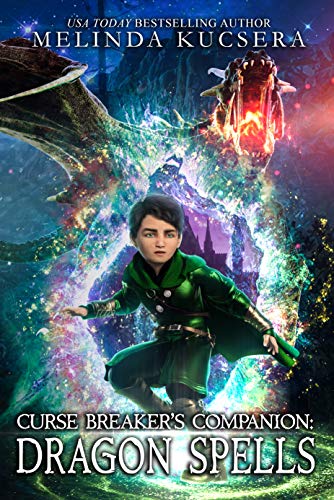 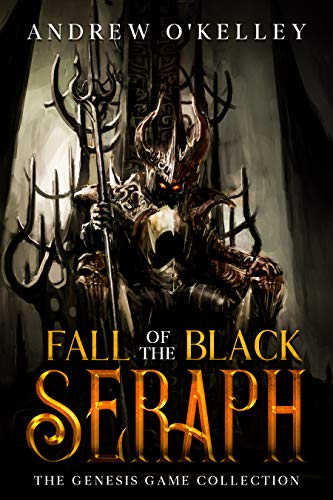 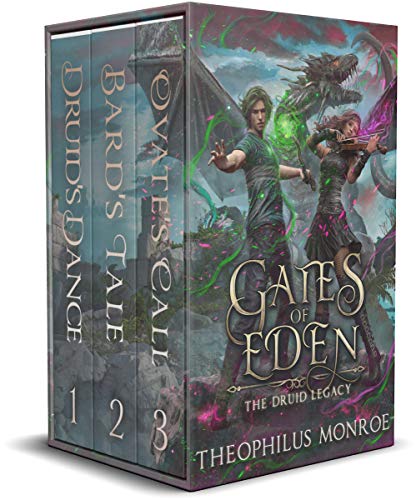 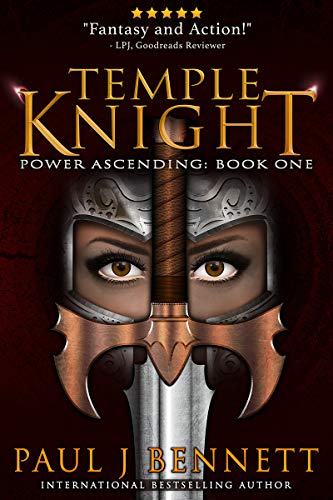 2 thoughts on “Help! I lost the narrator”