What has the cast been up to?

Because everyone loves food, the cast helped make tomato sauce for our Scribe. I didn’t talk Papa and Auntie Sovvan into doing this out of any sense of guilt over the apple incident.

Last week, Melinda was cutting apples with a newfangled apple cutter-corer thingy I got her to speed up the apple baking prep stuff, so she could get back to important things like taking notes about all the wonderful things I want to do in the sequel to Curse Breaker Hidden.

But the apple slipped, and the corer-cutter thingy cut our Scribe’s hand. 😦 It wasn’t my fault, though. But I digress.

So her hand is still sore and bandaged in a way that makes food prep kind of hard and more time-consuming than usual. I thought a nice pot of tomato sauce would help. Uncle Miren boiled some pasta, and I used my microwave skills to make some veggies less frozen. (Papa doesn’t let me play with fire.) 🙂

I’m still not sure where the little meatballs came from, but they were a great addition. Just don’t ask what’s in them because I don’t know. Our cooking ability is limited to opening containers, dumping them into a pot, and shaking some seasoning in.

But cooking isn’t all we did.

We characters had a long talk about our strategy for getting page time. In the past, some of our methods have made it hard for our Scribe to finish our books and get them out to you.

So this year, maybe we’ll work harder on getting books out to you instead of on maximizing our page time in the book.

After all, there will always be another book with page time we can claim.

That’s our resolution for 2021. We’ll let books end instead of fighting for one more scene.

But maybe we’ll do that after Curse Breaker Hidden. I’d like just one more scene in there when it comes back from the editor. 😉

And now, I present to you one more scene from His Angelic Keeper Hidden. We finally got our copy in the mail. The book so pretty and such an epic tale!

If you missed a part of our special presentation of His Angelic Keeper Hidden, you can catch up now by grabbing a copy of the book or reading it in Kindle Unlimited.

Fay blinked at the sunbaked land of her home and cursed as she leaned against the balustrade again. She’d gotten so caught up in her thoughts about the Adversary and her many-times great-granddaughters, she’d forgotten about Sarn. “I bet you planned it that way, Queenie. You knew I’d take the bait and that my powers don’t allow me to flash myself under mountains.” Well, not without a stop on the side of that mountain first to orient herself.

She could flash herself back, but what would be the point? Fay didn’t know where to find Sarn, and the thought of heading underground to search for him sent a shudder through her. No, he’d resurface eventually, and that was soon enough to find him. Besides, the Queen of All Trees hadn’t looked all that worried about him, so he was probably fine. But his sister was another story.

Fay conjured another flame. Show me Sovvan. That unconscious girl appeared in the heart of the flame, burning on her palm. Beside Sovvan, Misriah vanished into a purple blaze, leaving Sovvan alone as bit by bit, that girl faded away. Where was that damned apple?

Fay panned the view, but the flame guttered on her hand as Sovvan’s future divided. Fay cursed. Damn, she had to wait for the girl’s future to settle, so she could see something. Or she could stress the Balance even further and just flash herself over there. Fay drummed her fingers on the balustrade. Hmmm, that idea had merit. Sitting about just wasn’t her thing.

Movement in the flame she was about to snuff out caught her eye, and Fay zoomed in on the red-haired angel gripping her head. She didn’t know her name. There hadn’t been time to ask when Fay had used a loophole to talk to Sovvan earlier. Maybe she didn’t need to physically manifest to save Sovvan. Fay closed her eyes and sent part of herself to the Grove of Memory as that angel sat up.

“Psst. Over here.” Fay waved from the flame she manifested in the Grove of Memory. Her fiery aura singed a few leaves, but Fay couldn’t help that. It was her nature to burn things. But no information was ever truly lost anyway, so it didn’t matter.

“Who said that?” The angel gathered her red tresses into a messy bun as she glanced around. At least that got her long hair out of her way.

Good girl, Fay approved of the change. Too many artists painted women warriors with long flowing hair riding into battle, which was totally impractical, not to mention dangerous. At least this angel understood that. Now, if she’d just find that apple and stuff it down Sovvan’s throat, the two women could go stop Malachiah from causing any more trouble.

As if the red-haired angel had heard her thoughts, the angel’s violet eyes landed on Sovvan, and she crawled toward the girl who was slowly unraveling.

“Hurry up. She hasn’t got long,” Fay urged. From her limited vantage, it was hard to tell if the angel had heard her.

Red glanced in the wrong direction. “Who said that?”

“Never mind. I gave Sovvan a special apple. Find it and give it to her. Hurry up before she disappears. Force it down her throat if you have to.” It should do its work the instant it was inside Sovvan.

Fay had made certain of that when she’d given that apple to Sovvan in case the girl was incapacitated, and it was good she had. But she hadn’t expected it to take so long to find out what had happened to that gift. That was part of the fun of a linear existence.

But Sovvan was dead, and she was part angel now, so she might not experience time in a linear way. Something to keep in mind should they have a face to face meeting again. Fay made a mental note of that.

“What apple? What are you talking about?” Red glanced around for Fay again, but the angel’s gaze snagged on the ex-guardian angel who’d knocked her out, Malachiah.

Uh-oh. Red shifted from a sit to a crouch. Any second now, she’d spring into action. Red was a warrior locked onto her opponent. Nothing Fay could say would change that. Damn it.

“No, get the apple. You can fight him after you save Sovvan. You need her to defeat him.” Fay clenched her fists. Smoke poured from her lips again as the dragon inside her flexed its claws. Why did no one listen to her? “Do I have to do everything myself?”

It was a rhetorical question because Red sprang into the air. Her wings snapped out and caught the wind whipping the trees. Red rode that gale, and it slingshot her at Malachiah. Like that angel had a prayer of stopping him. Fay shook her head. 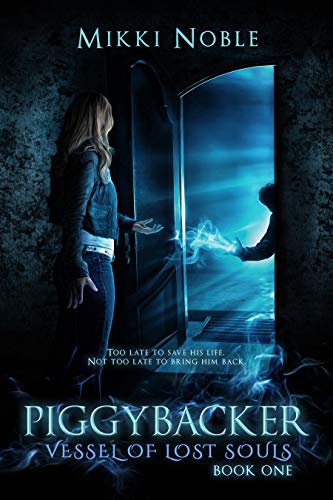 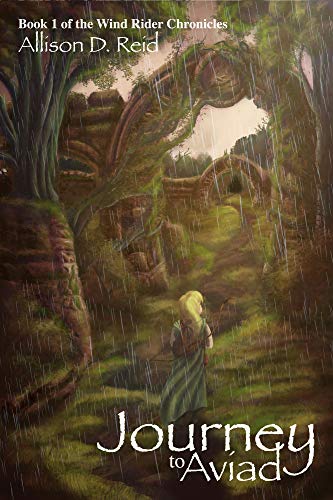 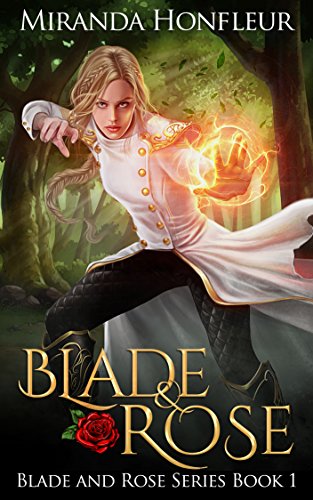 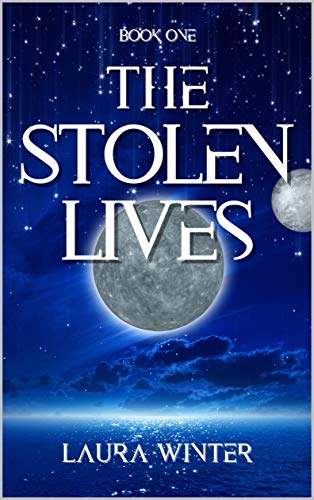