This is Ran, and I have a confession to make. I’ve been a bad character. Instead of letting the Scribe finish the story she’s working on (Spell of Shadow & Light), which is due to the editor today, I might have tricked her into writing a chapter for Curse Breaker Trapped.

Just a quick note about reading order before we dive back into our special presentation of His Angelic Keeper Hidden.

I recommend reading His Angelic Keeper Hidden before Curse Breaker Hidden. (9/10 dragons agree. The 10th dragon couldn’t be reached because she was busy delivering this email.)

You can blame the Adversary for that.

Oh yes, he bothers my aunt too. We gotta share the villains. We can’t hog all the evildoers.

But wait! What about that book you mentioned earlier, Spell of Shadow & Light?

Well, Spell of Shadow & Light is a prequel. So chronologically, it comes after Relic Hunter but before Curse Breaker Enchanted. But we’ll have more info about Spell of Shadow & Light in the coming weeks after it’s done and edited and has a cover. It’s tentatively scheduled to come out in April 2021, and yes, Furball is in trouble again. Who will rescue that loveable little OwlCat?

I don’t know because I haven’t let my Scribe finish it. Maybe I should let her do that while you enjoy another excerpt from:

The creature rubbed its upper pair of legs together, and steel grated against steel. “It’s in my nature. It’s in yours too, rule-breaker.”

She should have figured that out for herself. Sovvan touched the link to her brother, then let her hand fall back to her side. As much as she wanted to check on him, she couldn’t help him, not while her ex-guardian angel was in that Grove of Memory trees. Sovvan didn’t know what would happen if he destroyed that place, but she doubted it would be anything good. “If it wasn’t to talk, then why did you bring me here?”

The Agent of Chaos pointed to the gnarled forest at the edge of the foggy plain. “Changes come, and changes go, but free will drives them. It does not drive that.” The clockwork roach quivered in anger as it pointed, not at the woods as Sovvan had first thought, but at a dark smudge at the forest’s edge.

A man-shaped shadow scuttled toward the forest. It reminded her of that sickly angel in Eversong, but it couldn’t be the same disheveled angel she’d encountered before. That was impossible, wasn’t it? Sovvan squinted into the gloom. No, it wasn’t.

What had that dragon said? Something about how angels could come and go at will from that city of purple spires. Sovvan didn’t want to check it out, but she had to because there was a Drop of Eternity in that forest. If that dark thing found it, it could enter the living world and endanger her brother and nephew, and that was unacceptable. They were already in enough trouble. Hold on, bro.

Besides, that thing was the reason the Agents of Chaos had brought her here. They could still destroy her, even if she did their bidding. Sovvan started toward that shadow, then stopped.

Were the Agents of Chaos the bad guys? Four had all but called them the enemy. Where was that pachyderm anyway? Had Four returned to the Gray Between like she had? Probably. That Memory-Eater could come and go at will here.

But there was no sign of Four or any of her Amnesian brethren, just that drifting fog. But it stayed away from Sovvan and the Agents of Chaos. Very interesting, so much so, Sovvan couldn’t look away from it. Everything blurred as she stared into that fog.

Was it inside her now, gobbling up her memories? How would she know if it was? Sovvan rubbed her eyes to clear them, but that didn’t help. Everything was still blurry until a loud metallic click startled her. Sovvan spun on her good foot—the one that wasn’t hurting.

“Why am I here?” Sovvan stared at the foggy plain. I was just doing something important before… Before what? What had she been doing? How had she hurt her foot? Sovvan pressed her hands to her aching head. “Why can’t I remember?”

Because that fog had stolen her memories again. Damn it. Sovvan let her arms drop to her sides and gasped when someone spoke from behind her. She turned and stared at the clockwork creature.

The upright metal cockroach lifted two of its upper limbs in a shrug. “There’s nothing to remember. You’re here to deal with that.” The super-Agent of Chaos pointed at a gray man-shaped smudge, slouching toward a gnarled forest.

Those trees looked familiar. Wasn’t there a pool hidden in a glade somewhere inside that forest? Yes, there was, and she’d used it to visit someone… Who? Sovvan toyed with the links of a glowing chain protruding from her heart as she studied the forest and the mysterious entity stealing toward it.

“Who is that?” And what was she up against if she ran over and challenged it? Because Sovvan was considering doing just that. Maybe that shadow had the answers she sought.

“He has no light to give this place, only darkness. Will you let him spread it over the living world?” The roach tilted his head back to observe the stormy sky, and Sovvan copied him.

She stiffened as the black clouds gathered in the distance. As she stared at them, pain pierced her brow. Sovvan touched her forehead gingerly to check for a wound, but there was none. When she looked away from those ominous clouds, the pain receded. “What is that thing?”

“The end of all things.” Even the Agent of Chaos sounded unhappy about that.

Maybe it wasn’t the enemy after all. Why had she thought it was? Sovvan toyed with her heart chain, unable to recall where that idea had come from. “You brought me here to stop it?”

“Yes.” The Agent of Chaos grabbed the glowing chain protruding from her heart, and probably her soul too, and flung her at the forest and the disappearing shadow. 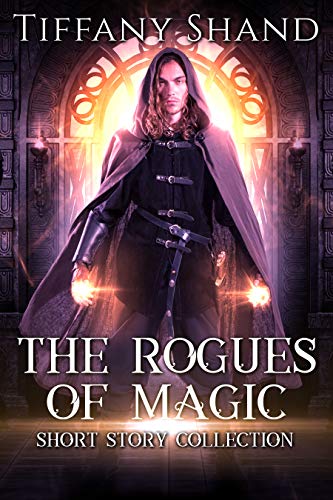 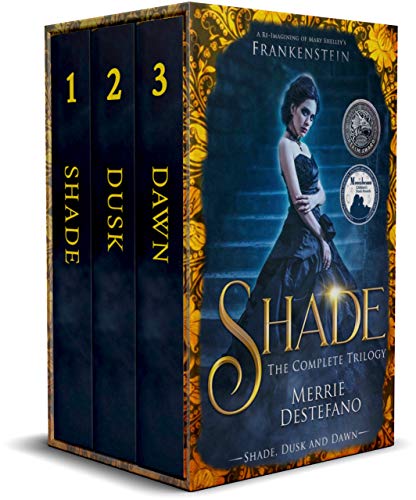 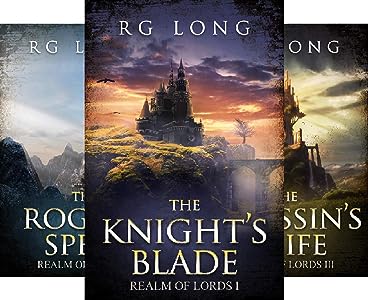 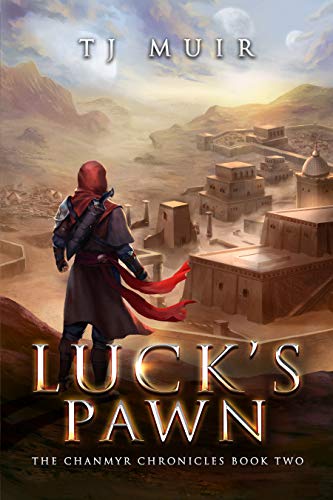 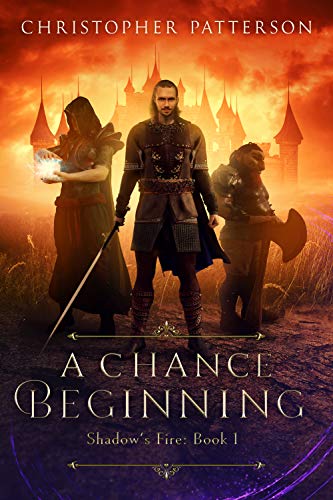 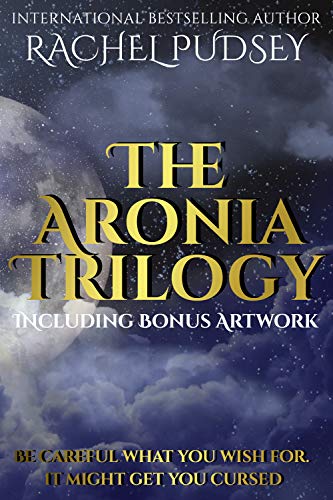