It’s your host, Ran, Sarn’s son from the Curse Breaker series, and I have a confession to make.

What did I do?

Well, it’s a little embarrassing. I need to give you some context. But first, some book news first. Talking about books calms my nerves.

The other stories will come to ebook 30 days after they finish publishing on Kindle Vella as per its terms of service.

When will that be?

We don’t know how many chapters will be in each story, but we promise to publish every chapter as soon as it’s finished.

Okay, now back to my confession.

That’s a good question. It is kind of sneaky, but I have to preserve my page time, and Melinda might be mad at me if she knew what I did.

Melinda gets a copy of all our newsletters in her inbox, which we share. But that’s okay. She might not read it for a while. If she doesn’t, then I’ll have to fess up in person before the credit card bill comes due. Eek! But I have a couple of weeks before that will happen.

Okay, okay enough beating it around the bush. I sense your impatience to find out what I did. I was just getting to that.

But first, a quick reminder that I’m a fictional character from an epic fantasy world. That’s not an excuse, but it might be an explanation. I’m also a kid…

You might recall back in May, we told you about our scribes problems with her oven. If you don’t, I’ll give you a quick recap of what happened.

What happened in May?

Our scribe, Melinda, decided to bake some cookies for her mother. She’d just got in the oven fixed, so it flamed up when she turned it on. (It wasn’t doing that before hence the repairs.)

But there was a problem.

The electronics on top of the stove weren’t reading the correct temperature inside the oven because it was old.

How do we know this?

Well, the cookies Melinda tried to make didn’t like her spinning the wheel of heat, and neither did the oven.

I’m small, so I got the fun job of staring through the stained window thing to watch the thermometer. And what did I see instead?

Flames appeared out of nowhere and gobbled up the parchment paper around the cookies, sending ash flying around the oven.

I probably should have said something immediately, but the fire was so dainty. It just ate the parchment around the cookies, then extinguished itself.

At that point, the cookies were ruined, and two guys from Con Ed knocked on the door.

Melinda’s neighbors had smelled the burnt wreck her cookie experiment had turned into and called them. We’re not sure why because the fire was smaller than my hand, and it never left the cookie sheet or the oven.

The Con Ed guys turned the oven on and used their probe to check the carbon monoxide levels and for leaking gas. They didn’t find either on the stove stop, but the readings inside the oven concerned them. The begged our scribe to get rid of the stove and get a new one immediately.

Melinda didn’t do that. She bought an airfyer instead, figuring that would be enough since it bakes too. While it cooked some things well, others didn’t bake so well.

Where do I come in?

I’m getting there. Give me a moment.

At the end of that oven incident I write about in this newsletter back in May, I said this:

She’ll get you next time, you mechanical maniac.

(Or her characters will quietly order her a new one. I’m not sure we want her to use that oven again. We need her to write more stories, not deal with a pyromaniac oven. Am I right?)”

Do you know what I did?

That’s right. I ordered my Scribe a new stove (using her credit card), and I arrange for installation. Not one person at the store noticed that 1) I’m a kid or 2) I’m a fictional character.

And yes I did go to the store. Papa didn’t come with me because slipped out without him.

How did I get to the store?

I blame that on Uncle Miren. He might have grabbed our Scribe’s keys and driven me there. We used GPS to find the store because I couldn’t get my little magical gift to do the job. But I tried. I blame the technology around us for that failing.

So Melinda should be getting a new oven this week or next… You’re welcome scribe. 🙂 You can reward me with more page time for my hard work.

And now, you know how our oven adventure really ended. At least we hope this is the end of that domestic adventure. There’s always a chance that dragon will show up and send this story down a new path.

Have a great day! We’ll be back next week with more magic and mayhem. 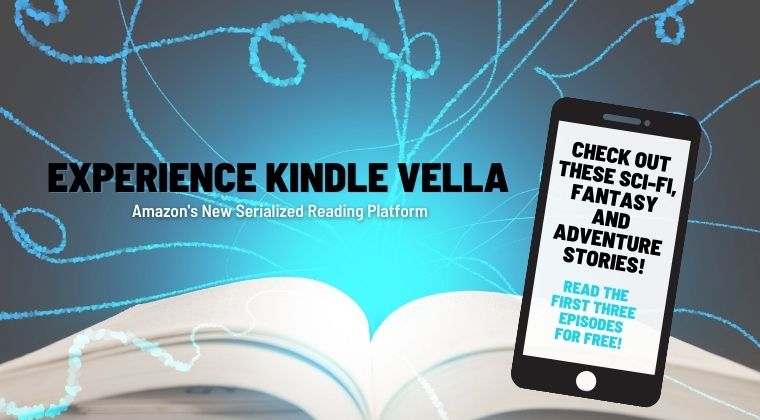