Thank you for supporting the launch of Curse Breaker Fallout.

Whether you bought a copy of Fallout or one of the books that preceded it, thank you. Every sale helps pay for the next book, Curse Breaker Trapped, which should be nearing completion soon.

I need to check in with the Scribe and find out what’s going on with that because I thought we had the story locked down, and there were only a few loose ends she was tidying up before the big climax.

But I saw some shady characters hanging around. I need to find out why. I don’t want any characters muscling in on my page time except Papa because he’s the main character, so he’s allowed. But Curse Breaker Trapped is my time to shine.

If you haven’t guessed, this is Ran, the best sidekick in an epic fantasy novel according to my hero, Papa, (Sarn from the Curse Breaker series).

I’m not his only sidekick since my uncle joins the adventure in Curse Breaker Fallout. Yes, we finally stopped leaving him at home.

By the way, that wasn’t my idea. You know who likes to keep secrets, and I didn’t argue with him over it. 😉 Maybe I should have, but if you’ve read any Curse Breaker book, you know how hard it is to convince Papa to do anything.

We hope you’re enjoying the books you picked up in our big sale. It means a lot to us that so many of you supported it. Thank you!

The sale is still going on if you missed it last week, and it will continue through the end of the week. The dragon has not said when it ends, but it wouldn’t make sense for the sale to end before next weekend.

But she is a dragon, so we don’t know what she did or will do next.

I’ll pull up my big character pants. (They’re still Papa’s. Don’t tell him I borrowed his pants.) And I will resist the urge to give out spoilers for now.

But my silence won’t last long, so please, if you intend to read Fallout, do it soon, so I can talk about Trapped!

I’m cutting over to our preview of Curse Breaker Fallout, so I don’t give anything away. That’s the safest thing I can do because I don’t want to spoil the fun story. So we’re diving into a safe part of the book to talk about, the second chapter.

If you have not read, Curse Breaker Hidden, stop here because the preview refers to events that happened in that book.

Jerlo stared at the baby dragon asleep in his sitting room. She had silver scales that shone in the candlelight. He still couldn’t believe a real dragon slept in his flat. He ran his free hand through his afro and tugged on it just to feel something because this felt like a dream, even though it had been three days since he’d found her.

But it wasn’t a dream. The baby dragon mumbled in her sleep to prove it. She’d curled up on the thick white rug in between the chaise lounge and a low-slung couch, and she’d draped one wing over her body. She was as tall as he was.

“What will I do with you? I can’t keep you here because my office is on the other side of this wall.” Jerlo rested his hand against it. Thank God, the wall was made of stone, and it was a half foot thick. So it should block most of the sounds the dragon made. But his flat wasn’t a proper home for a dragon, especially with the increasing number of problems landing on his desk.

He lived in an apartment an ancient race of stone mages had carved out of the mountain. The dragon statues in the corners of the room stared at him with crystal eyes that no longer glowed because something had robbed all the lumir crystals of their light.

That was another problem somebody needed to deal with, and that somebody would have to be Sarn, of course, because nobody else could relight those damned crystals. And there wasn’t any wood in the enchanted forest that wasn’t bespelled to keep it from burning. So no one would be walking around with any torches anytime soon. That left candles, which were limited in supply, or lamps that burned fish or seed oil, but there were limited supplies of that too.

Jerlo didn’t want to think about that right now. Someone else would have to deal with that. The Rangers only dealt with problems outside the mountain, not within it. That was someone else’s problem.

At some point, he’d have to get Sarn in here to answer some questions about recent events, but that could wait. An adult dragon lived somewhere under the mountain. That moment when she’d turned her golden head to regard him had been the happiest in his life. She had gold eyes, and they’d glowed like twin halos.

Oh, God, she was magnificent. I would be yours if you’d have me, lady dragon. Jerlo had said in his mind in the hopes she would hear it.

You don’t know what you’re asking, that gorgeous dragon had replied in kind.

You don’t know what you’re refusing. I have many skills, Jerlo had replied to her. Something had been wrong with the adult female dragon because she’d leaned to one side. You’re not well. I could care for you until you’re better, he’d offered.

The female dragon had tilted her head to one side like she was considering his offer, but in the end, she’d scooped her baby up and cradled him in her arms. They’d glowed a vibrant gold as the bells of Mount Eredren had chimed the hour. But her gold eyes had never left him. My last rider didn’t fare so well. Stay away from me and my baby. She and her baby had collapsed into a glowing cloud that raced away from him as her parting words had echoed in his mind.

But she’d spoken mind to mind with him. She must have some mind magic, or that wouldn’t have been possible because he certainly didn’t. Jerlo replayed that scene in his mind and smiled as the baby silver dragon slept on. It wouldn’t be easy to track down that gold dragon, but he’d do it. I’ll find you, and I’ll convince you to be mine.

A knock sounded on the door connecting his apartment to his office, startling Jerlo out of his reverie. Who could that be? Not the dragon he wanted to woo. Dragons didn’t knock on doors. That meant it was Rangers’ business. Jerlo pinched the bridge of his nose. He didn’t want to deal with that right now, but it was his job.

“You could take a vacation,” Allesariah said, but his guardian angel didn’t appear. She was a proper warrior with armor and a sword, and she moved like a blade master. “You haven’t taken a vacation in years. Why not take one now? You might never have another chance like this to achieve your dreams.”

She was right. But the Rangers weren’t just his life, they were his family. They depended on him to lead them.

“You have a capable lieutenant. Let him run things for a few weeks while you take care of this. It’s not every day you run into not one but three dragons.”

Allesariah appeared in front of the door and leaned against it as she tucked her short, dark hair behind her ear. “Let someone else handle things for a while.”

“Why are you so interested in this?” Jerlo whispered. God, was he really considering abandoning the Rangers for a few weeks?

“You’re not abandoning them. Nolo will do an excellent job running things in your absence, and you know it. The Rangers will be fine.” Allesariah’s violet eyes flashed. She gripped the door handle as it turned. She also towered over him since he was only five feet tall in boots.

“Aren’t you supposed to be invisible?” Jerlo thought he’d read that somewhere.

“There’s no rule forbidding me to talk to you. Besides, they’re more like guidelines now.” Allesariah sagged as the floor shook.

“That must be Sarn. What trouble did that boy get into now?” Jerlo covered his face with his free hand. 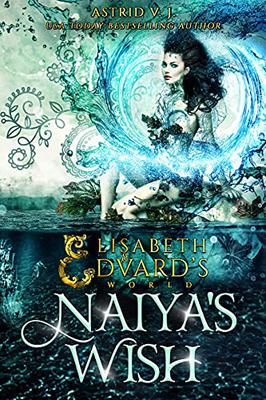 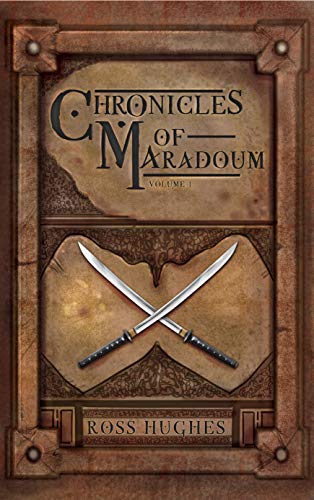 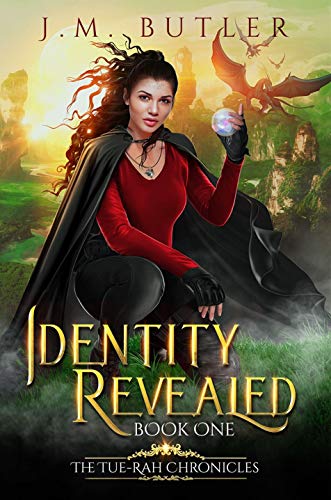 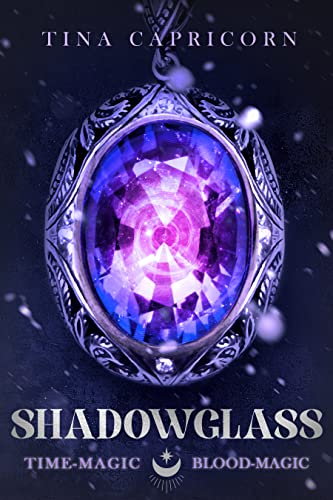 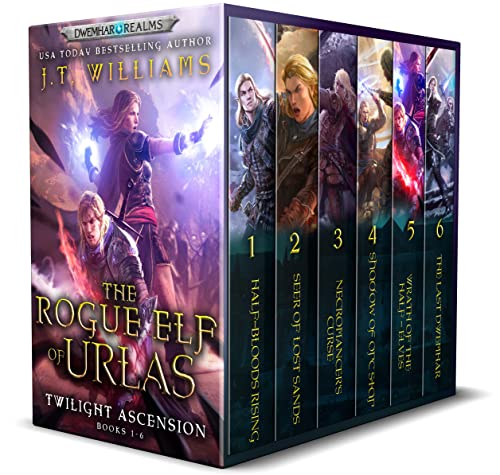 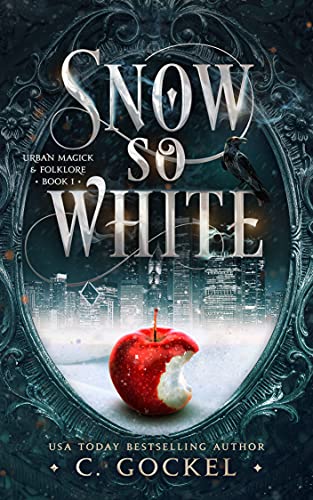 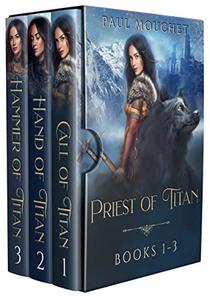