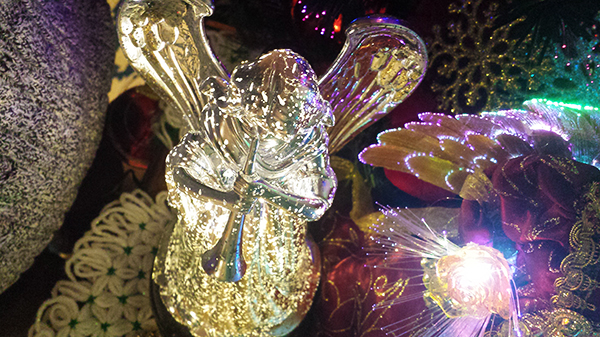 The enchanted branches overhanging
the battle of the bells, songs and wits, wept
red drops that rolled into berries, hanging
first in singles, then bunches watched by rapt
crowds who squealed and charged into the forest
intent on picking those magicked berries.
Missionaries backed away, not God-blessed
this miracle that made the crowd merry.
“What the trees give, you take without complaint,”
said one man stuffing berries in his pockets.
Sarn nodded, piled berries without constraint
on his cloak helped by Ran who rocketed
’bout picking fruit, smiling, humming the bell
song as he ate berries and all was well.

‘Til the last strains of the bells’ song drifted
away, its power shattered leaving wights
unfettered and the living they sifted.
Screams rang out; people ran chased by the wights.
One touch etiolated their victims; grayed
them out, dragged them down, left only murmurs,
vague and inconsistent, to mark the shade-
state of their vague existence, no firmer
hold availed them as life slipped through fingers.
The wights came at Sarn but his magic flared;
they could find no crack to squeeze their fingers.
No seam to exploit, as his life-magic stared
them down, sent them in search of other prey.
Ran shivered, clutched Sarn, who’d nothing to say.

Ran found a bell, rang it, let it say, “go ‘way,”
with its tinkling chime that was magnified
when its song passed through Sarn’s shield on its way
to ratified air that intensified.

While all this aural mayhem unfolded,
those three fairies by the sun’s zenith, held
court with three bright angels who had noted
a search for Christmas’ heart and compelled
to help, they’d come to set the record straight.
Called by bells, prayers and screams, they took wing.
To the lost they sang, led from the wights’ hearse,
reclaimed from the narcissist Nightshade’s wing,
saved from obsequious wights they rehearsed
their angelic chorus in rising ranks;
they sang as they ascended, sent with thanks.

Leaving three chastened fairies who hastened
back to their abode to spread the good news.
Below determined bell ringers stationed
themselves while picking berries, now infused
with a ‘lil fear, a lot of awe but good cheer
soon trumped all as baskets of berries, full
to the brim, left the forest without a tear.
E’en Ran forgot due to the delightful
taste of sweet berries on his tongue, juice dripped;
he blinked and turned full around, certain
he’d made mistake but no, Icy’d tripped
off to some other land and he’d retained
the reindeer and sleigh made out of iced snow.
Christmas’ wide heart, a sad Ran didn’t know.

Cloak o’er stuffed with berries, slung o’er his back,
Sarn followed the pink-cheeked, chattering crowd
with a berry stained Ran up the mount’s track.
Sarn placed their fruit bounty before a wowed
Inari, left it at table in hopes
of berry pie, then sought his downcast son.
“Why’re you sad?” Sarn asked, for his son didn’t mope.
“Icy left us,” Ran sat on their bed, one
disappointment too many weighed him down.
“He promised to show us Christmas’ heart.
But he left and we’ll never know,” Ran frowned.
“Maybe Christmas Eve will bring out its heart,”
Sarn said and his words felt like a promise,
one he’d keep to return that smile he missed.

The story continues in Grandma Hitches a Ride with Santa.

Read the rest of the Christmas Sequence here. 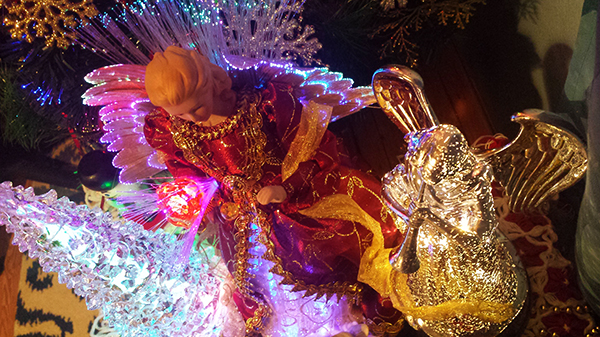 Insired stanza inspired by Mindlovemisery’s Menagerie’s Wordle #90 which provided words to play with. Since everything did go wrong and then right, it fits the Daily Post’s prompt “Exhale.” This is a fearless fantasy.

(and there are circles…) 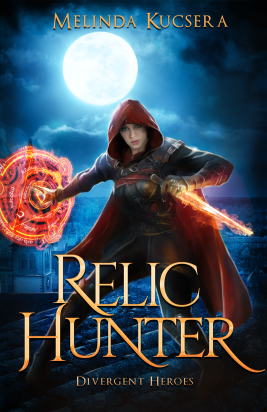