Thank you for your advice about out misbehaving air purifier. It’s still all lit up with red warning lights about the air quality one week after we installed a new air filter. I still think the Newsletter-Dragon is to blame. But Melinda’s apartment doesn’t have good ventilation. (Not enough windows.) So who knows?

This is Ran, the best supporting character in the Curse Breaker series, which stares my Papa. Although, my aunt is muscling in on that in Curse Breaker: Hidden. She might take that title away from me for that one book.

I can’t be mad though because there are a lot of scenes in the book you’ve been asking for and some you probably didn’t realize you needed in your life until you read that book. Auntie Sovvan brings some much-needed levity to a story arc that got rather dark along with copious hugs, cryptic statements, and sudden appearances and disappearances.

(Just a quick side note here. We just noticed our dragon nemesis took His Angelic Keeper #1 out of Kindle Unlimited. It’s now back in there. We apologize for that.)

His Angelic Keeper: Hidden is back from the editor. There is one more scene we want to include because its current ending is a little more of a cliffhanger than we’re comfortable with. But we don’t know if we can include that chapter yet. It depends on events in His Angelic Keeper: Fallen and Curse Breaker: Hidden.

We could release it without that chapter since we’re planning to get those two books out as soon as they are done. So there won’t be more than a couple of months to wait to find out what happens, not the year it took in between previous books.

Our Scribe is not participating in any anthologies or boxed sets in 2021. So she will only work on our books (except when she’s working for her day job or helping her family out). We are her number 1 priority, and she has some pretty aggressive writing and publishing goals for 2021-2022. 🙂

When I saw her editorial calendar, I did cartwheels (until Papa caught me) I was so overjoyed!

Speaking of anthologies, the Magic Underground Anthologies will unpublish on Dec. 31, 2020 when the publishing rights for the participating stories revert back to their authors. So if you would like to have a copy to keep forever, now is the time to get it.

Melinda will release a book next year with all three of our stories plus the final story in that arc. That book may include a couple of prequel stories about Shade, or they may be released separately. The cast is still debating that.

I’d rather read the tale of how Papa and Nulthir met way back before I was born. Apparently, there were some knights of a mysterious order and demons involved. But I guess Shade deserves a little page time, too.

The cast is still mulling that over. There’s another Curse Breaker book we want first. But of course, your vote counts more than ours does. So if you have an opinion on this, hit reply and tell us!

Her editorial calendar is not final because we need dates for covers and editing, and our Scribe doesn’t know whether she will be commuting to her office job or working from home. Either way will affect her writing time and our publishing calendar. So we’ll keep you in the loop.

That’s all that’s happening with us this week. We’re in the thick of things in Curse Breaker: Hidden and not doing anything behind the scenes that could disrupt that book. We don’t want to jeopardize its editing slot!

Have a great week. This is Ran,son of Sarn, signing off before I give away anymore spoilers. 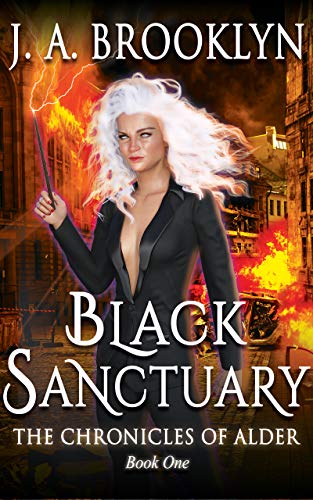 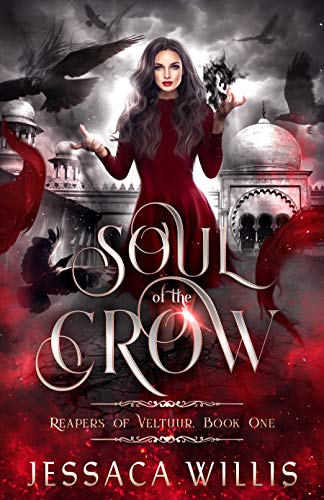