It’s been an interesting week. First off, if you purchased a copy of Curse Breaker Hidden or any of our books, thank you so much! This is Ran, the son of the Curse Breaker and his sidekick. Since I’m fictional, I only exist when you read our books, so I am very grateful that you’re doing that! I hope you’re enjoying our adventures.

Aside from the launch of Curse Breaker Hidden, last week was the birthday of our Scribe, Melinda. We had nice warm weather for that and even some sun. 🙂 Unfortunately, there was no hot water or heat for a few days last week, and our internet died. We’re not sure what happened there. One day we had internet, and the next, it was gone!

You’re probably wondering how this email got to your inbox since we have no internet still. I had to ask our Newsletter-Dragon for help with that. (She probably planned this. If you’ve read Dragon Spells, then you know what she’s like.)

Hopefully, the technician can fix the problem. Thank you to all who hit reply and let us know where you buy books. You gave us a lot to think about.

In the past, we have sold ebooks directly from our website (through Bookfunnel/paypal) as a kind of presale before the books went into Kindle Unlimited, but we have not done that in a while.

Should we resurrect that? Inquiring characters want to know, so hit reply and tell us!

Before I get back to our thrilling preview of Curse Breaker Hidden, I can finally talk about Spell of Shadow & Light! It comes out on April 14th.

The 100,000 word novel includes all three stories our Scribe wrote for the Magic Underground Anthologies (Spell of Wings & Glass, Spell of Bone & Ash, and Spell of Scales & Steel) PLUS the final story in that arc, the novella, Spell of Shadow & Light, which is over 1/3 of the book!

The novella about 1.5 times longer than the other stories, so if you already bought the Magic Underground Anthologies, you’ll get a new story that picks up where Spells of Scales & Steel left off. It didn’t make sense to publish it separately from those stories since they read as one continuous novel.

We have a preview fresh from the program that makes them, but it does not include the new novella that is part of Spell of Shadow & Light because that novella is the last third of the novel. You can grab it here: for readers /for website visitors

And now back to our preview of:

“That’s a bad thing.” Ran pointed at the dark, knotted thing in Sarn’s white-glowing hands. “What do we do now? Untangle it? Throw it away?”

“I don’t—” Sarn said, then stopped. Untangling it sounded like a good idea, and it was a better idea than just throwing away a dangerous piece of magic.

Ran poked him when he didn’t answer. “Well?”

“I don’t think throwing it away is an option.” The spell doubled as Sarn stared at it. Damn, that wasn’t good. How could he get rid of this damned concussion? He closed one eye, and that helped. Now, he only saw one spell in his hand.

“Oh. Right, we don’t want anyone to use the bad magic to do bad things in the future. Can you unmake it?” Ran leaned against his arm and tried to get a better look at the spell.

Could he? Sarn turned the dark knot of magic over in his hands, and he had a niggling feeling he’d seen a spell like this before. But when he reached for that memory, it disappeared.

“What?” Sarn opened his eyes. He saw only one of everything again, but everything was growing fuzzy around the edges. Shadows lengthened as the glow of his hands and his eyes dimmed.

“It’s eating your magic. Drop it, Papa!” Ran shook his arm to get his attention.

His son was right. The shining gauntlet around his hand was almost gone. “I don’t know how to get rid of it,” Sarn admitted, and his magic didn’t offer any solutions either.

Unmake it. Unravel the lie. Make it true.

“Who said that?” Sarn turned his head to look for the whisperer, but the world blurred into a dark smear.

“Who said what? I didn’t hear anything. Are you sure you’re okay?” Ran’s face was pinched with worry.

Unmake the lie, that voice insisted.

Sarn realized that voice was coming from the white magic inside him. It had been silent up until now. “How do I unmake it?” Not by willing it or he would already have done so. Those shadows were increasing the longer he sat there and let the spell drain him.

“Maybe you need to untangle it like string.” Ran poked his little fingers into the rogue spell before Sarn could stop him, and the knots fell apart, releasing a stream of dark particles that vanished, taking the last of Sarn’s strength with them.

“There. It’s all gone now. I made the bad magic go away.” Ran turned a beaming smile on him that crumpled as Sarn collapsed.

Sarn couldn’t hold his head up anymore, and his eyes closed of their own volition as white sparks raced up his arms and vanished into his chest. The now non-magical rock fell from his hand. Sarn opened his eyes as it rolled to a stop by his son’s foot. Since he’d rendered it safe to handle, it didn’t hurt Ran when the boy scooped it up.

Ran examined the strange rock, then shrugged and pocketed it. “You’re not okay, Papa. What can I do to fix that?”

“I just need to rest for a moment.” Either the walls of the tunnel were swaying or Sarn was. It was probably him since his head was spinning. I have to get up. Promises pulled on him, but Sarn had no energy to make good on them.

Hadn’t he earned a rest? He’d made this part of the Lower Quarters safe. He could work on the rest when he woke up. He just needed ten minutes. His body cried out for sleep, and Sarn wasn’t sure when the last time he’d slept was. It felt like days ago. Ten minutes of shut-eye ought to fix him right up. Surely, the universe could give him ten minutes to rest.

A warm finger traced something on his forehead. “Is it safe to rest here?” Ran asked.

We’ll be back on Monday with our regularly scheduled newsletter and hopefully internet access! I had some cool things to share, but alas, the Newsletter-Dragon is not in a cooperative mood. 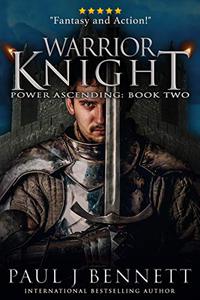 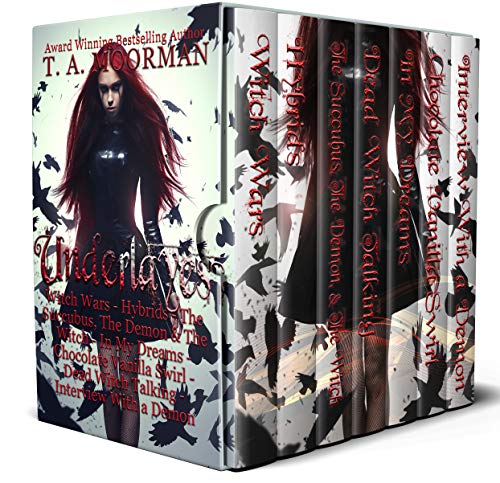 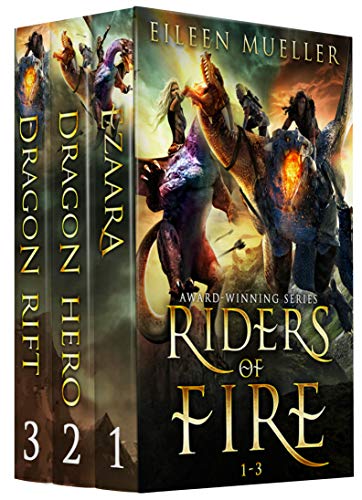 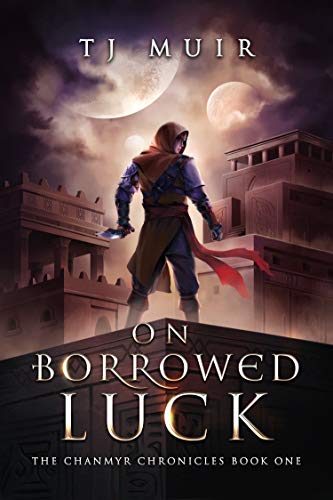 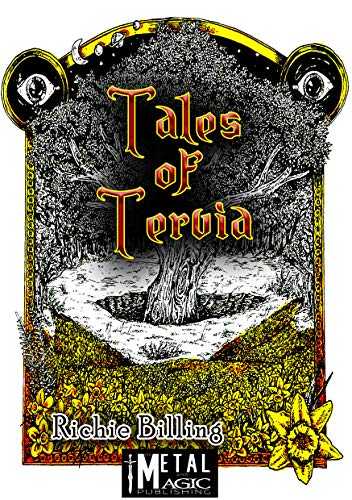