So today, we bring you a special preview of what’s inside! Since the book features 4 interlinked novellas that build to spectacular conclusion you have to read to believe, we’ll start the preview with the first novella because it might not make sense to start with the 4th one.

Just a quick reminder that Spell of Shadow & Light includes the three novellas that were published last year as part of the Magic Underground trilogy of anthologies:

Plus the never-before-released “Spell of Shadow & Light” novella, which gives the book its name because it’s awesome. Don’t take our word for it, read on to see why.

Nulthir sloshed through the puddles under the weeping stalactites while the keys clipped to his utility belt jingled. Behind him, men arrested on a variety of felonies slept the night away inside their cells, snoring loudly. There was no escaping that racket either, not down here where everything was made of gray stone or metal, creating a perfect echo chamber. Those snores chased Nulthir through the tunnel, connecting the cellblock he’d just checked with the next one on his rounds. He couldn’t even cover his ears while he guarded the snoring prisoners in case a fight broke out or a lock gave way to a pick.

Confirmation. Good, at least Furball was still listening to him. Hopefully, he would continue to do so. After all, Furball was just a baby—um—thing? ‘OwlCat’ was probably the most apt description of the creature.

If Furball and his family had a name for their species, they’d never mentioned it. Nor had Nulthir the time to look it up since he was technically in hiding here, hence the prison guard gig. So ‘OwlCats’ they were. Not that it mattered. They were his friends, and their littlest member would be in a heap of trouble if he didn’t find that furry kit.

“Neep, neep.” Now, it sounded like Furball was across the way on the other side of this damned tunnel.

“Neep. Neep. Neep,” Furball said, and a sharp rap followed that. The little fella must have stamped his tiny foot to make his point.

“Okay, fine, you didn’t move. My mistake.” Nulthir scanned the ground and saw only shadows, but none were moving. He snagged the leather cord hanging around his neck and lifted the dawn rune to the level of his eyes. Its metallic curves were cold against his cheek, but it warmed as the magic stored inside it glowed brighter, enough to reveal more gray walls, puddles, and stalactites, but no fuzzy creatures. Damn it. “Furball? Where the hell are you?”

Nulthir swept the glow of his fist-sized pendant over every inch of the tunnel, especially the puddle he was standing in. He wasn’t sure if Furball could swim, or if the tiny thing would even float, nor did he want to find out, not when his best creature-friend was the little fella’s grandsire.

Furball’s neeps seemed to come from everywhere now thanks to the stone walls bouncing those neeps all over this tunnel, so not helpful. Maybe he should ask Furball to jump up and down? Would that help? Furball was only about six inches tall and just as wide. “Talk to me, Furball. Tell me where you are.” Though, that might be asking too much of a creature who could make only one sound.

“Neep neep neep!” Furball said. His annoyed neeps seemed to come from below, but there was nothing under the prison. It occupied part of the lowest subterranean level of this mountain stronghold.

Still, Nulthir had to check in case Furball had fallen down a hole he couldn’t see. That would be just his luck tonight.

To be continued as part of our special launch week celebration. Get your copy of Spell of Shadow & Light now.

Nulthir thought he’d escaped his dark past. But he can’t escape destiny when it’s written on his skin. How can his mind-talking creature friends save him from the dark magic that’s changing him into a pawn of an even darker lord?

Find out in Spell of Shadow & Light. Get your copy now! 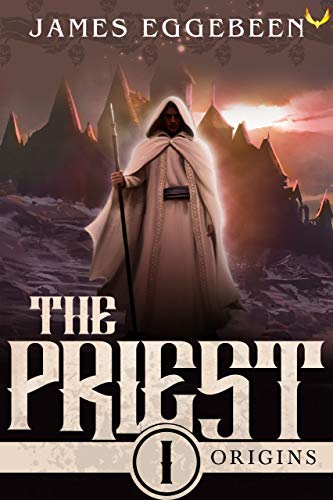 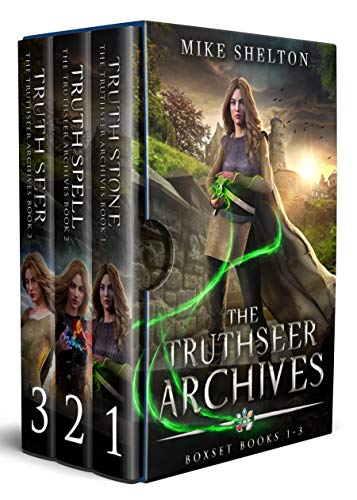 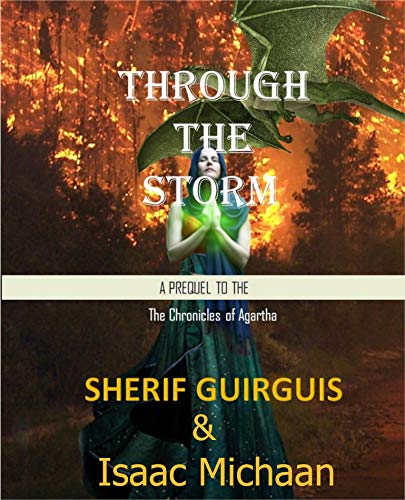 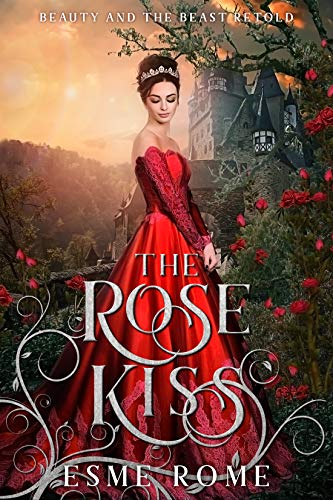