Did you see what that dragon did?

(I posted it on our website, so if you missed last Wednesday’s special edition, you can read it here.)

Before you tell me to calm down, let’s review her transgressions. You know I’m mad when I pull out the big words. (Thank you, Scribe, for suggesting that word. You’re always looking out for me.)

I also have my own series where I am the daring hero, and Papa is MY sidekick. I’m not sure he’s realized that yet, so don’t tell him. I don’t want him to ground me for the rest of my life. I have lots of adventures to go on with him, of course. I need a mage.

Okay, now that the obligatory introductions are out of the way, let’s dive into some book news, then talk about that dragon, again.

Today, Monday, August 9th is the last day you can download the entire book of Curse Breaker Enchanted for F R E E from Amazon without Kindle Unlimited until they let us do this again.

Get your copies HERE.

Also, today (August 9th) through Thursday (August 12) the following books will be $0.99 cents or 99p if you’re across the pond. Get them at the links below:

Please like, follow and fav it on Kindle Vella! Every little but helps. (What’s Kindle Vella? Read our explanation here.)

Melinda, our scribe, posted this over the weekend:

“Okay, this is officially happening. I’ll have enough nailed down to put out chapters while the characters figure out how these stories end. It might give certain characters an incentive to stop trying to get more page time! (You know who the culprits are for 2/3 of the three books. You’ll meet the newest page hog to join our cast of magical misfits soon.)”

So now I need to respond to that too. My response? You bet your butt I’m demanding more page time. I wouldn’t be me if I didn’t.

To get my scribe back for airing our dirty laundry in public, I impersonated her on a chat with her editor and arranged two slots for editing: August 16 and September 13. You’d better get writing, Scribe. You’ve got one week to cram in all the extra page time I want before you send the book to your editor. You’re welcome.

Of course, I am doing this for you, dear reader. You can’t read the next installment of our ongoing stories if the Scribe doesn’t get the book finished and out to her editor.

And now that we have that out of the way, I can react to that dragon’s latest takeover. Yes, I know she’s reading this. After all, she’s the called the Newsletter-Dragon for a reason. But still, the nerve of that worm to takeover another newsletter so soon.

The situation wasn’t as awkward as she said either. Well, not for me. I can’t speak for Papa, but he didn’t complain, so I’ll assume he was okay with it.

That dragon makes it sound like I took a long time to compose that email you when in reality, it only took a few minutes. And no, her pose wasn’t as dramatic as she said.

That dragon just stood there glaring at me with smoke curling out of her mouth. If her scales were magnificent, I didn’t notice. Her teeth didn’t shine either. They’re yellow and stained from all the smoking and fire breathing she does, and that dragon failed to mention how bad her breath smells. (Like burnt hair. Ew)

And yes, I am writing to you while standing across from her in the parking lot, but that dragon is just breathing heavily like she ran a marathon instead of morphing from a talking snake into her normal appearance. It’s rather creepy, but I have Papa standing by to protect me if that dragon makes one wrong move.

I looked her dead in the eye and said, “Your move, dragon.”

And that’s when everything went to hell in a handbasket.

“Why did you pretend to be a snake?” Papa approached the dragon, and his shield flared around him. It was green and shiny and creeping toward me because his magic liked to include me whenever possible. “You frightened a lot of people, but I don’t think that was your plan. You mentioned you wanted something before you and my son got into a staring match. What did you want?”

Uh-oh. I’d forgotten to clue Papa in, so he had no idea the dragon and I were sparring with each other in this newsletter since he doesn’t know it exists. I rushed forward and slammed into his shield. Ouch. It bounced me back a few steps away from Papa. Not good.

I reached for his cloak, but he never takes it off, so the damned thing is imbued with enough magic to have a mind of its own. His cloak flipped back, away from my hand. The nerve of it. “I don’t think—” I started to say, but Papa just cut me off.

My jaw hung open. He wasn’t usually this talkative.

Papa didn’t even glance at me. Not that he needed to. His magic knew exactly where I was since it had wrapped a bubble of protection around me. But that bubble didn’t include Papa. I forgot he’d learned to split his shield into two separate ones, so I didn’t need to stand next to him to be protected. But I couldn’t reach him either.

“Why did you do this?” Papa stepped right up to that dragon and drove his index finger into her chest as he asked that, and his shield stayed between him and the dragon. I’d never seen Papa so mad. Even his cloak twisted into knots behind him.

What would that dragon say?

We’ll find out next week. Your hero might be in a lot of trouble if that dragon wants what I think she wants.

Have an awesome week. You can now tell me if I overreacted. 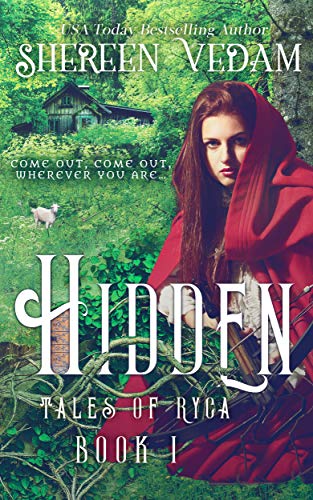 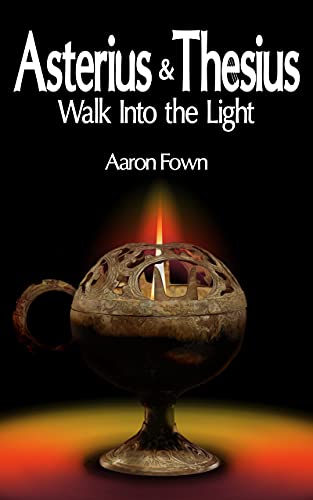