We hope you’re safe and warm if you’re on the east coast of the US like we are today. There’s some wintry weather headed for us, so we’ll keep the Scribe indoors today and in front of the computer. We want lots of scenes for your enjoyment, of course!

Everything we do is for you.

Curse Breaker Trapped is coming along nicely. The Scribe would like to release it in March on her birthday if it’s ready in time. A lot happens in that book.

I, Ran, your hero and narrator of his email, even my own adventure!

You’ll have to read Curse Breaker Trapped for Papa’s reaction. I won’t spoil it, but I will put his protective nature to the test!

By accident of course! I’m still a good character, and I prove that in Curse Breaker Fallout, which is coming out in 2 weeks. I keep Papa on track and make sure he saves who he needs to save.

I also help him with his magical problems. I won’t say anything more about that because I don’t want to upset his magic. I like playing with it.

Okay, enough with the spoilers. Today, I bring you two gifts in case you get snowed in.

A preview of Curse Breaker Fallout.

Just click, choose your reading device, and download it. There are no hoops to jump through. Just an hour or two of quality time with your favorite family of fantasy characters as we attempt to do the impossible.

We’ll return to our special presentation of His Angelic Keeper Tempted.

Fedre pushed down the worry that bubbled up for her. Sovvan could take care of herself. She’d more than proved that when they were in Hell.

“Yes. How go things in the Gray Between? Are the seals breaking?” The Adversary merged the black ropes attached to the three harpoons into one rope and thrust it into Malachiah’s hands.

“Not yet. There have been some complications.” Malachiah squeezed the rope until his knuckles cracked.

“Sounds like you could use some help. Take them. They’ll do as you say, won’t you, my wraiths?” The Adversary peeled back his darkness to reveal his true face.

“Look away.” The angel of this place shoved Fedre aside, knocking the fire creature’s hand away from his neck. But the angel didn’t appear.

Fedre shook his head to clear it, but the vision wouldn’t go away. “I can’t look away. It’s in my mind. She gave me a vision.” Fedre tapped the side of his head until the angel grabbed his arm and spun him to face her.

The vision dissolved in the violet light of her eyes. Then they vanished too, and she released him. “Never look upon his true face.” She brushed past him, but he didn’t feel any armor on her arms.

“Is he that hideous?” Fedre rubbed the back of his neck.

“No. He was once the greatest of angels. To look upon him is to look upon the greatest disappointment in the universe. So much potential wasted. Even God couldn’t look upon his Adversary, so he banished him to Hell when he turned on Him.”

“It’s not as bad as she says. You can look now. You should see what happens next.” The fire creature pointed at the flames behind Fedre, and he turned.

But the angel turned him away again. “You’ve seen enough.”

Out of the corner of his eye, he saw the fire divide, and the images change. But the angel pulled him away from it.

“No more. There’s a limit to how much you can see, and you’re fast approaching it. You should go back. Time’s marching on without you. You can’t stay here much longer, or you’ll break your tether and become unmoored.”

That could happen, but Fedre didn’t think he was losing his connection to the present. He’d marked his place before leaving it, and that mark was just as vibrant as when he’d left. Why was she trying to convince him to leave? What did she know?

Fedre replayed the vision and found the answer. The Adversary had mentioned some seals in the Gray Between—where he’d left his sister. Malachiah and those captured wraiths would head back there in the future. But there was no way to tell how soon that would happen or when the events in the vision he’d just seen would take place.

I need to warn Faylon. But there was one question Fedre needed answered first. “What are those seals they were talking about?”

“They keep the Adversary in Hell and out of the Mortal World.”

“But I just saw him in the Mortal World. The seals aren’t very effective if he’s there now.” Fedre stuffed his hands into his pockets to warm them. He still had some time before this place sucked all the heat out of him.

“Just his spirit is there, but his body is still in Hell, and those seals will keep his body there for as long as they hold.” The angel sounded certain of that.

Fedre wished he could see her face to confirm it. “How can someone break those seals?”

“I don’t know. They’re made to withstand an apocalypse. I don’t think they can be broken.” The angel sounded like she was moving away from him, but her feet made no sound. Nor did she breathe.

And he’d lost track of that fire creature while he’d interrogated the angel. But she still lurked around somewhere because this was her domain. Maybe it was the angel’s too. Who knew?

Fedre put away such thoughts. He had one mission: find his mother, but he didn’t know where else to look. New fires popped up and others dissipated as he scanned that dark plane for a clue. Fedre shivered as the Nexus leeched more of his heat. Soon, he’d have to return to the present. The angel was right.

A dozen fires divided and merged, then divided and merged again. Flames ran deeper into the future until they were just a distant glow on the horizon, and the ground rolled forward as the future kept moving. Behind him, the present raced to catch up. If he just stood right here, he’d collide with the present moment and hopefully, he’d end up back where he’d left it, but not when. Some time would have elapsed.

Well, standing here wouldn’t generate any heat. Fedre zigzagged around the fires and scanned them for familiar faces or places. He stumbled across a few fires with images of his siblings, but they ran off into the distance.

Fedre didn’t follow them. He didn’t want to know when the people he loved most would die, or what their futures held. The future was always changing, anyway. What he saw today might be completely different in an hour or two, especially for his fiery sibs.

Reality thinned, and Fedre stumbled, too chilled and tired to stop himself. The darkness lightened. It lifted like a veil until a fiery hand closed around his arm.

“Not so fast. Don’t you want to witness it?” The fire creature squeezed his arm.

“Witness what?” Fedre struggled, but he was weak from spending so much time here.

His clothes burned as she pulled him out of the thin spot and dragged him back into the Nexus. Where was that angel? Not here to help him. Had she left or was she in league with the fire creature?

The fire creature waved a hand to dispel the spell hiding a column of flame in the center of the Nexus. “Watch my Lord rise.”

She shoved his face into the flames, and his hair burned as the orange light divided into images of a tentacular horror that was part dragon and part cephalopod. The giant monster crouched in a deep pit, and the Adversary flew over it toward a bright ball of energy.

Shapes moved inside that glowing sphere. Were there people trapped in it? Fedre couldn’t muster up enough energy to ask. The fire creature was draining him, and the cold was creeping through every limb now. He screamed as the vision blotted out everything else.

A man appeared, holding a white-glowing cross that was taller than he was. A giant luminous dove flew him over the chasm and the monster inside it, and Fedre wished he’d taken that new religion more seriously because he was seeing a vision of God. If only he knew how to reach out to Him and ask for help before his tether to the timeline broke.

It strained to hold on to him and to his place in time, but his powers were draining into the creature, forcing this vision on him. Soon, he’d have nothing left to save himself. A tear crawled down his cheek and froze. I’m sorry, Mom. I really screwed this up. 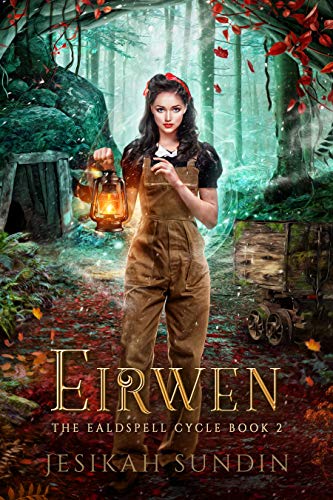 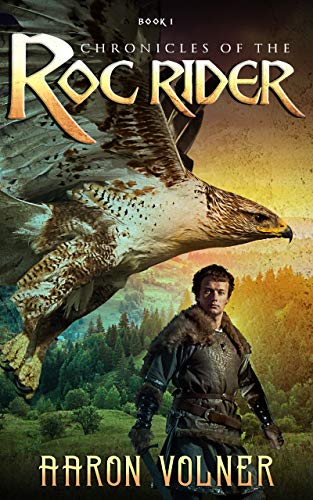 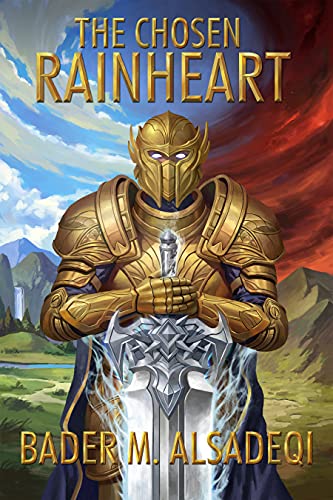 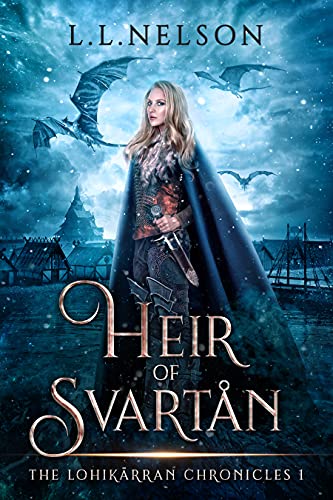 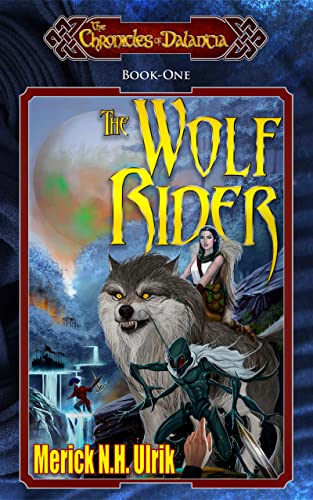