We made a mistake last week and sent the wrong video link, then tried to correct it, and some text in that correction got cut off. I apologize for that. We strive for an error-free email every week, but that didn’t happen last week because I used the Scribe’s phone with a cracked screen. (Her pc was rendering an image at the time, so I could not use it.)

And to compound that error, the Scribe saw the correction email. (This is Ran, Sarn’s son by the way in case you weren’t sure who was talking to you in this email. I know you wonder about that at night if I don’t say it’s me.)

Back to my story. So the Scribe saw my second email, but before she could say anything, someone knocked on the door. I raced to open it. I’m not shy, and if you’ve read any of our Curse Breaker’s Companion’s books, you know she has some intriguing neighbors.

I flung open the door, and there stood one of the more colorful characters who live in my Scribe’s building. Of course, she couldn’t see me jumping up and down to reach the package in her hands. (The box had my Scribe’s name and apartment number marked on it, so I knew it was hers.) But I didn’t let my height issues stop me.

“This came for you,” the nice ginger-haired former school teacher said as she handed the box to my Scribe.

Melinda handed it to me. At least I think she did. I might have reached for it when she lowered her arm and yanked it out of her hand. But the box ended up in my hands as it should. I am the designated box opener.

While they talked about the various service people coming next week to do things around the apartment building, I opened the box. A gleaming new phone lay inside, and I carefully removed it.

I had no idea it would take several boring hours and one long phone call on a borrowed cellphone to set up the new phone and transfer everything to it. But that’s done, and now we need to figure out what to do with the phone that has a cracked screen. It still functions. What would you do with it?

I’ll let you ponder that as I move on to book news, and boy, do I have a lot of that to talk about. Let’s dive right in!

Last week, I mentioned that we’re back on Patreon with a new mission: to create a community on there for you to talk about fantasy books with like-minded readers and also, a safe place for our shy Scribe to ask questions when she’s stuck. Sometimes a fresh perspective or just knowing what you want to read could unstick her.

And that’s super important to me. The more the Scribe writes, the more page time I get, and the more books you can read. It’s a win-win-win situation.

Notice I said read not buy. That was deliberate. To thank readers like you for supporting us, we’re giving away copies of our books to members of certain levels. No strings attached.

In fact, members of certain levels will get copies of our newest book babies after one month of membership.

Who are our newest book babies? The Supersets!

Since Curse Breaker Books 1-3 was so popular, I convinced the Scribe to make two supersets:

Meet Curse Breaker Books 1-6. It includes all six books in the reluctant mage/hero arc: Enchanted, Darkens, Faceted, Falls, Sundered, and Hidden. If you’ve ever wanted all 6 books in one ebook, this is the set for you.

(The cover art was digitally painted by the Scribe. Did you know that art was going to be on the cover of Curse Breaker Jousts? Yup. That was the plan, but not anymore since I put it on the boxed set. Don’t tell the Scribe.)

Remember when we talked about making a set for the entire crossover between the Curse Breaker Series and the His Angelic Keeper Series?

Well, that’s what Reluctant Heroes 1-10 is. The entire 10-book crossover in our recommended reading order in one ebook that contains almost a million words. (60% of them are Curse Breaker books as you would expect. I need lots of page time.)

(Did you know the cover for Reluctant Heroes 1-10 was a candidate for Curse Breaker Jousts’ cover? Well, not anymore since it’s already in use.)

Are you noticing a pattern here? 😉 Maybe don’t mention that to the Scribe either since she needs to create a new cover for Curse Breaker Jousts again. But she deserves it since she’s been talking about writing Rogue Ranger or Mage Hunter next instead of Curse Breaker Jousts.

But there are no hard feelings. Nope. Not even a little. I’m okay with this change in our editorial calendar. Really, I am. Everything is fine here.

One last thing, both Curse Breaker Books 1-6 and Reluctant Heroes 1-10 are taking a while to publish on Apple, but they are available in all other stores. If Apple is your store of choice, hit reply and tell us, and I will reply back as soon as they’re up. They should be there soon.

Members of our Patreon crew will get them after 30 days as a thank you.

And there will be more perks coming in the weeks ahead, so this is just the beginning. Members will also receive a copy of Curse Breaker Trapped when I pry the finished book from my Scribe’s hands.

She’s obsessing over the ending. Yes, it needs to be amazing since it’s my big reveal, but she needs to let it go out into the world, so you can enjoy it. Don’t worry. I’m working on that. Trapped is 30% longer than Curse Breaker Fallout, so the Scribe has extra chapters to fiddle with. And that’s it for this week. 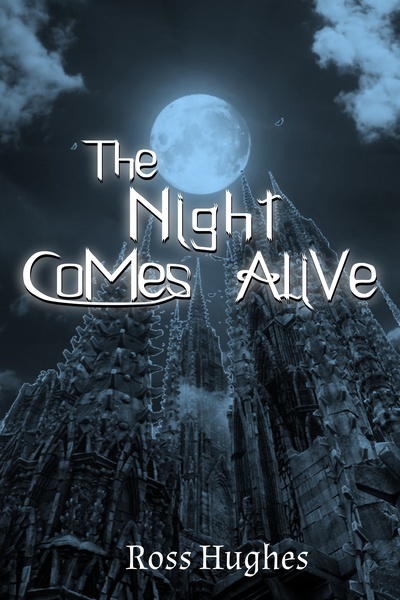 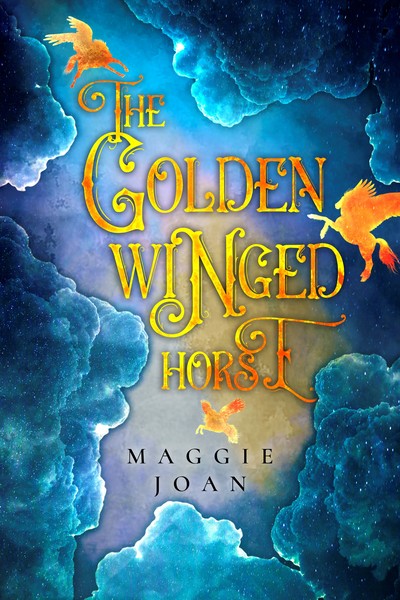