Why are you assuming I did anything? I could be wrongfully accused of a crime I didn’t commit. After all, I’m a good character, just ask my hero, my Papa.

What am I accused of?

The Scribe tells all in a short video she shot one cold windy day this past week.

She also narrated chapter 17 from Curse Breaker Enchanted and chapter 18. Listen to chapter 17 now. Chapter 18 will release on Wednesday as part of our holiday special.

What are we doing for that special?

I’ll find out when the Scribe tells me. Do those images the Scribe found on her phone have anything to do with it? You’ll have to wait until our next email to find out.

We’ll have a special holiday issue delivered to your inbox later this week.

Curse Breaker Books 1-3 is still 99 cents, so if you haven’t grabbed your copy, go get it!

And now I guess I need to talk about Robin’s third book, Rogue Ranger.

Look, I was just trying to help. The Scribe was having a hard time with the book, and she made it clear I wouldn’t get any page time until she finished that book. So what was I supposed to do?

Sit around and wait?

That’s not my style, not at all. Since the story went off the rails and left the outline Melinda put together in the snow, I thought maybe it just needed a little rearranging. I wasn’t trying to sabotage that book, honest!

Melinda found the chapters I moved, but she didn’t put them back where they were. She rearranged things even more and you know what happened?

Rogue Ranger is a better story now, so she should thank me for my help.

And she would have if something hadn’t happened in chapter 15 that threw the whole story off course again.

Well, back in Rogue Night, book 2 of the Robin of Larkspur series, which you can read right now because it came out in 2019, there was a short scene at the end of chapter 16 where something odd happened. In that scene, Robin heard a girl’s voice and that girl claimed to be her missing daughter.

Robin was really out of it at that point didn’t question how her daughter, who was a baby in that book, could speak to her.

That scene stuck with our poor Scribe. It needs to go somewhere, and Rogue Ranger is at a point where it needs to address this.

Was that girl Robin heard in Rogue Night her daughter?

What did you think when you read that scene?

I’m asking for theories because the Scribe keeps going back and forth between the different options because the story can go either way. This isn’t something she planned, but she can’t ignore it either.

So hit reply and tell us what you thought when you read that part or grab the book and read it now then tell us.

We need to know.

Thank you for following our journey. You can read the first 16 chapters of Rogue Ranger right now on our Patreon. Melinda is having trouble with chapter 17, and this will help her figure out which way to go.

Have a great day!

–Ran, son of Sarn, writing on behalf of my Scribe, Melinda Kucsera 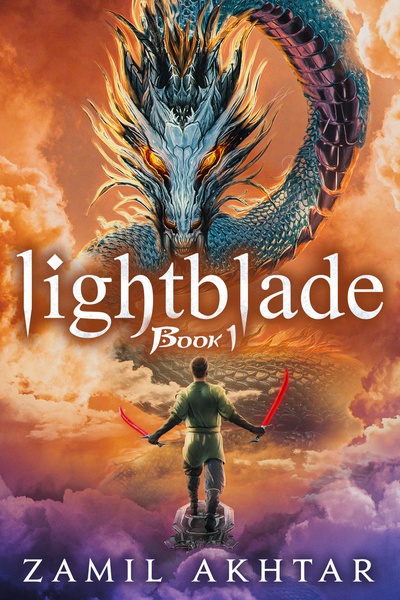 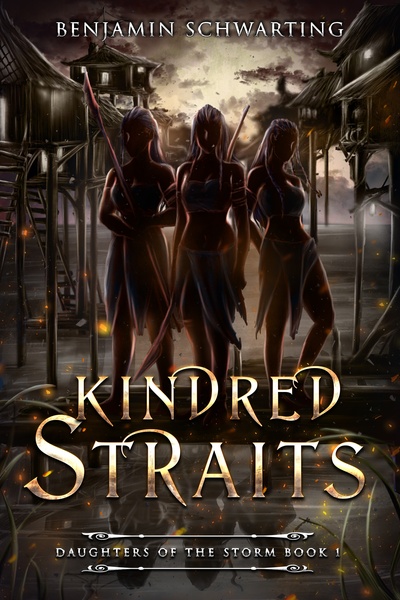