I did a thing, and I need to tell you about it! Can you guess what I did?

Before you do that, let me introduce myself.

I’m Ran, Sarn’s adorable son, who always has some helpful advice to dole out. I also find creative ways to convince you to beg my Scribe, Melinda Kucsera, to stop working on books for other characters and write books about me! (And Papa.)

Did my intro give you any hints?

Oh, it did? Am I that transparent?

I guess I am. You can’t see me blushing, but I am.

Okay, enough beating it around the bush. I’ll give you all the details. That’s why we’re here right?

I contacted a company about making a special edition of Curse Breaker Enchanted for us!

It won’t arrive in time for Christmas because there’s a design phase, a phase where they make it, and then they need to mail it. I should have contacted them sooner if I wanted to get this done by Christmas.

I know you’re shaking your head at me for that oversight, but I didn’t know it was such a process. I thought you just contact the vendor and ask pretty please with a cherry on top for a pretty edition with shiny images on the cover and shimmery page edges.

Unfortunately, that’s not how it works. Oh well, we live and learn, right?

But Melinda’s birthday is in March, and there’s plenty of time to do all the things required to get a pretty special edition by then, so I’ll look like a hero in March.

Why do I want a pretty special edition?

Because Melinda will see the pretty book and want very badly to write more books about me and Papa. Oh come on. Don’t roll your eyes at me. You knew that’s where I was going with this.

We’ll also have a limited amount available for purchase through us that will be signed and numbered, but first, we need to get one and see the quality, what’s involved to ship books to the vendor to be prettified and get them back, so we can sign them and send them to you.

We have lots of questions about that right now, and I’ll probably have to tell the Scribe about this because it won’t just be the outside that is made prettier with foiling and sprayed edges, but the inside needs some beautification too. And I need the Scribe for that.

I don’t know how to get pretty chapter headers featuring me and Papa, but I want that for my Scribe and for you, of course.

So that’s what I, Ran, am up to since I’m barely getting any page time in Rogue Ranger, and that’s a crying shame. I have one scene so far, and that’s too little for me.

How is Rogue Ranger coming along?

When I asked Melinda, she gave me the death glare, so I asked Robin instead, and her answer was very interesting.

What did she say?

She muttered, “mutually assured destruction,” in a dark voice.

I don’t think the book is going well, and I fear for Papa because he’s in the book, and I’m not with him to keep him out of trouble. (Yes, we’re just going to ignore how much trouble I got him into in Curse Breaker Books 7-9. I plead the fifth on that.)

Hopefully, Robin isn’t trying to destroy Papa. Melinda wouldn’t allow that. She just wouldn’t, he must survive to star in Curse Breaker Enchanted.

Papa can shield, but now I’m worried. I’ll be right back. I need to hug him.

Robin could be talking about Shade, since Papa’s friend is in Rogue Ranger. I need to go to Patreon to read the 20 chapters that are posted just to make sure he’s okay. You can too.

If you’re feeling like you need to spend some time with my Papa (Sarn), head over to our YouTube channel where we’ve posted the entire first part of Curse Breaker Enchanted narrated by our Scribe, Melinda.

We removed all the commentary and put all the chapters into one video with an animation that I accidentally slowed down. Sorry about that. I don’t know what I hit to do that, but it’s still a nice animation.

Melinda wants feedback about what she needs to change for future recordings and which chapters need to be re-recorded before we make it an audiobook you can listen to outside of YouTube.

I think chapter 10 sounds a bit muffled compared to the other chapters, but I don’t know if she should redo that one now or wait until she’s narrated the second part of Curse Breaker Enchanted. That’s why we need to hear from you.

And that’s it for this week. I need to go plan our next holiday adventure because it’s coming soon!

–Ran, son of the nice guy who puts the curse breaker in Curse Breaker Enchanted. 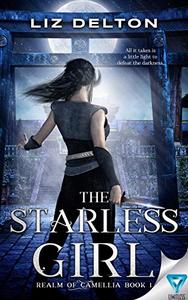 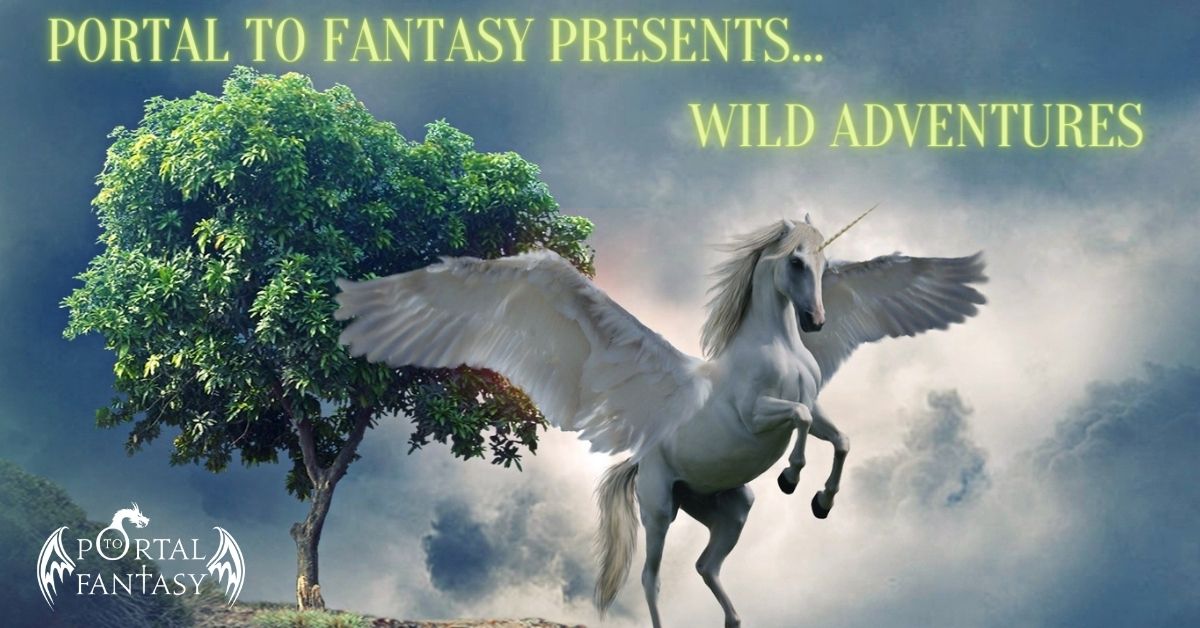 
swap https://www.amazon.com/dp/B085VG8SBY – only share if Eileen Mueller doesn’t email about it.