I sent this from our new host, Substack. But I had to consult our dragon to make that happen, and she helped us connect our domain that we use for email sending with our previous host, so this email should have arrived from the same email address that you’re used to getting her emails from.

If it didn’t, it’s that dragon’s fault. She did something wrong.

Of course, now she wants page time as payment for her work. Does she deserve it?

That’s what I want to know.

Who am I to ask that?

Well, I’m not the dragon in question. That’s for sure.

I’m Ran, Sarn’s son from the Curse Breaker series, writing to you as per usual. My Scribe, Melinda, writes our books, but we, characters, write the newsletter, and that’s not changing.

Before we pick up where we left off last time, I just need to update you about our official web addresses. The following sites are owned and operated by us and our Scribe:

We are updating our privacy policy to reflect the changes we made to our email hosting, but we need a little more time to complete that since we’re still figuring out how Substack works. I’ll put a link to the policy when the updates are ready, and you can review it at that time and ask any questions you have.

By then, we should have answers.

And now can continue with our regularly scheduled newsletter.

I promised you some gossip about Robin this week, so let’s dive into that!

What’s happening with the Robin of Larkspur books?

A few things, but I’m only jealous of one thing in particular. I’ll get to that in a moment. First, I need to tell you what Robin did.

Just a quick digression because you know I love to digress. Melinda (my scribe) hates cliff hangers. So I might have convinced my father, Sarn, the real hero of the Curse Breaker books to end some books that way, and he’s a good dad, so he does what I ask.

This causes Melinda to keep writing about him and me too because we are a package deal. That’s why there are nine books in the Curse Breaker series. She’ll just keep writing until she’s sure we’re safe.

Well, Robin noticed what we were doing in the Curse Breaker series, and she copied us!

I noticed that right away, but I didn’t tell Melinda. I hoped no one would tell her that Rogue Ranger ended on a cliff hanger because I wanted her to write Curse Breaker books, not books about Robin.

Melinda only titles a book Curse Breaker if you’re in my father’s head for more than 50% of a book. But who knows? Maybe he’ll play a larger role in later chapters. After all, he’s too active to lay around for long. He can heal while we go on adventure, right?

Okay I’ll end my digression and swing back to my point. I did have one. I just wanted you to see things from my perspective so you understand why I did what I did. I’m not the villain here.

While Melinda was writing about me, she sent a copy of Rogue Ranger to a trusted friend, and that friend pointed out the cliff hanger.

So Melinda knows now why the end of Rogue Ranger bothers her. But the giant twist in what would have been the next chapter is too big and not somewhere she could end the book.

Right now, that chapter is chapter 2 of Rogue Rescue. But Melinda might change her mind about that after she finishes Rogue Rescue.

Why’s she doing that?

Because my father flashed back to events in Rogue Rescue and Rogue Gift in Curse Breaker Hidden, and Melinda wants to show what happened before and after those scenes, so you can put them in their proper context or something.

But you’ll need to wait a bit for Rogue Ranger because Melinda’s holding it back until she’s written enough of Rogue Rescue to be absolutely certain Rogue Ranger can’t end somewhere else.

I don’t think there is. If she moves it back, the cliff will be even bigger because that twist is a whopper. But we’ll see.

I’ll tell you next week, and we’ll continue with Shards For His Gift too. This week we had some housekeeping items from our move to a new newsletter host, and I needed to tell you what’s happening with our books.

But next week, I promise we’ll continue the story. 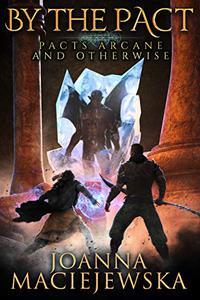 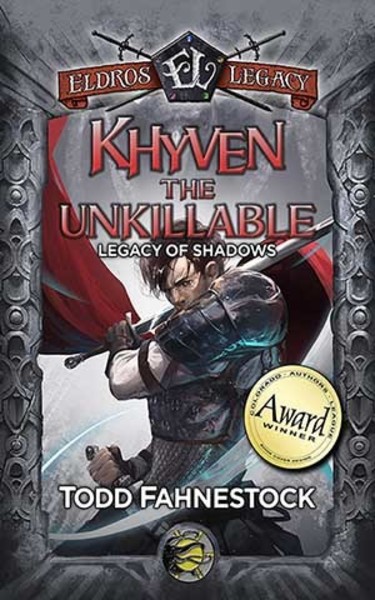 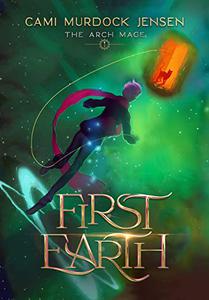 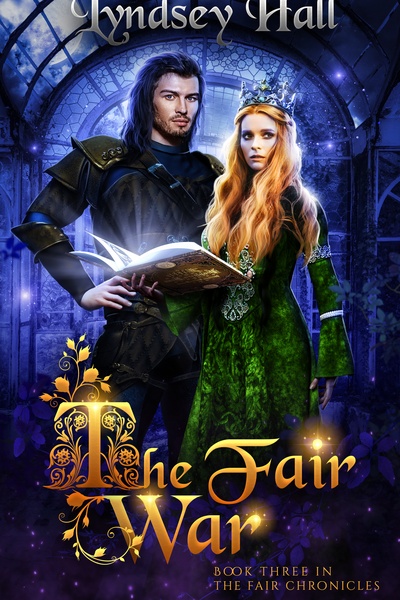 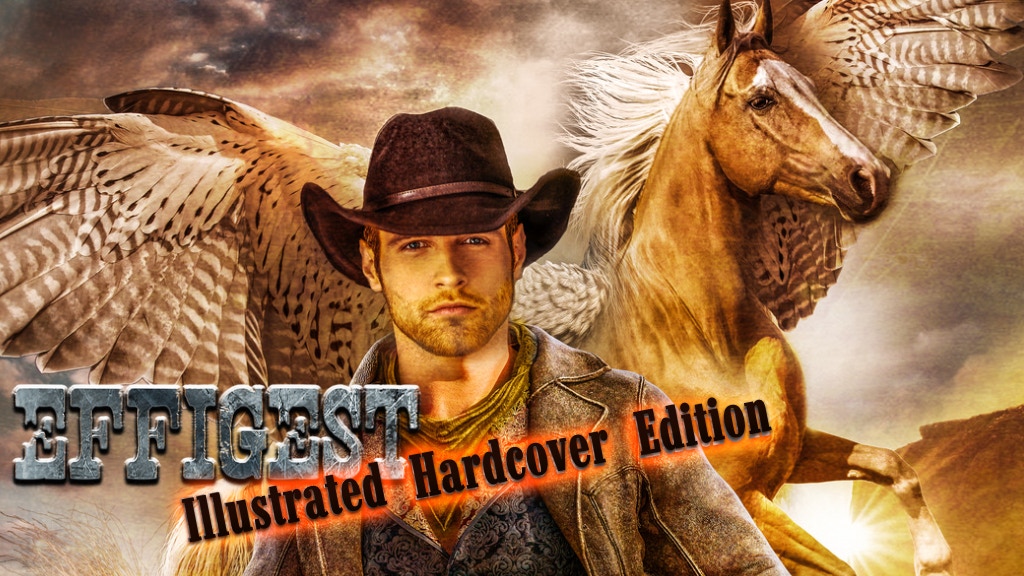