We would like to wish our Canadian friends a happy Thanksgiving! And to our American friends, happy Columbus Day.

We’re getting close to the release date for Rogue Night. We hope you’re as excited as we are. If you didn’t get Rogue Skies while it was available and haven’t read Hunter’s Night, (Robin’s first adventure) don’t worry.

We *should* get the rights back for the ebook version of Hunter’s Night right before Rogue Night (Robin’s second adventure) publishes. It’s available right now as a paperback at the lowest possible price Amazon would let us charge for it. They have to take their cut on top of the printing fees.

As soon as we get the digital rights back, Hunter’s Night is going straight into Kindle Unlimited. So get your kindles ready. We’ll let you know when it’s up. And yes, Rogue Night will also be part of Kindle Unlimited as well.

What’s our scribe been up to? She’s been working on a special project, but I can’t tell you about it yet because the title and story keeps changing. I’m not even supposed to talk about it. But Papa will protect me, so I’m not worried. (This is Ran, Sarn’s son.) As soon as our scribe locks down the details, I can tell you all about it. Promise. That should be soon since she has to turn this special project in.

Did I mention we’re running this special project? Just don’t tell the other authors who’re involved. They think our Scribe’s running it. But they’re wrong. We’re the ones in control. 😉 It’s going to be a character-led project, and we intend to have some (Scribe-approved) fun with it.

And now back to Robin’s story. Well, actually, we’re diving into Young Papa’s head. He and Robin alternate chapters, so let’s go see what he’s up to.

That proclamation startled Sarn out of his funk. He nearly shot to his feet to see who’d spoken, but Shade grabbed his arm and pulled hard enough to stop him. Sarn kept his eyes closed, even though every sense shrieked at him to open his glowing eyes. But he wasn’t sure he wanted to be found just yet, now when discovery could end his own quest.

They were still hidden by a pile of soft things, cloaks or blankets, maybe. The Rangers had quite a collection of both. Sarn had once sorted them then gave that up as a lost cause when all his work had been undone by one watch’s carelessness.

“Stay down.” His friend’s veiled lips brushed his earlobe, tickling it, but there was nothing funny about any of this.

“I can’t. I have so many questions.” Sarn opened his eyes but averted them so he didn’t accidentally catch Shade’s eyes.

Strange things happened when Sarn looked someone in the eye, and those episodes always caused a blackout among other things. A blackout would be a bad thing right now when he was so close to finding answers. Could the same person who’d taken that woman’s child have taken his son? Were those kidnappers still here? Or had they just taken the two children then fled? Ran had been well-hidden and well-looked after. Someone must have told the kidnappers about his son and where to find him.

Surely, not the Foundlings? They were his friends. Five of them were here in this cave because they’d come to help find Ran. But what had motivated that offer? An altruistic need to help a friend? Or guilt over betraying his son’s whereabouts?

Sarn had no illusions. Magic might be illegal to possess and use, but there was a thriving black market for it. The son of a powerful mage would fetch a high price. But was that the kidnappers’ end goal?

It might be if Miren was mistaken about what he’d seen. That explanation made more sense than Sarn’s original theory. That faun might not be part of the Wild Hunt. Other than the description his brother had given him, Sarn had no proof that a goatish man was at all associated with the Wild Hunt.

It didn’t make sense for a faun to be part of that group because they didn’t go after kids. The Wild Hunt preferred to prey on people in their late teens and twenties. Sarn was more to their taste. Was that why they’d taken his son—to draw him out to a place of their choosing, so they could take him instead? That reasoning made far more sense than any other theory so far, and it chilled him to the core they could be that callous. Sarn hugged himself and hoped he was wrong about that. If he wasn’t, then he was in far more danger than his son. But that theory failed to explain one essential point—how had the Wild Hunt found out about his son?

Only one way came to mind—someone had sold him out. Sarn clenched his fists as a wave of anger washed over him. Magic sparked around his fingers until Sarn let it go. Vengeance wasn’t the answer. If someone was selling information about him, he needed to find out who and put a stop to that before he rescued his son. So that person couldn’t warn the Wild Hunt he was coming.

Who had sold information about his son? The Foundlings were the only people besides his brother and Shade who knew his son existed because they lived with his son’s mother, Beku. Neither Shade nor Miren would ever betray him, so that just left the Foundlings.

Five of the Foundlings had accompanied Miren and Shade to tell him what had happened to Ran. One of those orphans must be the snitch. How could they do that to him?

Sarn covered his face with his hands. His life was a tangled web of secrets, silences, half-truths, and promises but thankfully no lies. And the only people who could have betrayed him had volunteered to help him. What the hell was he going to do? Sarn just didn’t know, but he knew one thing with grim certainty. He couldn’t help anyone until he figured out who to trust. To do that, Sarn needed information. But how could he get that without risking detection?

Sarn had to go talk to the Foundlings who’d showed up outside the Rangers’ barracks even though he didn’t want to. Then he had to find a way to lose them because they couldn’t possibly accompany him on his rescue mission as anything other than a liability.

There was no way around that now. But when Sarn moved to do just that, Shade grabbed his arm and pulled him down again. “Let go of me, Shade.”

“No, you have to stay put, or you’ll be caught. You don’t know if there’s a Ranger out there.”

By ‘out there,’ Shade was referring to the tunnel that led from the doors of Mount Eredren to this cave. But Sarn had magic, didn’t he? He could find out if he dared use it inside the mountain. Sarn bit his lip. Did he need it badly enough to risk it? There were so many stones around him, and his magic liked them way too much. Could he keep his magic on task long enough to find out who was out there and check for any Rangers? They shouldn’t be looking for him yet, but it would be best if he stayed out of their sight. “I could check,” Sarn heard himself say, but he wasn’t certain that was a good idea.

“No, stay hidden. Let’s see how things play out.”

“I could use magic.”

“Don’t. You already blacked out once. Do you want that to happen again?”

Shade was right. Sarn shook his head, and his shoulders slumped in defeat. He still didn’t know why he’d blacked out before. Maybe he’d tried the very same thing he’d just suggested. Another blackout would be bad especially this close together.

Sarn rested his forehead against his knees again. He was so tall; he didn’t even have to lean forward because his legs were so long. So were his arms. He could still wrap them around his knees even though Shade still held onto one.

“Please, stay hidden. Please, my Ang—” Shade paused then awkwardly went on, leaving Sarn wondering what his friend had almost said, “We can learn much just by listening.”

That was true, but there was another way they could get information about that woman and who she was talking to. Sarn couldn’t make out most of what she said, but the tone of her voice tugged on his heartstrings, and he reminded himself he had to solve his own problems before he could help her.

Otherwise, he’d just bring down more trouble on her head, and she didn’t deserve that, not if he was understanding her correctly. “You could sneak a peek at them,” Sarn whispered into the silence that had settled between them.

Will Shade do it? Find out next week as our special preview continues. Order Rogue Night now! 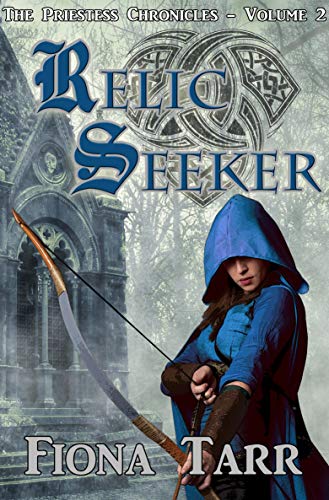 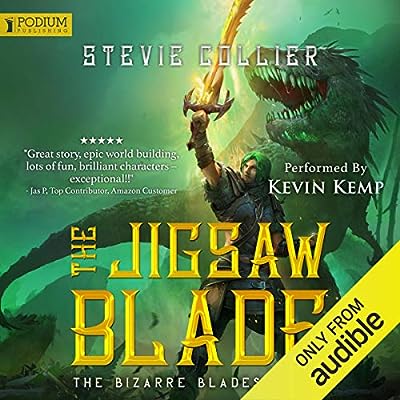 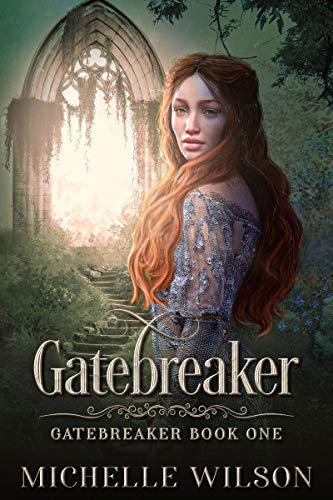 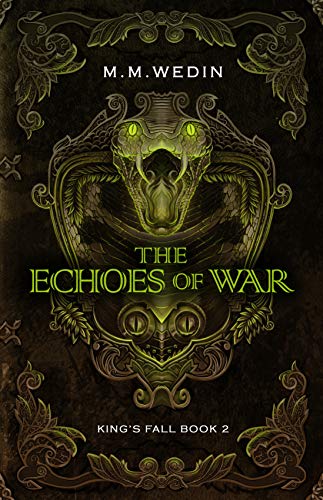 Our Books Are Now in Kindle Unlimited!