We’re one week away from the launch of Rogue Night. I hope you’re excited about that because we are! So let’s get back to Robin—I mean Papa. He and Robin trade off as main characters. When we last saw Papa, (by the way, this is his son, Ran, your narrator and host of this newsletter), Papa was in a bad way, and he’d just asked his friend, Shade, for help.

Will Shade help him? Let’s find out in this week’s preview. 🙂

“You could sneak a peek at them,” Sarn whispered into the silence that had settled between them.

Because Shade’s eyes didn’t glow. That was a great plan. Shade was clad all in gray from the top of his or her head down to his or her toes. Only Shade’s gloved hands, booted feet, and brown eyes were visible. All else was covered by swaths of gray cloth that never seemed to get in his friend’s way.

Shade could move as swiftly as a shadow and blend into the gray stone that made up almost every single inch of the tunnels down here. The Litherians must have liked those gray rocks because they were everywhere and created the perfect cover for Shade.

Shade didn’t respond to his brilliant plan. His friend just squeezed his arm but didn’t release it. Damn, Shade didn’t trust him to stay put. But how could Sarn learn what he needed to know by staying hidden behind a pile of clothes?

“Will you do it? Will you look for me?” Sarn pressed, not willing to let this go. He wished his brother wasn’t hidden at the far end of this cave.

Unfortunately, Miren had followed his instructions to the letter. The boy was serious about rescuing his nephew, but Miren couldn’t go. He was only eleven, and it was brutally cold out there. Besides, someday, Miren would grow up to do something important in the world. Above all else, Sarn had to protect his little brother.

But why today of all days did Miren do what he’d asked? Sarn sighed. If Shade wouldn’t go, then he had no choice but to call Miren out of hiding and ask him to go look. Miren would do it, too. His brother would do anything he asked and sending him out there might not be a bad idea.

The Rangers knew about Miren, and they frequented this area. One might be arguing with that woman. It was likely given how close they were to the main exit from the mountain, and this cave was the Rangers’ storeroom.

Will and four other Foundlings were also here. Sarn could ask one of them to look. But if they were seen, they would get into trouble because the Rangers didn’t know them, and Sarn wasn’t sure he could trust them or their motives. But the Rangers did know Miren because Miren was his brother. If they found Miren around here, they’d look for him, and Sarn didn’t want to be found.

What a tangled mess his life had become. Sarn didn’t think Miren would tell on him, not willingly, but he couldn’t put his brother in that situation. It wouldn’t be fair. Sarn couldn’t go either because his eyes glowed, and they’d give him away before he got close enough to see anything. That just left Shade. Sarn had to convince his friend to go. “Shade?”

“Why?” Sarn fidgeted. Why was Shade being so stubborn?

Shade squeezed his arm again, but that wasn’t an answer.

“What do you hear?” Sarn asked, because it was clear Shade had heard something he hadn’t.

Shade didn’t answer. Muffled echoes bounced around the cave, making it almost impossible for Sarn to catch more than a couple of words, because he’d lost half of his hearing in one ear to a childhood infection. The cloaks screening him from view absorbed the very sound waves he was trying and failing to parse into words. If Sarn could just see their faces, he could compensate for that deficiency with other bodily clues.

Sarn let go of his knees and peeled back some of the layers of cloth covering them. That helped a little but not enough. “What are they saying now?”

Shade shook his or her head. “I don’t know. They’re talking too softly for me to hear.”

But that wasn’t true. Shade had heard something troubling. Sarn heard that little white lie loud and clear. He’d known Shade for about three years, and they’d become close enough in that time for Sarn to pick up on the subtle shift in tone signaling his friend was lying to him.

Why would Shade lie to him? That revelation stabbed Sarn in the heart. Why now? Why about this? Sarn started to ask the question beating in his brain: ‘where were you when my son was taken?’ then stopped because Shade might have been there. But that white powder his friend was so fond of might have incapacitated Shade at the time.

Or Shade might not have been there at all. His friend might have forgotten about that little promise to watch over Miren for him. Instead, Shade might have gone hunting for that next high even though his friend had promised not to do that anymore. Now wasn’t the time to chase down that particular truth. That could wait for later when he didn’t need his friend’s help.

Sarn couldn’t help wondering which it had been. The hand gripping his arm didn’t shake. Shade’s grip was strong and sure. So, Shade was sober right now, not high on something. That was good because they both needed to be clear-headed to save his son.

Should he call Shade on that lie? If Sarn did, he might jeopardize their friendship at a time when he needed it most. But that lie bothered Sarn. It had expanded to fill the space between them, and it grated on his nerves. He must do something.

His son’s kidnappers were getting away. But he’d never defied Shade before. Shade was older than him and wiser about many things. Just the idea of going against his friend’s wishes made Sarn uncomfortable. He didn’t like to make waves, but maybe he should. Maybe this once, Shade was wrong about things.

That thought drove Sarn to thrash his way out of hiding. Cloaks and blankets slid off him as he jerked his arm free and crawled closer to the voices he strained to hear. He wove between piles of corsets, gambesons, gauntlets, and bracers. There was enough here to outfit an army of Rangers and far more than Mount Eredren’s current roster could ever use even if every Ranger wore a different one every day.

“Sarn, don’t do this,” Shade begged. When that didn’t deter Sarn, Shade grabbed his foot and yanked hard enough to undermine his balance.

Sarn sprawled on the cold ground. Shade crawled next to him and pulled him behind a stack of crates holding who knew what as those voices swelled in volume. Shade didn’t let go. His friend had pinned him against the wall. “Stay hidden or our quest is done before it’s even begun.”

Sarn could have broken Shade’s grip, but he didn’t want to argue with his friend, not about this, especially when Shade had his best interests at heart. Sarn was certain of that now, but Shade was too close. Too much of his friend’s body was touching him, and his magic wasn’t reacting well to that. It seeped out of his skin into his dark green tunic and trousers.

Both were castoffs from the Rangers, and neither one fit well because Sarn was taller than all the Rangers except one. He was also rangy from back-to-back growth spurts. Regular meals had transformed him from the scared, half-dead kid the Rangers had rescued to—well, Sarn guessed he was a man now.

He’d just turned seventeen almost two months ago. But Sarn just didn’t feel like an adult right now. Most days, he still felt like a lost, scared orphan navigating a world that too often baffled him.

“I didn’t kidnap anyone,” another woman shouted, and this time Sarn heard her clearly. Her voice rang with sincerity, and her words struck a chord.

Sarn almost shot to his feet to defend her, but Shade held fast, and the green glow that lit the backs of his eyelids dimmed. Sarn felt strangely lightheaded then darkness winnowed away his world. Not again, he thought just before that blackness pulled him under.

Find out next week as our special preview continues. Order Rogue Night now! 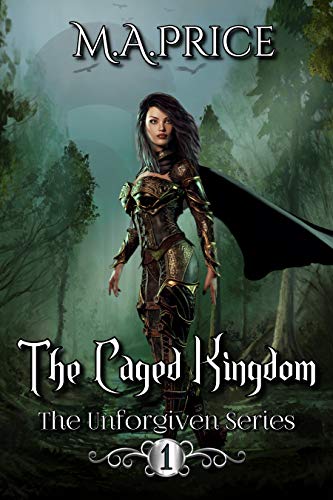 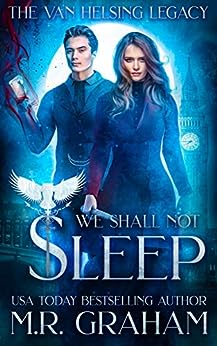 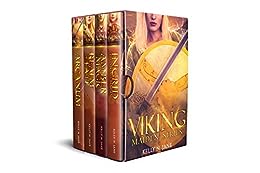 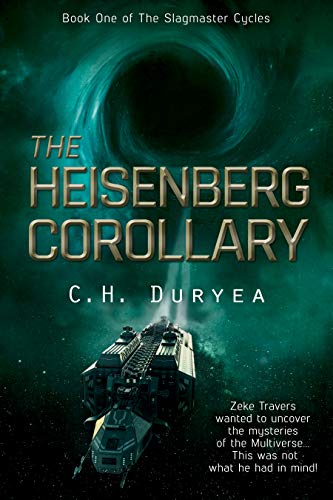 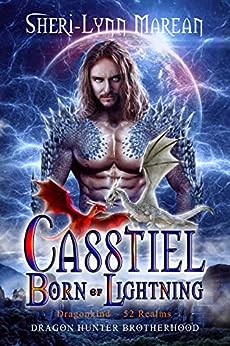 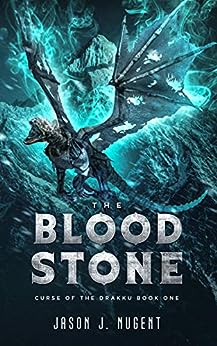 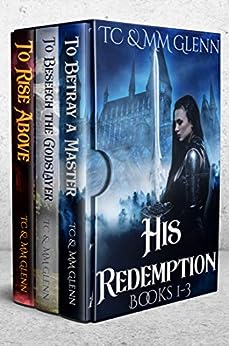 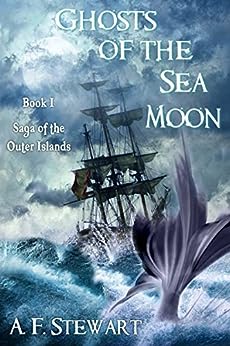 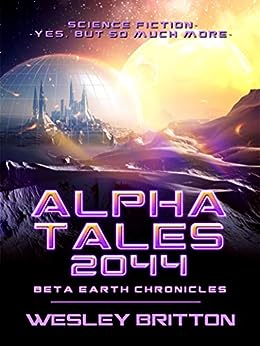 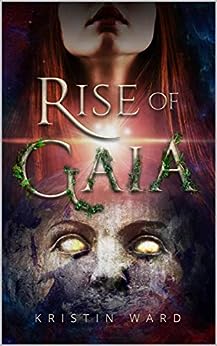