Thank you for voting! The results are in. Keep our newsletter adventures as is won by a landslide. 🙂 So that’s the plan. My Scribe, Melinda, has accepted this decision, but she reserves the right to rewrite them later, and I’m fine with that. 🙂 (This is Ran, son and sidekick of Sarn, the Curse Breaker.)

Did you know our newsletter has deployed every Monday for over three years?

Over that time, they evolved a into what you’re reading today. Some of our earlier adventures require a bit of creativity to piece together, so I suggested we publish the most recent ones first, since they are complete stories. My Scribe said yes!

Watch out for details about Storm of Spells. It’s slated to be our first novelization of our newsletter adventures, but definitely not our last!

What will Storm Spells be about?

I’m glad you asked that. It will contain the standalone tale of our harrowing escape from a monstrous storm! But we needed rescuing ourselves when conditions deteriorated beyond even what Papa’s magic could handle.

That story debuted in our newsletter in back in March of 2018 and chronicled true events. We really did race through Westchester County, New York battling a killer storm.

When will it come to ebook? I’m compiling those episodes for my Scribe right now and marking them for expansion. 🙂 I should have some information about when it’s coming to ebook in the next week or two.

You might remember this story as our Nor’easter Adventure. The final version will feature some new, never-before-seen scenes, which are also based on true events that at the time, didn’t fit into the narrative. But now, we can put them in where they belong. 🙂 So, stay tuned for that!

And now, it is my greatest pleasure to return you to our holiday festivities!

On Sale this week:

Last week, a sleigh arrived and brought with it a dark lady who promptly threatened us. Then everything went wrong.

As that dark lady glared at us from the roof, the spikes rising from her black dress twisted into silently screaming faces, and the ones on her iron crown wove into disturbing patterns.  “I am Dysteria, the Destroyer of Worlds, and the eraser wiping you all out of existence.” Dysteria spat over the edge then turned on her heel and stalked stiffly back to her sleigh.

But we remained frozen. Time had trapped us in that moment it took that globule of spit to descend. I saw worlds collide within it, but that might have just been the reflections of Papa’s overeager magic. It might have massed around him and me because he was holding me tight. Or maybe, what I saw was a sign of things to come.

When that blob of spit landed, it struck the ground like a war hammer and split it open. Cracks sped away from it in all directions, and Melinda ended up on the wrong side of a growing fissure.

“We have to save our Scribe. We need her,” I pointed even though Papa didn’t need any prompting.

Above us, the sleigh took flight, and the building it had just parked on shuddered and collapsed, forcing Papa to throw a shield over us to protect us from the wave of debris rushing toward us. It would have flattened us had a green-glowing sphere not cocooned us in its protective light. But it didn’t do anything for the dust cloud that followed the debris.

I coughed and spat to clear my mouth, but so did Papa, Uncle Miren and Auntie Sovvan. “What about Melinda’s neighbors?” They were a quirky lot, but no one deserved to be crushed liked that.

“I’ve got them,” Melinda said. She held a Christmas ornament in her hand, and I squinted at the tiny people in it. One of them wore a familiar orange hat.

“Are they still sitting on those lawn chairs?” I asked.

“Well, they wanted a front row seat.” Uncle Miren waved his hand in front of his face to clear away the choking dust. It was slowly dissipating.

I coughed. “They’re really in there?” I had to make sure. They were nice people, but they had odd ideas about personal safety.

“Yeah, I just grabbed the whole lot of them and plunked them down in here. It was the best it could do at the time.” Melinda shrugged and pocketed the ornament for safekeeping then pulled the zipper tab to secure her pocket and her now miniaturized neighbors.

Dysteria laughed, and the sleigh swooped down, scattering us, and Papa’s shield when the sleigh’s steel rails collided with its luminous bubble. As we dove for cover, a soft purple glow surrounded me. I screamed and clutched Papa’s tunic, but he was fading too.

“What’s happening to us?” Uncle Miren asked from twenty feet away as he stared at his transparent hand. He’d taken the question right out of my mouth.

“I’m sending you home,” Melinda said, and indeed there was a blue and pink glow surrounding her that merged into a purple one as she backed away from the crumbling cliff she now stood on. “That woman is too strong for you here. Find another way to fight her.”

“No, we have to stay together,” I argued, but it was too late. The ground had taken enough abuse. It collapsed finally, and Melinda would have fallen had a whip made of shadows and thought not wrapped around her waist and yanked her up, toward the sleigh and the mad woman at its reins.

“I’ll destroy you all!” Dystearia said in between laughs.

“Go!” Melinda struggled to free herself, but the whip towing her behind the sled branched out and wrapped her up more tightly in its dark embrace. It pinned her arms to her sides, but it had left one hand free, and that hand was glowing with purple portal power. “Go now! Find me if you can.”

At her shout, purple light ate the world, and all I could do was cling to Bear and Papa and listen to Dysteria cackle at us. I hoped Bear was okay, He’d been awfully quiet since Dysteria had shown up.

“You poor, poor fools. Eight tiny dragons and a mad woman is all it takes to send you packing. You’ll never defeat me at this rate,” Dysteria said in between laughs.

Was she right? I hoped not as the purple glow of a portal blotted out everything else except the woodsy scent of Papa’s tunic. Had that light taken my aunt too? I’d have to wait until it let us go to find.

To be continued next week as our blockbuster holiday adventure continues. 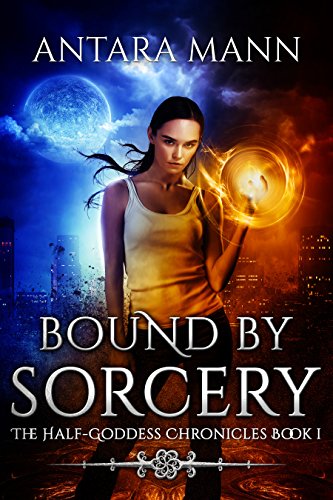 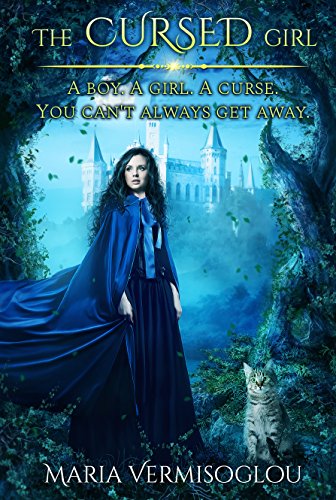 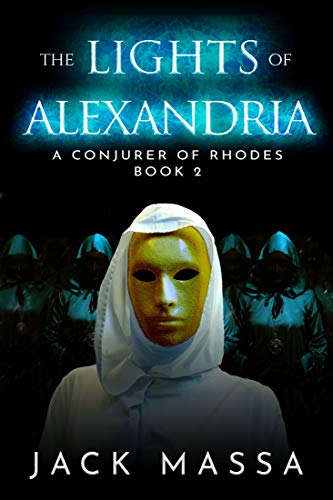