Today would have been the 35th birthday of someone very special to our Scribe. Melinda’s younger sister, Carolyn, passed away in 2014, and all Melinda’s books are dedicated to her memory.

Before her death, Carolyn asked Melinda to publish the Curse Breaker series. She did, and now we are pleased to present:

It has a gorgeous cover that looks a little more like Papa than some of our previous covers, but as always, you can imagine him to look however you want as long as you imagine, me, Ran, his lovable son and sidekick, as a miniature version of him right down to his boots. I even have a kid-sized copy of his cloak and Ranger’s uniform. 🙂

(In case you were wondering, no, I haven’t forgotten about that dragon or the dirty trick she pulled last week. I’ll get her for that. But I have to be sneaky about it because she *is* a dragon, and I’m just a little boy with a very magical Papa. More on that next week. Let me get back to our memorial issue.)

Inside Curse Breaker: Enchanted, the More Epic Version, Revised, you’ll find a revised story that more closely matches the style of our later books. It’s been re-edited and during that process, we realized the truth.

But those two books had spent three years together as one book, so we didn’t separate them. Instead, we changed the formatting to make it clear where one ends and other begins. They’re labeled as parts since we have always published them together as one book.

How can I get my hands on it?

Curse Breaker: Enchanted, the More Epic Version, Revised is part of a StoryBundle! For the first time, you can get a bundle of books that includes us, Christopher G. Nuttall, Orson Scott Card, Kevin J. Anderson, and others in the Clean Fantasy Bundle!

The Clean Fantasy Bundle is curated by Emily Martha Sorensen.

My favorite books are the kind that you can pick up at any age, old or young, love when you first read them, and then continue to enjoy for decades to come. What’s even better is when you know you can hand them to anyone in your family and share the fun together.

Dive into these adventures now at https://storybundle.com/cleanfantasy!

StoryBundle lets you decide what price you want to pay. For $5 (or more, if you’re feeling generous), you’ll get the basic bundle of four books in any ebook format—WORLDWIDE.

If you pay at least the bonus price of just $15, you get all four of the regular books, plus seven more books, for a total of eleven!

This bundle is available only for a limited time via https://storybundle.com/cleanfantasy. You get multiple DRM-free formats (.epub, .mobi) for all books!

StoryBundle was created to give a platform for independent authors to showcase their work, and a source of quality titles for thirsty readers. StoryBundle works with authors to create bundles of ebooks that can be purchased by readers at their desired price. Before starting StoryBundle, Founder Jason Chen covered technology and software as an editor for Gizmodo.com and Lifehacker.com. For more information, visit https://storybundle.com/cleanfantasy.

We’ll be back next week with more new covers to unveil and info about how you can get your hands on them, plus news about His Angelic Keeper: Hidden, our battle with the cursed couch, and what really happened last week. Hint: it’s not what that dragon led you to believe.

—Ran, writing on behalf of Melinda Kucsera and the cast of the Curse Breaker series 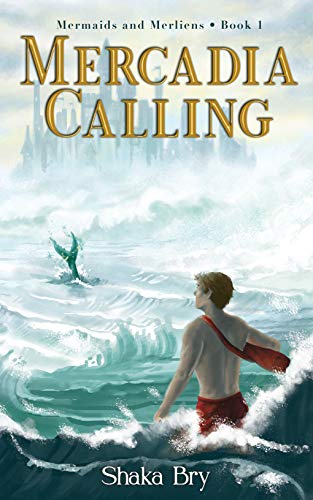 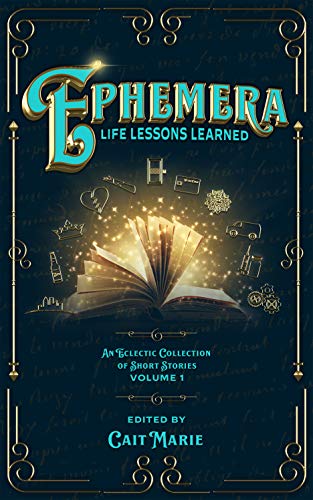