This is your host, Ran, the son of the Curse Breaker, and we’re 9 days away from the release of Curse Breaker Hidden! It releases on March 10th, our Scribe’s birthday, and it’s packed with action, friendship, fun, and dragons!

Curse Breaker Enchanted will be on a 99 cents countdown thing in the US and UK stores from March 5-12, so you can grab a copy of the book that started it all.

I am so excited about Curse Breaker Hidden. It’s the last book in the Reluctant Mage story arc. The next Curse Breaker book begins the revelation arc, and it will be a fun one. All secrets will be revealed before the end of that story arc, and boy, do we have a lot of those. Lots of drama and mayhem is coming your way in a few months and lots of revelations.

Before we get to that, we need to defeat the bad guys and get all of Papa’s magic back in Curse Break Hidden. Because he’ll need it for what’s coming.

Now, you’re probably wondering why it took so long for Curse Breaker Hidden to come to ebook.

If you read Curse Breaker Sundered, then you know we ran into a major problem by book’s end. Papa had gotten back part of his magic, but he was wounded in the process. With a concussion limiting his ability to do anything except worry me, his son and sidekick, we needed help.

But where could we get help from while we were hiding from a huge monster?

Who would help us in our hour of need?

Never mind the monsters in our way. If we got help, how could we destroy the magic-eating crystals in the monster’s lair before they destroyed us?

The answer may surprise and delight you.

And now I bring you a preview of Curse Breaker Hidden. It’s a deleted scene from Curse Breaker Sundered that worked so perfectly as the opening scene. So I’ll let my best friend take it away…

Mama? Are you all right? Saveen charged across the meadow while he waited for a reply. He wished he could drop to all fours and run all out, but too many people occupied the meadow to risk it—sunbathers, children playing games, picnickers, Rangers, visitors, and so on.

The setting sun baked Saveen’s scales as he rounded the mountain and angled for the southern trail. Summer was on the way, and it was making sure everyone knew it. Or maybe it just felt that way because he was a reptile pretending to be a human child.

Without Sarn to open the secret door on the north side of the mountain, Saveen had to take the most trafficked route inside. It was also the longest way to his goal since he’d have to take that winding trail up the mountain’s south face. Then he must navigate the mile-long maze inside before he could finally enter the stronghold-turned-city proper and search for a staircase. It would take hours to do all that, and even more hours to cross the Lower Quarters to the abandoned mines where his mother made her lair.

Desperate to reach her, Saveen pushed himself to run faster, but it was no use. His legs weren’t designed for long-distance running.

“Saveen? What are you doing out here?” Will jogged up alongside him, startling him. Saveen caught himself before he tripped over the loose stones in his path. He was shorter than Sarn but taller than Saveen, though.

“I went with Sarn, but I couldn’t cross the inner ring of standing stones. I wanted to see the Queen Tree, but it wouldn’t let me.” Saveen gestured to the two rings of standing stones at the edge of the meadow about a mile away, and the whole story spilled out between pants as his run slowed to a walk.

Talk of his recent misadventure depressed Saveen, and tears gathered in his eyes. Mama, speak to me, please, Saveen sent into the space between their minds. Silence met his call, but her magical gag stopped his story before he could mention her. Mama guarded her privacy, even when she wasn’t physically present. Saveen didn’t mind the spell that prevented him from talking about her because it protected her from the bad people who hunted magical creatures for sport.

Will folded his arms over his homespun tunic and tucked his ink-stained fingers out of sight. “Let me get this straight. Sarn was in trouble with someone called ‘the Adversary,’ and he asked you for help? No offense, but this is Sarn we’re talking about. He prefers to deal with things on his own.”

And that tendency hurt Will. The proof was there in the defensive set of his shoulders and in his soft brown eyes—the anger and frustration of caring for someone who’d been knocked about so much, he couldn’t readily accept help or care from others without looking for what had motivated it.

“He didn’t ask me,” Saveen said, speaking to that hurt. “I did what Shade used to do—I just tagged along. It helped that there was a mob and a shadow creature chasing us, so he didn’t have time to argue.” Saveen shrugged and hoped Will understood. But Will didn’t. His friend looked even more put out.

“He didn’t try to stop you?” Will furrowed his brow, and a lock of brown hair fell into his eyes. He kept his hair a little longer than Sarn. But he was apprenticed to the Harbormaster, not the Rangers, so he had less rules to follow.

“No, but he had his hands full with Ran. And I don’t think he wanted to stop me.” Saveen rocked back on his heels. He didn’t like where this was going.

“Why not?” Now, Will was angry at him. His lips compressed into a bloodless line, and his gaze hardened.

Saveen searched for words. What had he said to upset his friend? Saveen reviewed the conversation so far but couldn’t find anything that could have pissed Will off. Will was usually the calm one. Why was he flying off the handle like this? It must be a human thing. Since Saveen was a baby dragon wearing a human-looking skin, not a real human child, he was at a loss. He spread his hands. “Because Sarn liked having me there to watch Ran. I think he always wants help, but he doesn’t know how to ask for it.”

“If you want to go with him, just go. That’s what Shade did. Shade never asked Sarn for permission to do anything. Shade just showed up and tagged along, and that’s what I did.” Saveen drew himself up to his full height. He was still shorter than Will, but that would change as he grew. After all, Mama had to be about a hundred feet long from snout to rump. He couldn’t even guess how long her prehensile tail was, but it was long enough to pluck him out of trouble a time too many.

Mama? Still no answer. A tear slid down his face, but he wiped it away. Saveen didn’t have time to talk. Mama could be in danger. “I must go now. I have something I need to do.” Saveen turned to go around his lanky friend, but Will stayed with him.

We’ll be back with more next week! 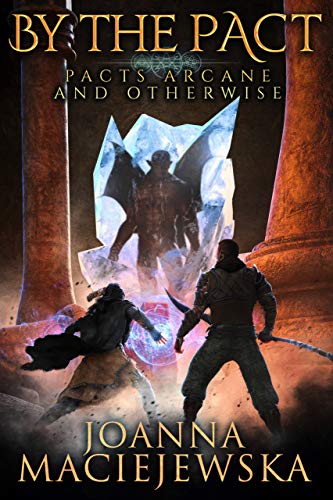 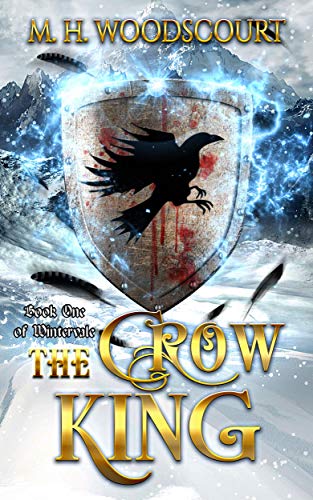 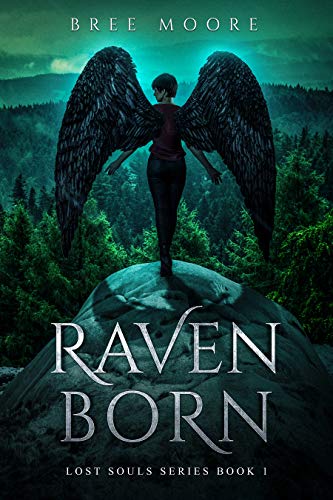 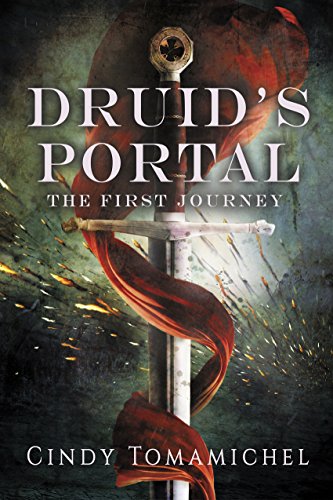 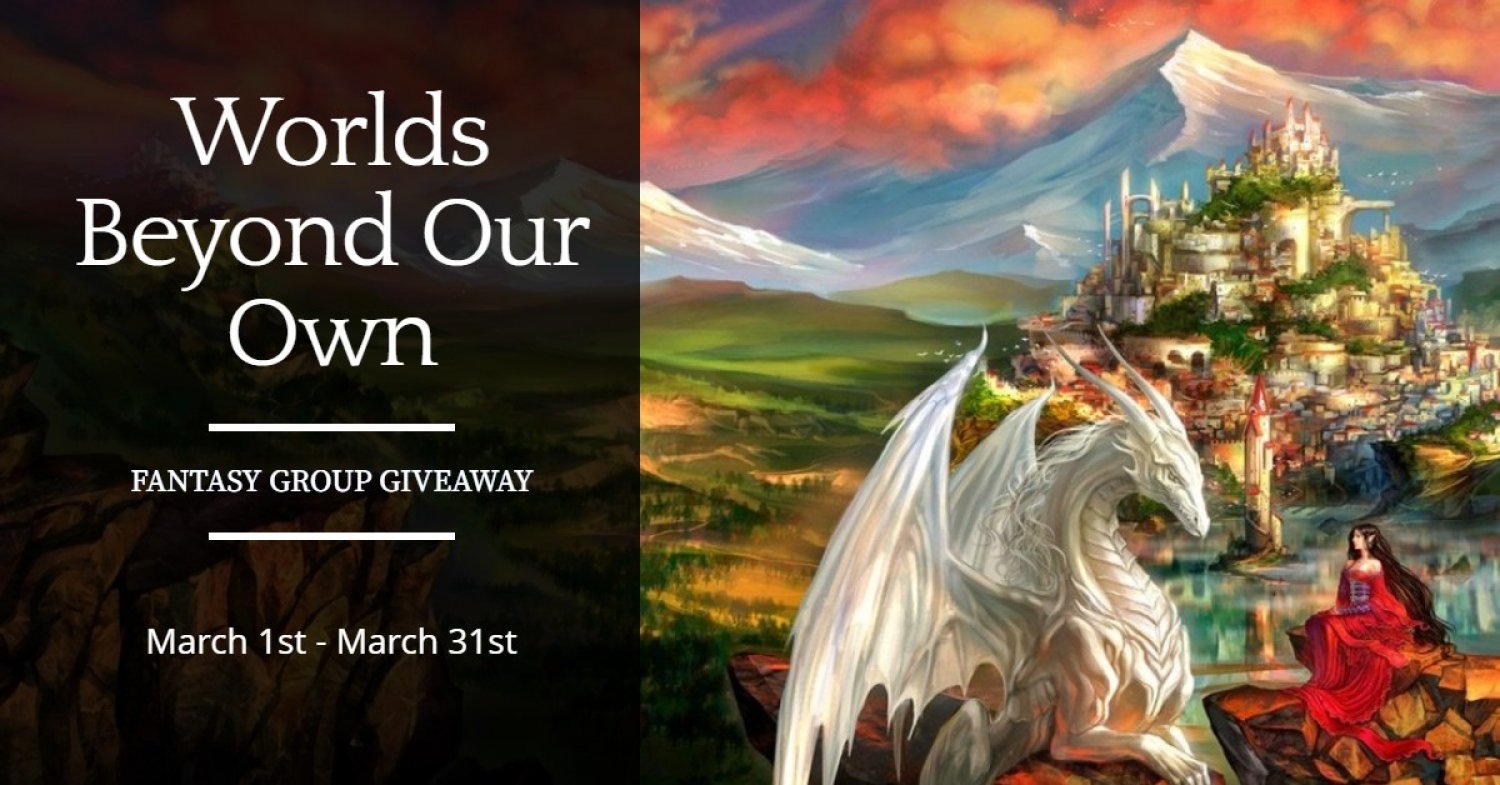