Thank you for replying to our heart-wrenching email last week. We’re determined to overcome our financial woes and looking into possibly publishing advanced chapters of books our Scribe is working on through a service like Patreon.

It’s an interesting idea because those advanced readers/patrons could give our Scribe feedback, which could translate to even more page time! And our Scribe would have to commit to writing a certain amount of chapters to release per week! We could get more books written faster!

The books would be published on Amazon when done, so that part won’t change.

As a fictional character, I see only advantages. Any money raised by this service would go toward editing and covers (where we need the help).

Of course, I have to do some more research and convince the Scribe. But you could help me with that. If this is something you would like us explore, hit reply and tell the Scribe!

Your voice has more impact than mine since you aren’t fictional. (You’re not, right? The Newsletter-Dragon is making me doubt my sanity.)

And speaking of that dragon, guess what she did this week.

You’d better buckle up. This’ll be a quite a ride.

First off, we characters, hope you had a Happy Easter or Passover if you celebrated them.

The cast celebrated Easter in style with a book hunt instead of an egg hunt because it seemed like a good idea at the time until someone hid His Angelic Keeper Fallen, (the book our Scribe is writing now). Melinda wasn’t happy about that, especially since we couldn’t find it for a few hours.

How did we miss it?

(This is where that dragon enters the story.)

It was a digital copy of His Angelic Keeper Fallen that went missing when all the other books in the scavenger hunt were physical copies. This is why you should never let fictional characters plan your holiday festivities.

So where was the book?

In the Newsletter-Dragon’s lair.

We should have figured that out sooner. But we didn’t since she’s supposed to be handling ebook delivery for our new book, which is coming out on April 14!

(Or that dragon could do something useful like our Scribe’s taxes, so she can write our books. Hint, hint. I know you’re reading this, dragon, because you read all our emails.)

Anyway, we finally found the copy of His Angelic Keeper Fallen, and Melinda got back to work on it, much to the relief of the characters who star in it.

I wish our digital nemesis had stopped there, but apparently, the Newsletter-Dragon crashed a cover auction on the Book of Face and bid on some covers. Thankfully, she didn’t win any of the auctions since she didn’t have permission to do this.

We hope your week was less eventful than ours.

In other book news, His Angelic Keeper Fallen is about 50% done with 86,000 words rising! (Some of that word count are for outlines that will become chapters in the coming days. The book will easily surpass 100,000 words when it’s done, and it’ll be jampacked with adventure, magic, crazy twists, and of course, humor.

Plus, we finally have a title for the fourth book in the His Angelic Keeper series: Chaos Rising. If you read His Angelic Keeper Hidden, then you can guess who the next 3-book story arc will revolve around. (Hint: the Agents of Chaos)

Spell of Shadow & Light will publish on April 14!

It’ll contain all three of our stories from the Magic Underground Anthologies (Spell of Wings & Glass, Spell of Bone & Ash, Spell of Scales & Steel -the first 60K of the book) plus the final installment (~40K words), Spell of Light & Shadow.

It should come as no surprise that the last part of that story is much longer than the other parts. Furball might have taken a page from one of my books and gotten into a lot of trouble, requiring repeated rescues, and multiple characters sling spells around, including some nonhuman ones. I won’t spoil the surprise and tell you who. 😉

Seriously, there’s a lot of magic in that book. A young Sarn also appears in the latter half of the story, along with Shade and the Queen of All Trees. No one is sure whose side Shade is on, though, but that’s normal.

It’s a wild adventure. Order it now, so you can start reading immediately on April 14! You won’t want to miss this adventure!

Nulthir thought he’d escaped his dark past. But you can’t escape destiny when it’s written on your skin. How can his mind-talking creature friends save him from the dark magic that’s changing him into a pawn of an even darker lord than the one he escaped from?

Find out in Spell of Shadow & Light. Cuddly creatures are included.  ❤️

Don’t forget to hit reply if the idea of early access to chapters from the books our Scribe is writing appeals to you. It does to us, but we’re fictional characters, and we will do whatever it takes to get more page time and more books written faster.

You exist all the time (if you’re not fictional. You aren’t, right? The Newsletter-Dragon wants to know and maybe one or two characters), but we only exist when you read us.

Recommend us. Review us. Share us on social media. We’re social characters.

Have an awesome week. We hope you have many adventures to read this week.

We’ll return with a look at Spell of Shadow and Light next week! 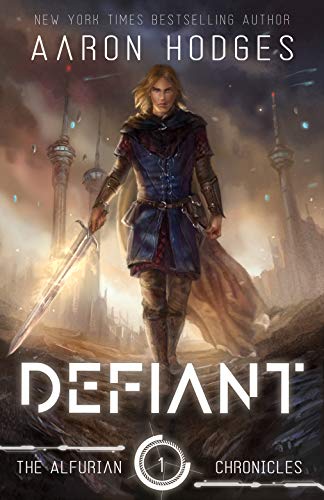 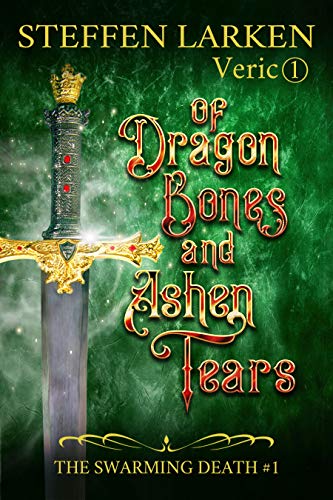 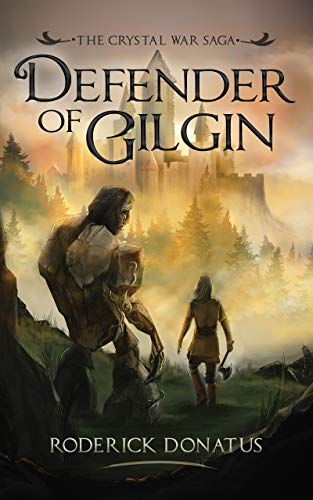 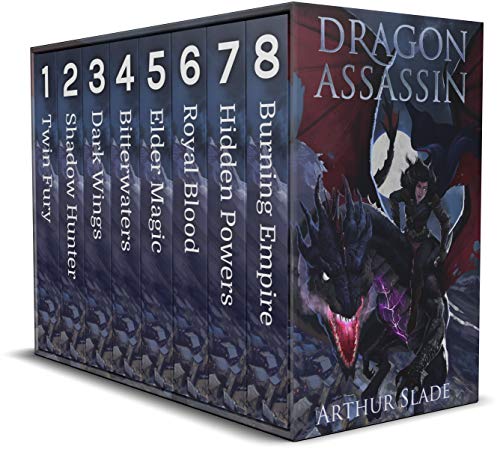