And now, onto the updates!

We were publishing chapters of His Angelic Keeper Fallen on our Patreon account almost every until midweek last  week.

This is kind of embarrassing, but Melinda (our Scribe) realized the book had actually ended in what was then chapter 36 – Light the World, and everything else (30,000+ words, which has now grown to 40,000+ words) had to move to the sequel, His Angelic Keeper Tempted.

Shouldn’t the characters who star in the book have noticed and said something?

Yes, but we don’t usually inform our Scribe when our book ends, so we can get extra page time. We discussed that in last week’s newsletter.

One of these days, she’ll write an entire book before noticing the book she’d meant to write has ended, thus giving us two books instead of one. 🙂 This hasn’t happened yet, but we hope it will.

Melinda usually notices before she’s written half of the next book that the book she’d set out to write has ended.

She reread His Angelic Keeper Fallen and realized that because of where it ended; she had to reorder the chapters again. That included the opening chapters.

Unfortunately, she also fell ill with some kind of virus and in between doctor visits and keeping us, characters in line, it took her three days to get the order right. This mysterious illness came with wrist pain. 😦 She also had to move a few additional chapters to the sequel because they deal with events and characters that have more to do with book 4 than book 3.

But we got it. The order is set, and it’s a damned good story. The cast read it over yesterday too, just to make sure Melinda didn’t mess anything up since she still wasn’t feeling well.

So that’s where we are today.

We changed the TOC and the order of the opening chapters on Patreon and published 4 more chapters, so now there are 11 published on our Patreon account with more coming this week and beyond! We had held them back while our Scribe reordered things. But they’re up now, and the order is not changing again.

Melinda has written more since we started this Patreon thing than in prior weeks, so we’re definitely continuing that. Anything that gets us more books written faster is a good thing.

And we have more great stuff coming in the next few weeks including a story full of pirates and mind-talking dragons! Melinda originally wrote the story for her sister, Carolyn, years before her death. Enough time has passed since Carolyn’s passing that she can work on those stories again.

The artwork got a bit messed up for that one, so we’re rendering it again. (Might that be the Newsletter-Dragon’s fault? Is she jealous there’s a book with dragons that doesn’t star her? You know that’s my theory.)

The goal is to get the first 10 episodes up on Patreon and Kindle Vella before the end of June and just keep going while also writing books for us. Because that’s nonnegotiable.

We’ll have more news on that next week.

If you already started reading His Angelic Keeper Fallen on our Patreon, we recommend you check the  TOC. You might also want to reread the first few chapters since they are now in the correct order.

Head over to the TOC to read the third book in the His Angelic Keeper series now.

The Scribe has not said. She will decide after June 7, when His Angelic Keeper Fallen goes to our editor. They worked out a payment plan, so Melinda took the June 7th slot. Her editor is a fellow indie fantasy author, which is pretty cool.

We’re tentatively looking at a July/August publish for His Angelic Keeper Fallen. But this all depends on when we can get the paperback cover and the edits finalized.

So that’s where we’re at this week.

We’ll have more of everything next week when our Scribe is feeling better, and we have more info.

Have an awesome week! 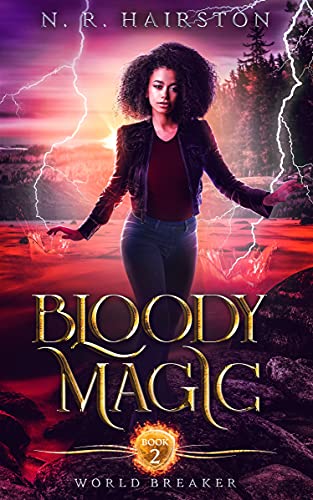 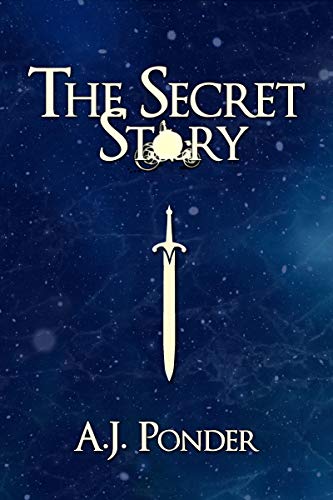 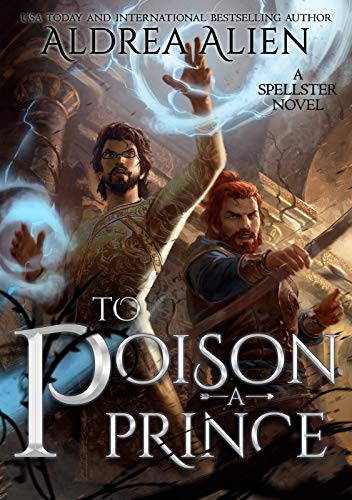