We’re back, and that dragon is at it again. That shouldn’t surprise me, but it always does. I don’t know why I keep expecting her to learn her lesson.

What did she do this week?

Well, before I get into that, I want to share the results of our poll because they are important. Our existence hinges on the results.

(Why? Because we’re fictional. We only exist when you read the books our Scribe, Melinda, writes. That’s why they all connect at some point in the series. You cannot escape us.)

So here we go. We asked:

What do you want to read next?

No one voted for His Angelic Keeper 4. My aunt is a little broken up about that, but her third book just went to the editor as I am writing this for my scribe, so she has nothing to complain about.

But our Scribe has half of Rogue Spells written, which is more than exists for Mage Hunter. So we’ll see which book she finishes first.

I’m not upset that Curse Breaker Trapped is not the next book in the queue because I know when the winter rolls around, Melinda will be back to working on the Curse Breaker series. Writing our main series is like slipping on a comfy sweater and sitting by the fire. We keep her warm. 🙂

It’s okay if she works on other books during the dog days of summer. I know she’s trying to write as much as she can while she’s working from home. And that includes a new series about sea dragons and maybe some pirates too. Episodes will be released weekly on Kindle Vella (for a per-episode fee) and our Patreon (for a small monthly fee).

Melinda is revising a series she wrote for her sister before Carolyn passed away. That series was never released anywhere. Seven years after her passing, it’s time to let you read this swashbuckling tale of dragons, magic, and their gifted riders.

They’re all adrift on the Star Sea. Find out in The Lord of the Sea, coming this summer.

The story also features the Andurai. They appeared in Curse Breaker Darkens, and they kept popping up until Curse Breaker Hidden, where they played big role. So if you wanted to know more about those weird creatures, then you’ll want to stay tuned for more info about the series we are tentatively calling, The Lord of the Sea.

(Carolyn was a huge Anne McCaffery/ Pern fan, and she asked Melinda to write a story with dragons in it. I’m not sure if she also asked for a Pirates of the Caribbean-style adventure on the high sea. But that’s what she got, and she loved it.)

(And yes, I am talking about it a lot, so Melinda has to get this story out there. I know her sister wants other people to read it. I feel it in my bones. The Lord of the Sea stories takes place in our world at the same time as events in the Curse Breaker Series, so I might have ulterior motives and dreams of a crossover. I can’t picture Papa on a boat, but I’d love to see it!)

More on that next week. The Scribe is working on the first few episodes. They have to be published on Kindle Vella first, and that takes a few days, then we can put it on Patreon and talk about it.

We’re not allowed to share any part of any episode though outside of those two platforms, which is weird. But Amazon makes the rules. We just need to follow them. But I am sad I can’t put a preview in here unless Melinda writes some prequel kind of thing. (Hint, hint. Nudge, nudge.)

But I can talk about our next book, but I’ll save that for next week.

And you thought I forgot about that dragon, didn’t you?

But I haven’t. Her part in this is coming. It relates to Kindle Vella and The Lord of the Sea story I was just talking about.

Well, she didn’t post anything this week, thank God.

That dragon tried to put herself in the image Melinda is trying to render of the Lord of the Sea story. (It needs an image for Kindle Vella and Patreon.)

How did she do this?

By stopping the render and diving into the file. Thankfully, she didn’t harm the pc during this escapade since she is digital. But Daz studio didn’t like her interference. It quit. But the file was saved. The render didn’t finish, so it was a little pixelated, but you can’t tell when it’s shrunken down.

We should have the final version next week, depending on that damned dragon. I guess we’ll see how that goes. Hopefully, she’ll be too busy delivering emails to bother us.

Have a an awesome week! And if you can, stay away from a certain dragon. She’s a home-wrecker!

-Ran, son of Sarn, and the best damned sidekick ever! 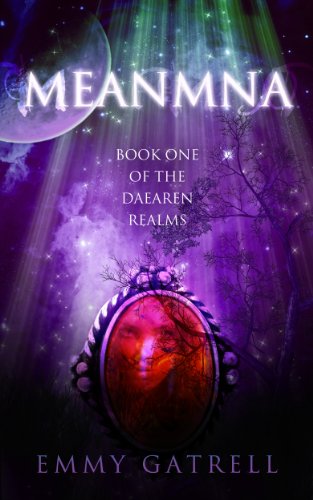 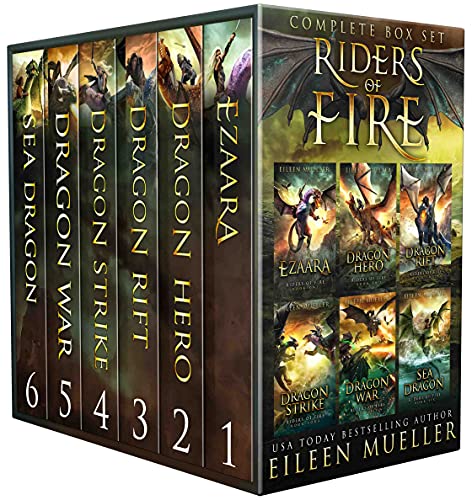 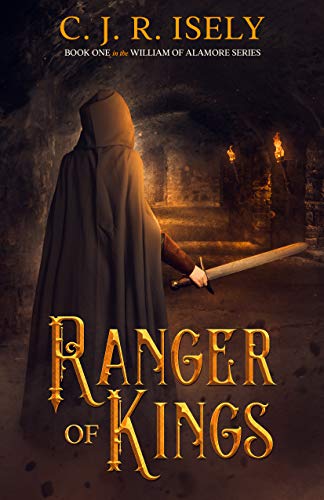 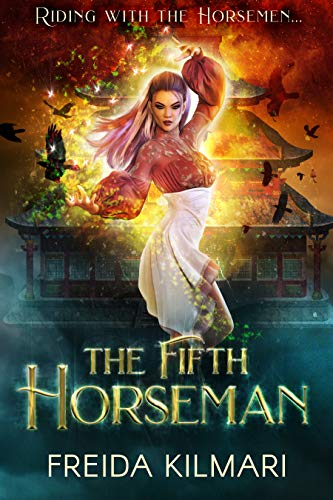 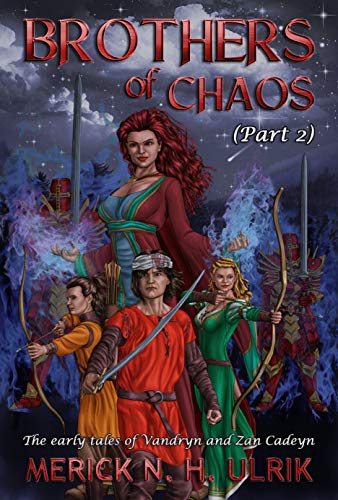