We’re back with a holiday mystery and this time, I can’t blame it on our dragon. (This vexes me.)

Before I get into the mystery, I need to tell you what the Newsletter-Dragon has been up to. She did something good finally, so I can’t get mad at her. And that’s not fair.

That dragon applied for a BookBub Featured Deal, and she got it for today! So, His Angelic Keeper Books 1-3 is 99 cents this week in every store since that’s the book they chose for the deal.

So that’s exciting. The deal doesn’t include the US. So if you get emails from BookBub and you’re in the US like we are, you won’t see it. But the set is 99 cents in US stores too. That’s why we’re telling you about it. 🙂

And now for the mystery that is perplexing us, characters.

This is Ran, Sarn’s son from the Curse Breaker series as usual. I just wanted to remind you so you don’t think another character is pretending to be me. Rest assured, they’re not. It is me talking to you in this email.

Okay back to the mystery. Three days ago, the Scribe received 3 emails about three of our books from Kobo. They chose the following three books for a 30% sale:

We cheered as we do when any of our books get any kind of attention, then looked for details about this sale. But the emails just had the titles of our books included in the sale, the percentage off, and the dates (April 14-25).

There was no landing page mentioned, but maybe they were planning to show that sale on those book pages. We shrugged and geared up for our next adventure, which I’ll get to after this mystery.

When we checked back on the 14th, there was no sign of the sale anywhere on Kobo.

Now, we’re new to the store, so I fired up the social media, went into an author group the Scribe frequents, and found a post by another confused author. I felt better about things after that. If a scribe couldn’t figure it out, then I didn’t miss anything.

But I never let an opportunity go to waste, so I added a comment to that post and tried to sound like my Scribe. I got a reply that there’s a code for the sale, and it’s APR30.

It was time to test, so I rounded up my uncle and that nosey dragon (but only because she was floating around our Scribe’s apartment distracting her), and we got to work testing this code.

And it does work for the three books that Kobo said are part of the sale. But did they have to make us hunt for it?

I know it’s Easter, (Happy Easter and Passover and any other holidays happening now), but usually, you’re searching for candy not sales, right? Or did I get my holidays mixed up?

Anyway, we didn’t expect selling our books in other stores to be such an adventure or for their sales to be so mysterious. If Kobo is your store of choice, go forth and use that code, APR30.

Unfortunately, we have no idea what other books are included in the 30% off sale since there is no landing page and nothing on the book pages to indicate whether a book qualifies for the discount or not.

But we did find out that the sale is running in the following countries: Canada, United States, the United Kingdom, Australia, and New Zealand. So if that’s you, have fun hunting for bargains.

Where was Melinda during this?

Trying to finish Trapped. When she got home from the office on Tuesday, we characters might have barricaded her in her apartment. Don’t worry. We fed her and walked her. 😉

Melinda is hopefully writing the scene she has been avoiding for months. Yes, it’s a tough scene to write because Papa faces someone from his past. But that scene is holding up the book, and it’s not as important as my scenes.

It’s a hard book for her to write since she wrote the most important part of Curse Breaker Trapped (IMHO but I might be biased because it stars me) before her sister passed in 2014. But Melinda’s been working on it for YEARS!

She needs to finish it and move on to our next book. I’m impatient, I know, but it’s my big reveal! And I want you to read it. But she needs to let it go.

I thought about picking a date and putting it up everywhere for preorder, but the Scribe is commuting to the office several days a week, and that cuts into her writing time.

Our Scribe needs a kick to the backside to get this book done, and maybe this Kickstarter thing the author community is all abuzz about is the way to do it. After all, it has ‘kick’ in its name, so maybe it’ll help? Melinda is a professional project manager, and this Kickstarter thing is a big project from what I understand.

It’s just a thought right now. We want to get better books into your hands faster. Maybe Kickstarter is the way to do that, but maybe it isn’t.

I’m also posting chapters from Curse Breaker Trapped in our community on Patreon, and members will get a copy before everyone else.

Sorry to vent, but it’s tough being a kid in a fictional world. I can’t grow up unless there are more books, and I can’t have more books until the Scribe finishes the one she’s working on.

I hope you have a great week and a happy holiday no matter what you are celebrating (or not celebrating).

Don’t forget His Angelic Keeper Books 1-3 is 99 cents, and if you’re on social media, would you tag Melinda and tell her to finish Curse Breaker Trapped, so you can read it? Maybe that will help?

–Ran, son of Sarn, the most frustrated character in the cast right now 😉 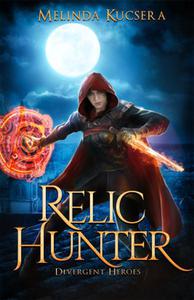 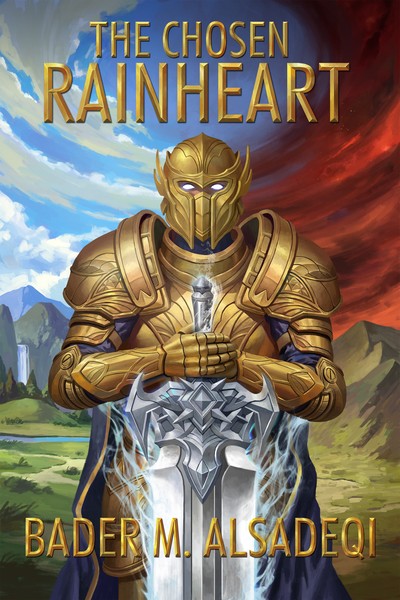 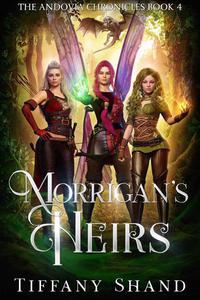 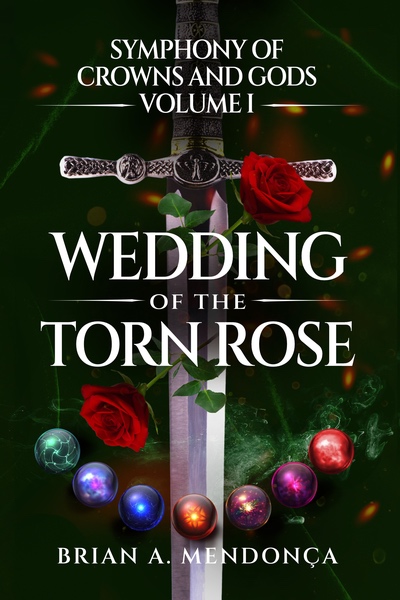 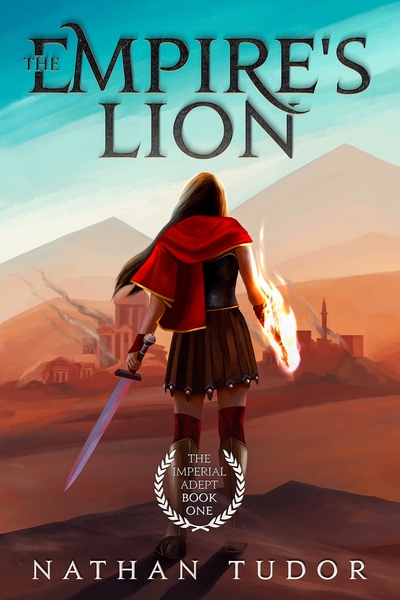