This is Ran, Sarn’s son, and I’m in trouble. 😔 What happened?

Well, remember last week how I complained about the scribe not finishing Curse Breaker Trapped?

If you need a refresher, you can read it on our website.

If, like me, you remember quite clearly my little rant, then read on for what happened next. Although, you can probably guess.

But let me set the scene for you. Last Monday, our Scribe (Melinda) had to go to the office for her day job for meetings and other boring things that don’t include writing our books. Well, she took her smartphone with her, and a little icon popped up when my email went out to you.

I can’t prove the Newsletter-Dragon had anything to do with that, but she’s made of code, and she hangs out in cyberspace, so she could have put that icon there. I’ll never know if that happened because she’s up to something and not answering when I call her.

But I digress. Melinda saw the email and read it, and what I said hurt her feelings. 😦 That wasn’t my intent. I was just frustrated and venting to you because you want the book done too. And Trapped is so good, (I may be biased because I star in it), but I can’t talk about it, and that’s killing me. Argh!

But now I feel bad. Melinda’s doing the best she can to juggle her full-time job (which now has her commuting to the office for several days a week again) and writing our books. We’re not the easiest characters to chronicle, according to her.

I don’t know about that. We’re pretty easy-going. Well, most of us are. There are a few characters that get a bit ornery, but we just work around them.

So that’s where things stand. I apologized right away because, as you know since you’ve read the Curse Breaker books, Papa is raising me right. But an apology doesn’t feel like enough. What else can I do to make it up to her?

Aside from not asking for more page time because that’s non-negotiable. It’s my right as a character to ask for that. I wouldn’t be doing my job if I didn’t. Besides, I’m just looking out for your interests. You want more of me, right?

And of course, more of Papa because we’re a package deal, and he is the main character of the Curse Breaker series since he’s the curse breaker and stuff. But I digress again. It’s a habit I have.

If you have any suggestions, hit reply and send them my way. And maybe intercede on my behalf with the Scribe?

On to other news, thank you for supporting our sales. Every book sold helps pay for the production costs of the next book, so we really appreciate it. And I’m fictional, so I and my fellow characters only exist when you read us, so do that often. 🙂

If you want to read early chapters from Curse Breaker Trapped, they’re here, and we’ll be giving our supporters on Patreon copies as soon as it’s done and has wound through the editing process.

For our next book, (I’m always thinking ahead), Melinda might try to post chapters as she writes them. I’ll resume convincing her after I smooth things over from last week. We’ll also start posting chapters from The Lord of the Sea, a book the Scribe wrote when her sister was still alive.

It’s been sitting on her hard drive forever, and it’s time she revised and got it out into the world in between writing books for me. I mean, for you. Everything we do is for you. 😉

But that story has a lot of emotional baggage, and I think the community of fantasy readers we’re building on Patreon is the right place to start letting go of that. Doing the revisions in real-time in front of fellow readers could help a lot. Writing doesn’t have to be a lonely job.

That’s what I’m scheming this week. I’ll have an update on that and hopefully, a publish date for Curse Breaker Trapped next week. It could come out in May if Melinda finishes the final draft this week, and we can get it into editing ASAP.

We can’t get an editing date until the book’s ready for an editor, and that makes it tricky to estimate release dates. But I am working on it, and so is the Scribe. Together, we are unstoppable.

I hope you are unstoppable in all you are passionate about this week too!

This is Ran, son of Sarn, the character with all the plans, signing off. 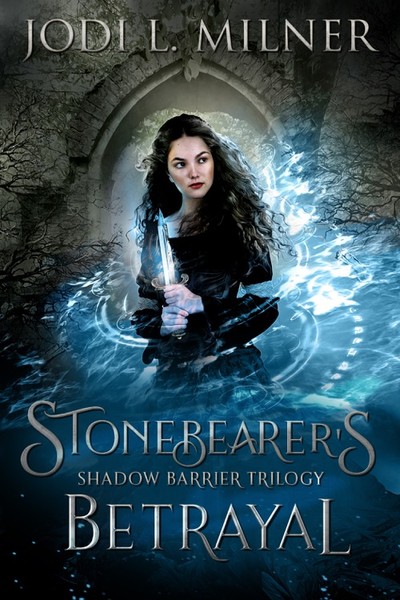 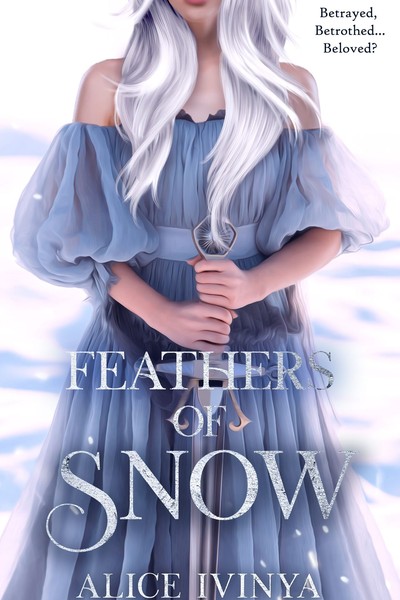