Thank you for all the well wishes and condolences. The Scribe (Melinda) needed them after the drama surrounding the funeral/her aunt’s passing last week.

This is Ran, your friendly character and guide to all things to do with the Curse Breaker series, which I co-star in with my family. And I’m here to spill the tea as they say on TikTok but in a respectful way because Melinda is reading all my emails now and saving you from typos.

Before I can spill this particular tea, I need to make it by giving you a little background on the situation. Aunt L married Uncle J many years ago and had two sons, but one son took his life. We’ll call him Cousin Y.

Now before Cousin Y passed, he had some troubles, and he went to his aunts and uncles for help, not his parents (Aunt L and Uncle J). We don’t know why, but that’s what happened. (Cousin Y was over 40, working full-time and having issues with his second wife.)

Anyway, Melinda’s Mom is Uncle J’s sister and she wanted to tell him what was going on with his son, but her siblings wanted to respect Cousin Y’s wishes, and he didn’t want them to know. Maybe he was embarrassed.

We don’t know what he was thinking. He didn’t talk to our Scribe at the time. Melinda heard this all from her mom, but her mom was only peripherally involved because she doesn’t live close to her siblings.

What does all this have to do with the drama at the funeral?

I’ll get to that in a moment. First, let me finish making the tea.

After Cousin Y died, his parents (Aunt L and Uncle J) stopped talking to everyone who attended Cousin Y’s funeral.

Through roundabout means, Melinda found out Aunt L died suddenly, and there was a service last Monday. Her mom wanted to go and be there for her brother (Aunt L’s husband) to see if he’s ready to bury the hatchet and rejoin the extended family he cut himself off from 5 years ago.

Uncle J was ready to bury that hatchet, but not the way Melinda’s Mom just hoped. And I’m jumping ahead. Let me backtrack a little bit.

Melinda worked her magic to arrange a couple of hours off from work and she went with her parents to the service. It was a beautiful requiem mass, and our Scribe sang along to all the hymns.

What did we, characters, do while Melinda was at the service?

We went too, of course. We go everywhere with our Scribe because we never know when a great scene will spontaneously happen. Melinda can’t write it down if she doesn’t see it.

Don’t worry. We refrained from creating a scene. We, characters, can be respectful when we want to be and helpful as you’ll see in a moment.

At the end of the service, we located Uncle J, and he hugged Melinda’s Mom. We thought everything was okay.

Then Melinda’s mom said to her brother, Uncle J, “are you going to talk to us now?”

Uncle J looked her in the eye and said something I’ll never forget. “I have two sisters and two brothers, and they sided with my son’s killers.” Uncle J walked away and left the service not long after that.

But Melinda’s Mom was gutted by that untrue statement. Cousin Y took his own life instead of dealing with the issues he had with his wife. Melinda hugged her mom, and they talked for a bit before she returned to work and her mom went home.

It hurt to witness that, but they opened a door and let Uncle J know that the family is still there for him. Maybe one day, he’ll see that. So hug your loved ones and let them know that you’ll be there no matter what. Don’t let misunderstandings divide you.

It hurt to witness that, but they opened a door and let Uncle J know that the family is still there for him. Maybe one day, he’ll see that. So hug your loved ones and let them know that you’ll be there no matter what. Don’t let misunderstandings divide you.

And now that I depressed you, it’s time for some happier news about our books. That always puts a smile on my face, and I hope it puts one on yours too.

We finally got Curse Breaker Revealed back from the editor! The first round of edits are done, and the book is with Melinda’s Mom, our beta reader, for a consistency check.

If we didn’t show you something or left a plot hole somewhere, she’ll find it and we’ll fix it. So there could be more page time for your favorite sidekick. And I might have my fingers crossed as I write this.

We’re also one step closer to publication, which is exciting. We still need to make fix anything Melinda’s mom finds, do one last hunt for typos, format the final book file, and do the audiobook, but it’s coming!

And we think Curse Breaker Revealed will release in September, possibly on Melinda’s deceased sister’s birthday. You know how much our Scribe likes to publish books around then.

What’s next for us, her characters?

We have two books in progress, Rogue Ranger and Curse Breaker Jousts, and they’re fighting with each other right now. We’ve never had two books duke it out, but we might need to arrange a contest or something to decide what book will be next before things get any more out of hand.

And of course, we’ll need your help to determine a winner. More on that next week. But if you have any ideas for how to break the deadlock or get those books to behave, hit reply and tell us!

Your advice is always welcome and appreciated. Have a great week! 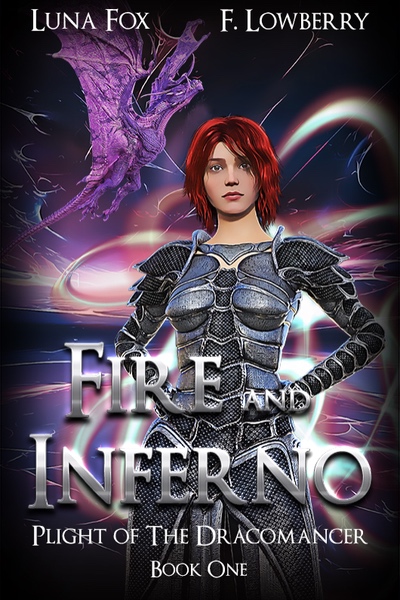 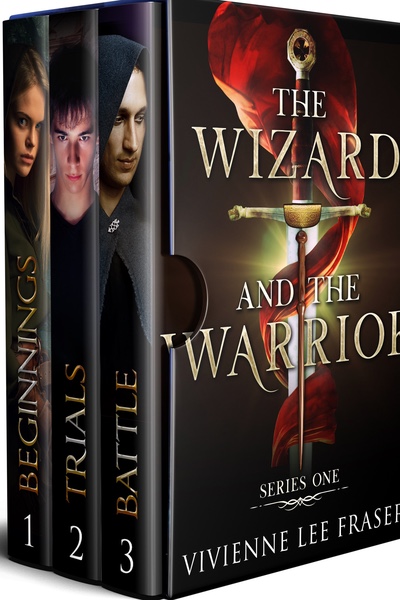