It’s Ran, Sarn’s son and the star of the soon to be released, Curse Breaker Revealed. No, seriously, this time I’m the star. I carry the plot forward into new territory with just my wits, cuteness, and bravery to help me.

First, I need to tell you that I’ve been hoodwinked!

Robin of the Robin of Larkspur books. Yes, her, the star of the WIP that’s competing with mine.

(Just a quick refresher, the two books the Scribe is currently working on when not working for her day job are Rogue Ranger and Curse Breaker Jousts. My book is in the lead with the most words written because I plunked a 50,000 word draft of the joust part into the document. Melinda will probably rewrite it, but it makes my book look more done than Robin’s. Aren’t I a clever boy?)

Anyway, back to the book drama. Unlike the drama that’s taking the Booktok world by storm right now, this will result in fun books for your enjoyment. I’m not sure what the current drama on Booktok will yield aside from a lot of TikToks and tweets.

But that has nothing to do with us because we don’t understand that platform. Back to our drama, for real this time.

Why did Robin trick me?

Because she wants all the page time. To get it, she needs to hog our Scribe’s writing time, leaving nothing for me.

I know. I have a book coming out in September, and I have lots of page time in it, but I want more! I can never have enough page time. There’s always more things to show you and ways to entertain you. But I digress.

Let’s get back to my rant.

How did Robin trick me?

She appeared one evening in my Scribe’s apartment. I don’t know how she found the portal we use to cross back and forth to your world, but she did. Robin looked at the books on display, most of which star me. Melinda has a lot of copies of my books in her apartment.

I’m not sure why she needs 12 copies when our books are print on demand. We can ask for another copy whenever we want, and the folks at Amazon or Ingram will print and send us one in exchange for a fee.

But I’m getting off track again. That’s how mad I am.

So Robin strolls over to me and glances at the screen. I had our Scribe’s inbox open because it was my turn to check for emails from readers like you. We reply to every email that hits our inbox, except the spam ones.

And she says, “you know, listeners like boxed sets too. You should turn your boxed sets into those AI-narrated audiobook things. I would do it if I had a boxed set.” Then she shrugged like she didn’t just challenge me to do that and walked away.

Well, I couldn’t let her get a boxed set audiobook (omnibus?) before me, so I worked on turning the Curse Breaker Books 1-3 into an AI-narrated audiobook.

And what did Robin do while I worked feverishly on this?

She got page time. That’s right. Melinda worked on her books all week, and not my WIP.

Robin laid a cunning trap for me, and I fell for it. But the AI audiobook boxed set (what is the proper term for this?) is available. So did I really lose anything?

In other book news, there are AI-audiobooks for Hunter’s Night and Rogue Night as well. So you can catch up on that sneaky woman’s story before her third book comes out later this year. We don’t have a publication date yet, but Robin might. That woman has plans, and they don’t involve me.

I’m a little miffed about that, but every character needs to fight for their page time because we only have one Scribe.

And now for what you’ve been waiting for! The release schedule for Curse Breaker Revealed.

The book will publish in all stores on September 27 in remembrance of Melinda’s deceased sister since that day was the day her sister was born.

Patrons will receive a copy on August 28. It’s not too late to join and support us!

We’ll have a presale on our website starting on September 11. All formats will be available in stores on September 27.

And that’s it for this week! 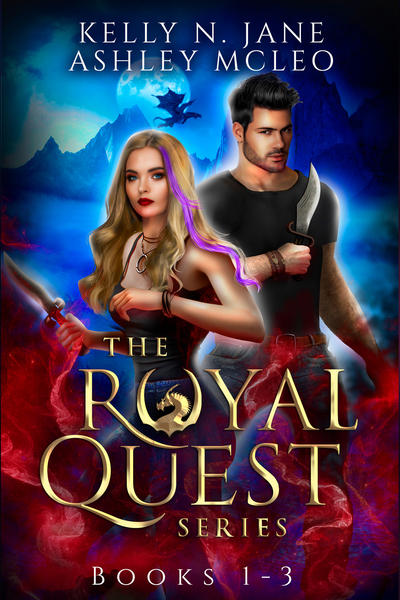 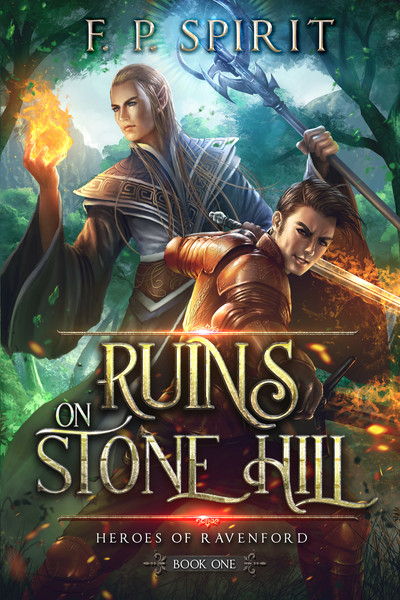