Just a quick recap of The release schedule for Curse Breaker Revealed to kick things off then I have something fun and different to share with you, so stick around!

Curse Breaker Revealed will publish in all stores on September 27 in remembrance of Melinda’s deceased sister since that day was the day her sister was born.

Patrons received a copy on yesterday, and the paperback proof is hopefully on way, so we can see how the interior art looks. We’re experimenting with one drawing for now, but once we get the hang of it, we will do more.

(Curse Breaker Jousts is a story that’s near and dear to the Scribe’s heart, and Melinda wants to something special for that book and for Curse Breaker Unleashed and our long-awaited adventure with Santa Clause (the extended version in prose this time. Melinda wrote the original version in verse on a dare from a poet/blogger).

Since we can’t figure out a way to spray the edges of a paperback book without spraying the exterior wall of our Scribe’s apartment or getting the pages stuck together, we’ll just put art inside the paperback book. There’s less of a chance we’ll hurt the book. But I’m getting off topic again.

This is Ran, Sarn’s son, and the best thing that ever happened to him. Every hero needs a sidekick, and for better or worse, I am his.

How are the WIPs coming along?

I know that’s your next question. You want to know if Robin and I are getting along. Of course, we’re not since we’re competing for page time.

I must report that I did not get any page time this week since the Scribe is busy finalizing Curse Breaker Revealed.

But Robin didn’t get much page time either because we ran into an issue with her covers and had to commission new ones.

What happened to her covers?

A couple of things. Firstly, we found out we cannot get a paperback version of the cover we had for Rogue Ranger again. This is why we changed covers earlier this year, and now we’re facing the same issue. We have the same issue for Relic Hunter. The designer for that cover disappeared off the face of the earth.

But Robin didn’t let that get in her way. She’s decided she wants to tell her story, and she won’t let anything stop that from happening.

Before I tell you, I need to confess something, but you must promise not to tell her what I did. Do you promise?

Okay, good. Now I can tell you that I hid her weapons.

Why did I do that?

If you read Hunter’s Night or Rogue Night, then you know she’s tough and quick to anger. That’s a recipe for disaster. I thought it would be safer for any potential cover artist to deal with an unarmed Robin, and I was right.

Would she have harmed the designer?

I don’t know! Robin’s not like my papa. He doesn’t like to fight. She does. But there was no fight. Was that because I removed her weapons from the equation? I don’t know.

I just know she has new covers that she’s dying to show you, but I got to the inbox first, so I could tell you what happened. Or rather what didn’t happen.

I’m not painting her in a good light right now because I don’t understand her. I said this before, but it’s true. She’s not like Papa.

He’s sweet and huggable. Robin’s prickly in comparison, but her heart’s usually in the right place from what I’ve seen in her two books. We’ll see if that holds true in her third book, when she ventures into the wilds of Shayari with Papa, and Shade. It’s a prequel, so she must return them, but what condition will Papa be in when I get him back?

This almost makes me want her to get all the page time so I can find out. Almost. But I don’t share.

And I’ve beaten it around the bush enough. Here are the new covers, and yes, we can get ebook, paperback and audiobook covers from them. Robin triple checked that.

And now for something completely different

To celebrate the release of Curse Breaker Revealed, we’ll be doing a paperback giveaway!

No purchase is necessary. (It’s also illegal to require that.) You’ll just need to answer 1 trivia question correctly to be entered into the drawing. If you read Curse Breaker Fallout, then you already know the answer. There’s a scene towards the end of the book where Jerlo tells you.

We’ll giveaway one paperback for every hundred sales we get on Curse Breaker Revealed across all formats and stores. Again no purchase is necessary to enter. We’ll just total the number of sales we get and use that as a way to determine how many winners to draw.

Please help us spread the word, so we can giveaway more books!

We’ll have posts to share to make it easy to spread the word. I asked our resident dragon to create them. Hopefully, the won’t be on fire. We’ll have more details when the book goes up for preorder.

Will there be swag?

We could try to get some. What kind of swag would you want? And what do we put on it, quotes from the book? Let us know what you’d like, and we’ll see what we can do. There’s some great lines in Curse Breaker Revealed about home because it’s a major theme in the book and also a big plot point.

And that’s all for this week, but boy, was it exhausting! 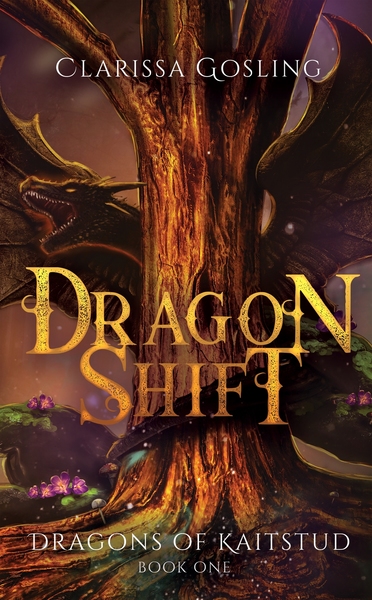 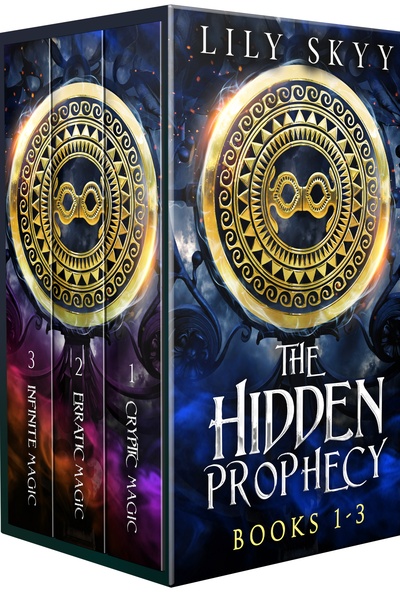 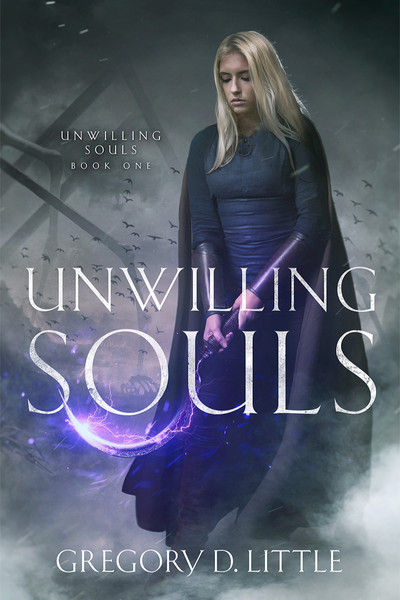