Welcome back. This is Ran, Sarn’s son, and your usual host. I know I don’t have to say that at the beginning of every newsletter, but I like to because sometimes I’m not the host. But I am today.

We have no videos this week or podcasts since there was a lot of construction next door and leaf blowing, so it was too loud to record anything. Melinda will try again next week.

What have I been up to since last week?

I know you’re wondering that. Well, I did get a little page time this week, but that ‘me’ is a so little in the book, I only get to say, “hi!” I’m still upset about that.

But we (my Scribe, Melinda, and me) started working on the interior of a special edition for Curse Breaker Enchanted, and that’s exciting. I decide what images to put in there and how many, so there will be a lot.

And that brings me to my first question. Should the interior have color images or black and white?

I just found out that we could do either, and now I don’t know which way we should go.

What started this question?

Well, I’m not getting to do anything interesting in Rogue Ranger, which I’ll come back to in a minute. I know you’re curious about what’s happening with that book, and how Papa’s fairing.

Since I have nothing to do in Rogue Ranger except be little and cute, I needed something else to do. So I did a little research on special editions. Melinda only has two special, editions so my research is limited. The two special editions she owns are the Lord of the Rings trilogy and The Silmarillion.

So a special edition of Curse Breaker Enchanted should have color images too, right?

If the Scribe’s favorite book can do that, than we can too.

But then I thought I should ask you because we will offer a limited amount for sale. So which do you prefer? Black and white images and chapter headers and things or color?

And by ‘color,’ we mean there’ll be a lot of green inside the book.

So hit reply and tell me because I like the idea of color images, but the black and white could be cool too. I’m so torn! Help me decide, please.

And now back to Robin and her third book, Rogue Ranger, and boy do I have some tea to spill on that.

So what did Robin do this week?

I have to pause here and say that the Scribe’s a bad cook. I know. It seems like I’m digressing, but I’m really not because the kitchen nightmare prompted Robin to do something rash. So I have to tell the story in order, or it won’t make sense.

Okay, back to the kitchen nightmare.

Melinda decided to put some of her favorite things in two big giant pots on the front burners of the gas stove in her apartment. Picture her standing there, stirring both pots. I’m watching this from a safe distance because she’s playing with fire.

I only have one Scribe, so I figured somebody should supervise this cooking experiment. You’re probably wondering where Papa was during all this. Well, he’s still recuperating from the events of Curse Breaker Revealed, so I was on my own. But it was okay because Melinda was watching me, and I was watching her.

But nobody was watching the little sauce pan on the back burner. That burner wasn’t even on, so why should anyone watch it?

Because it’s the villain in this story.

Maybe a spark shot from the flames under the pot on the front burner and hit the bottom of the little saucepan’s handle. We smelled something bad, and we looked all over the stove, but we couldn’t see anything burning. The two pots on the front burners were really big and only half full, so they weren’t spilling on the burners or the blue fires under them.

Since we couldn’t find anything to explain the bad smell, we just shrugged and opened the windows and doors, turned on fans and air purifiers, and turned off the fire alarm. Meanwhile, that spark burned through the handle from the bottom up.

Melinda turned off the burners and pushed the pots from the front burner to the back one and jostled the saucepan as she’s done a hundred times before. But this time, the handle of the little saucepan fell off broke apart in a cloud of ash, revealing the glowing ember, destroying it.

I stared at it from my chair a safe distance away since I was just supervising, not helping. Melinda picked up the little saucepan and dumped the still burning remnant of the handle into in a pan of water in the sink, then took it out to the dumpster when it stopped smoking.

But that left us with a big smelly problem. Her apartment stank like burning chemicals. We did everything to clear it out, and the Scribe even cleaned the stove, and she hates doing that. Several days of Febreezing, washing things, and doing everything possible to clear out the smell passed, and not much writing happened during that time, but I helped.

I want that on record. When all other characters abandoned Melinda, I was there in the smelly air, trying to get it to get the choking smell to go away by flapping towels and waving my arms around to create some air flow.

During all of this chaos, Robin popped in to see if Melinda was ready for the next scene in Rogue Ranger, and she found us frantically cleaning and trying to get the smell out. She wasn’t happy about that.

We should have realized something was up when Robin sat down at the Scribe’s computer. Melinda’s apartment is a box. We could see Robin at the computer.

But I thought maybe she was checking to see if any of her other books had sold or if a kindly reader had emailed and wanted to ask her something. I didn’t know she opened up Amazon and went to Kindle Vella and started posting some of the chapters from her book.

She left the page open after she left, so we saw what she did right away. So now chapters from Rogue Ranger are posted on our Patreon and Kindle Vella, but Kindle Vella is a week behind Patreon.

So that’s what your characters have been up to. You can read the first three chapters for free on Kindle Vella right now, and if you do, please give us a thumbs up? Thank you!

And let me know whether the special edition should have color images or black and white?

This is Ran, Sarn’s son from Curse Breaker series, writing for my Scribe, Melinda Kucsera, signing off. See you next week! 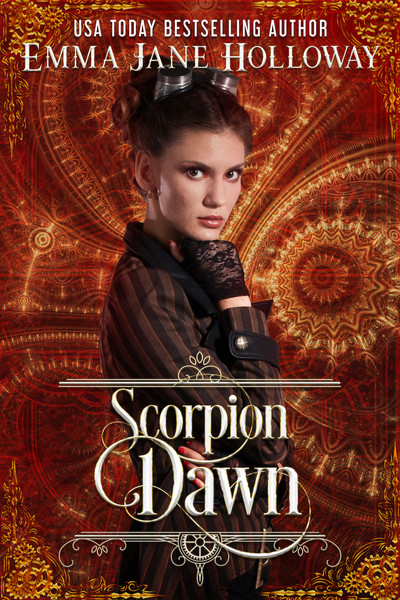 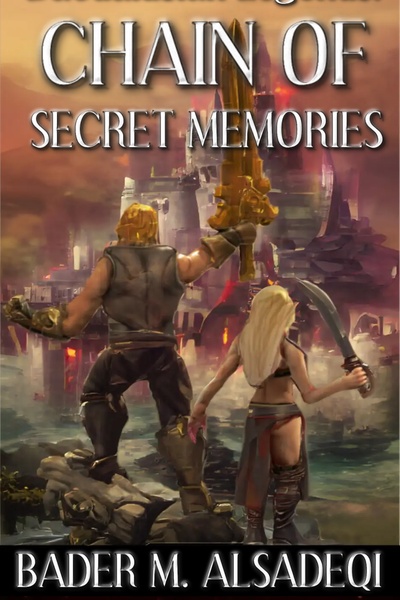 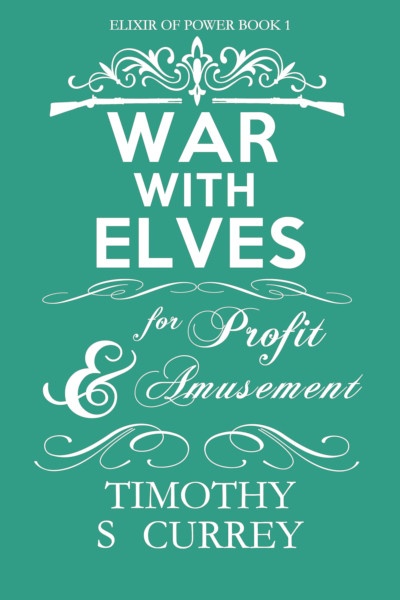 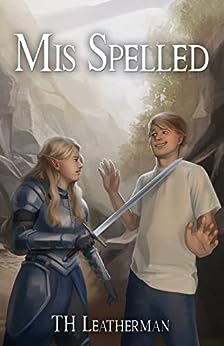