We would like to take a moment to remember all the men and woman throughout the world who have served in the armed forces and their families.

Thank you from the bottom of our hearts. You are in our thoughts and prayers today and always. ❤

Let’s take a moment to honor their service and sacrifice before we get into our Memorial Day Adventure. Thank you.

Okay, onward to the magical mayhem! Let the fun begin! 🙂

Last week, our intrepid Scribe battled a fearsome couch to save her dad from… Actually, we’re not sure why the couch had to be destroyed and couldn’t be donated or carted away as is. Melinda’s dad never said, and we did ask. Repeatedly.

But we can’t just leave that as a mystery. That’s not our style. Not at all.

Since her dad won’t explain, it’s up to us find a reason. So, this week, we’re enlisting a dragon, (yes, the Newsletter-Dragon, my digital nemesis), and some magic because that’s how we roll. 😉

This is Ran, Sarn’s son and sidekick and co-star of the Curse Breaker books. I have Papa, the Curse Breaker, with me as always because I’m little and need shielding. So let’s go figure out why the couch had to be destroyed.

But first, a few safety tips:

And now, let’s go discover why this couch had to be destroyed.

Picture a cushy couch upholstered in a velveteen fabric with detailed images of log cabins, waterwheels, and other country scenes in shades of brown, russet, and off white. It has wooden arms that were lovingly carved like its frame. (Melinda didn’t want to destroy this couch because it was a work of art in the early American style, but her Papa said she had to… and she is a good daughter so…)

Standing before this couch are two people–our Scribe, Melinda, who just turned 40 in March, but doesn’t look it. Her long, dark hair spilled out from under the black hat she wore to keep the sun out of her glasses-covered eyes. Melinda stood a little over five feet, so she was small as compared to everyone else in the yard except me, but I was just a fictional child.

Melinda’s dad was in his seventies. He suffered a stroke several years ago and walks with difficulty, but he had really strong arms from chopping wood everyday for most of his life.

Off to the side, Uncle Miren, and I crouched behind some lawn furniture, watching, as we often did while we waited for our next scene. Melinda’s dad raised the hammer and slammed it into the arm of the couch while Melinda leaned on its other end to hold it down.

“Why are they doing that?” I asked Papa.

“Is that a magic couch?” I peered at it from in between the slats in the plastic chair I was hiding behind.

“Not as far as I can tell.” Papa shoved his dark hair out of his glowing green eyes. His magic raced across the ground like shimmering green hounds to sniff at the couch then they bounded back to him and vanished into his outstretched hand.

“Did you get anything?” My uncle asked. He sat beside me, and I sat next to Papa.

Papa shook his head again as Melinda’s dad swung the hammer again. The couch shook, but it didn’t break. Its arm didn’t even crack, and he’d hit it hard enough to emit a loud bang.

“Why can’t we just donate it?” Melinda held the couch down as her dad took another swing at it.

“We need to break it up,” her dad said between deep breaths. He was hitting that couch with all his might, but it stubbornly refused to break.

“You keep saying that, but why?” Melinda attacked the seat with a razor, but it couldn’t cut the fabric. “What is this stuff made out of?” The questions was rhetorical since there was no way to know for sure.

A blue glow emanated from her pocket, and it was quite visible against her black yoga pants and light-weight hoodie, enough to draw my eye right to it. “What is that?” I pointed to it as that glow intensified. It seemed to wrap around a boxy object in Melinda’s a pocket. Was that her phone?

“I’m not sure.” Papa sent his magic across the grassy space between us to find out.

But that blue glow was becoming more and more dragon-shaped the longer I stared at it. What the heck was the Newsletter-Dragon up to? Why was she messing with our Scribe’s phone? I glanced at my uncle, and he mouthed something at me, but I don’t know how to lipread, so I just shrugged.

Uncle Miren rolled his eyes at me, and I scowled until he finally whispered in my ear. “Isn’t her latest book, Dragon Spells, on her phone?”

“Is it? I thought she backed everything up to this cloud thingy she uses, so she can access it on any device.” I scratched an itch on my face.

Uncle Miren lowered his voice even more so Papa wouldn’t hear. “She does, but she might not have uploaded the latest draft if she made changes to it before coming here.”

Oh, that was bad, and that dragon was taking her phone away! It might hold the only copy of the latest draft of Dragon Spells, which starred me and Papa and other people. I had to stop her. I rushed out from behind the lawn chair. “Stop that dragon!”

Melinda and her dad turned to face me, and I swear, the couch laughed long a hard in that evil villain way, which made the velveteen fabric along its base shiver. “You’re too late,” the couch said.

I backed away from it, so did my Scribe, but not her dad. He raised the hammer again for another strike as the blue-glowing Newsletter-Dragon flew into the couch.

“The story is mine!” the dragon’s disembodied voice said.

“Give it back!” I rushed to couch but never made it because a shimmering green shield slammed down between me and it, and I, of course, crashed into that sparkly wall of magic. It bounced me back a step and stood firm, preventing me from going anywhere Papa didn’t want me to go. I sighed because that happened a lot to me.

The couch laughed again. When the blow fell, its arm cracked.

“Stop! You might hit the dragon or Melinda’s phone! We need to get her phone back. preferably undamaged.”

What is Dragon Spells?

It’s our upcoming book and our next full-length adventure. It unfortunately, as the name suggests, features the Newsletter-Dragon in an epic struggle with us. We’re looking at June/July to release it, depending on the availability of our editor, and how soon we can get the latest draft back from the dragon’s greedy claws.

It’ll clock in somewhere around 90,000 words or a little longer than Rogue Night, so there will be lots of magical shenanigans to entertain you.

Stay safe until next week when our couch adventure continues… And thank you again to all those who answered the call to serve their countries. We salute you. ❤ 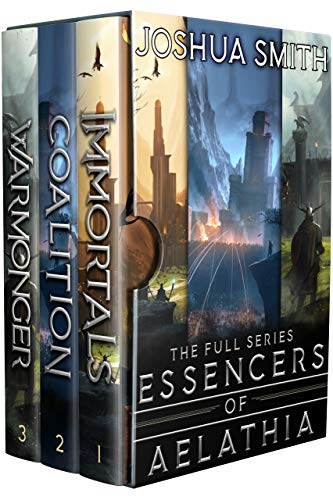 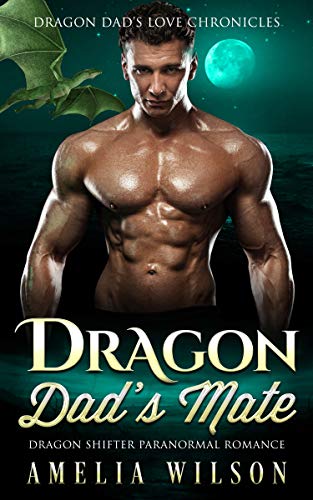 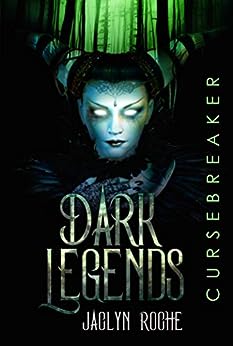 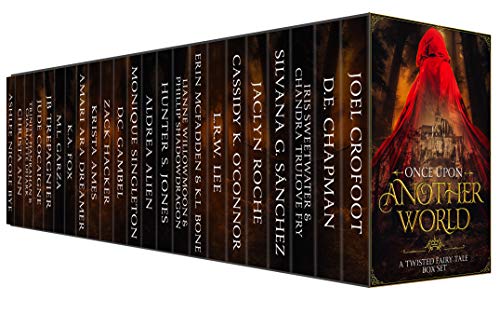 3 thoughts on “The Couch Gets Revenge”