We hope you’re safe and doing well. This coming week, the complete collection of the Magic Underground anthologies is coming to ebook. So technically, we’re completely collected right now. We might even be calm.

And we may never be this collected again. 😉

Okay, all joking aside, here are the details. Because of the pandemic, the twenty authors who contributed three stories each to the Magic Underground Anthologies: Hidden Magic, Wayward Magic, and Forgotten Magic, decided to combine all three anthologies into one gigantic ebook.

That’s right. All sixty stories are now collected together into one massive digital tome for a limited time: Magic Underground: The Complete Collection. It has over 1300 pages of fantasy adventure!

Magic Underground: The Complete Collection will be available in Kindle Unlimited this Friday when it launches. So if you’re a member, you can read it for free through there starting this Friday.

What did our author contribute to Magic Underground: The Complete Collection?

Three stories starring Nulthir and his winged friends: Spell of Wings & Glass, Spell of Bone & Ash, Spell of Scales & Steel. Their story arc, which was set before Curse Breaker: Enchanted, was supposed to end after three parts.

But Shade, (you remember Papa’s friend from Curse Breaker: Enchanted), was extra shady in these three stories, so the adventure didn’t end after three parts. Nulthir and his friends went into extra parts that will publish in 2021 when the Magic Underground series of Anthologies unpublishes.

In honor of Magic Underground: The Complete Collection, we’re featuring an excerpt from “Spell of Wings & Glass,” which first published in Hidden Magic. The story introduces Thing’s mate, Amal, their children, and their grandchildren, and one adorable little furbaby who causes no end of trouble for them while they try to save the life of their only human friend.

I can’t wait to meet them in a Curse Breaker book. What fun we could have! This is Ran by the way, Sarn’s son and sidekick, and it’s my pleasure to present an excerpt from:

Nulthir sloshed through the puddles under the weeping stalactites while the keys clipped to his utility belt jingled. Behind him, men arrested on a variety of felonies slept the night away inside their cells, snoring loudly. There was no escaping that racket either, not down here where everything was made of gray stone or metal, creating a perfect echo chamber. Those snores chased Nulthir through the tunnel, connecting the cellblock he’d just checked with the next one on his rounds. He couldn’t even stop up his ears while he guarded the snoring prisoners in case a fight broke out or a lock gave in to a pick.

Confirmation. Good, at least Furball was still listening to him. Hopefully, he would continue to do so. After all, Furball was just a baby—um—thing? ‘Owl-monkey-cat’ was probably the most apt description of the creature.

If Furball and his family had a name for their species, they’d never mentioned it. Nor had Nulthir the time to look it up since he was technically in hiding here, hence the prison guard gig. So ‘owl-monkey-cat’ they were, even if that compound name was cumbersome to say. Not that it mattered. They were his friends, and their littlest member would be in a heap of trouble if he didn’t find that furry kit. 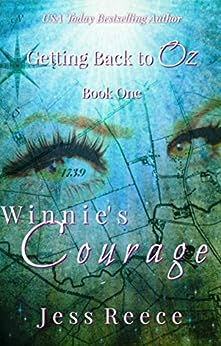 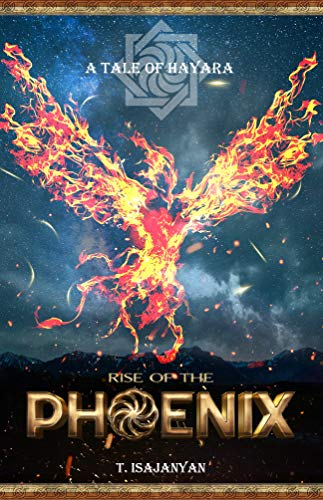 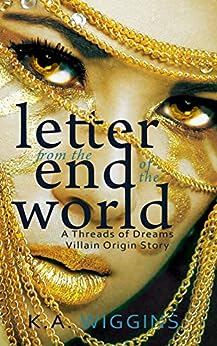 One thought on “Is Anyone Completely Collected?”