How have you been? I hope you had a great week. The cast did because some interesting things happened.

His Angelic Keeper Fallen came back from the editor yesterday! It’s such a fun story. I might contribute to that fun. I do have some wildly entertaining scenes in it with angels!

But enough about me. Let’s talk books.

His Angelic Keeper Fallen is in the final editing phase. Once that is done, Melinda will format the interior pages and work with the designer on the paperback wrap.

What does all that really mean?

His Angelic Keeper Fallen is coming to ebook and paperback sometime in July and maybe YouTube as well.

(We’re trying to convince the Scribe to narrate our books. Other authors are doing it. Why not our Scribe? We’ll let you know how that goes. So far, we haven’t convinced her to do it yet. But we bought the soundtrack for it, so she has to give in eventually, right?)

Back to the books, which we can convince her to work on. 🙂

His Angelic Keeper Tempted (#4 in the series and the last book in our 10-book crossover) is coming along nicely. The book topped 50,000 words already, which is about the 50% mark.

And Amazon announced that its newest reading experience, Kindle Vella, will launch in mid to late July. They have asked authors like our Scribe, who are planning to take part in it, to have 10-15 episodes published on Kindle Vella by that time frame.

We’re hearing that more and more authors are having trouble uploading their episodes, so we will post all our episodes on our Patreon, which Amazon allows, in case they reject an episode. Hopefully, everything will work out, and there will be no gaps in our serial.

I hope not! But I had to mention this since seasoned pros who publish serials on other platforms are having trouble, so a warning seemed prudent just in case we encounter one of these bugs in the system and cannot get a resolution in time for the launch. Hopefully, that won’t happen. We intend to follow all the rules, even the ones that don’t make any sense.

The characters in Melinda’s proposed serial, which is titled The Lord of the Sea, aren’t daunted by this in the least. They’re so confident their episodes will post without an issue; they took it upon themselves to get a date with the editor. Now Melinda needs to have her first 10-15 episodes in her editor’s inbox by July 1. Aren’t they the best?

And now we’ll step away from the book news for a moment to tell you about a strange adventure we inadvertently had in your world while we were helping our Scribe with some necessary chores.

I might have mentioned this in another newsletter, but if I didn’t, here goes. We, the cast of Melinda’s books, have a deal with her. We help out with some mundane tasks like laundry, and in exchange, we get page time.

While earning those shiny new scenes, I had to go to the other side of the building where our Scribe lives to recharge her laundry card because the money had run out on it. Usually, this is no big deal. I take the weird-looking bill you use for money, which doesn’t even glow, and put it in the machine. I pop in the card, and it puts the money it.

Well, things didn’t go to plan this time. Before I even reached the machine, I ran into one of Melinda’s neighbors, and do you know what she told me?

There’s a snake in the room.

I thought maybe I’d misheard her because I am fictional and English is not my native tongue. I only know it because it’s the language my Scribe writes our stories in. By some mysterious process, that gives me the ability to understand it too.

But I couldn’t have heard the nice lady right. There couldn’t really be a snake in the laundry room, right? if not then, why was she holding such a large stick?

I asked her where the snake was.

She pointed to what I had assumed was a black line on the wall. I approached it cautiously, and lo and behold, there was a black snake just hanging out on the cold stone wall. It regarded me coolly as I stared at it open-mouthed.

When its tongue darted out of its mouth, I turned and made like my nickname and ran back to Melinda’s apartment but not to fetch her. Oh no, I wanted my extra scenes, and if that meant I had to wrestle with a giant snake monster, then I’d do it.

But first, I’d get some magical protection. After all, Papa is a mage. Wrangling that snake should be easy for him, right?

Well, that was what I thought. It turns out; I was wrong.

But that’s a story for another day. I need to do some more chores to earn more scenes! I’m a hard-working fictional character, and now I have competition. 😉

Have an awesome week. We’ll be back with more about the snake encounter next week. 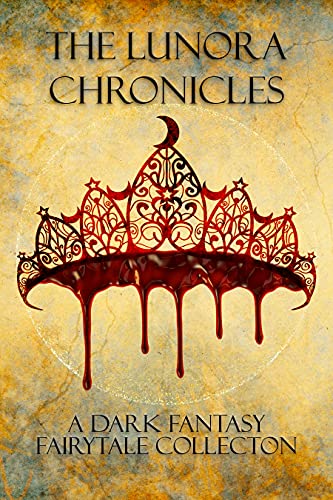 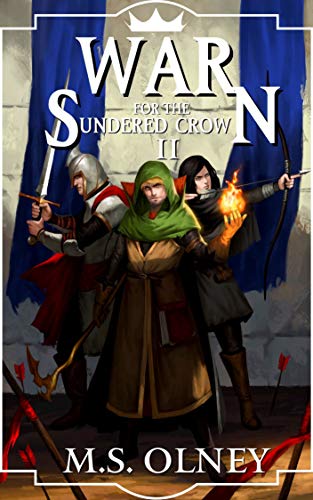 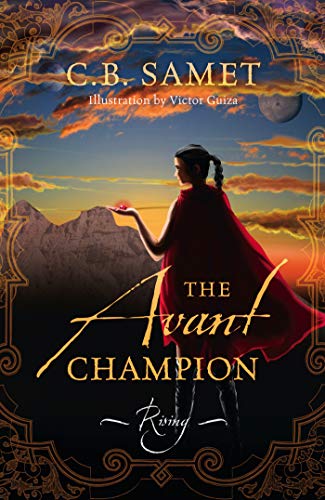