This is Ran, Sarn’s son, with big news and some news that is rather embarrassing for me at least. First the big news. Dragon Spells, our first novel based solely on stories from this newsletter, will publish on June 29!

Order your copy now! Dragon Spells is available in ebook and paperback. If you’re not a fan of Amazon, keep reading for details about another way to read us.

That’s an awesome question. Let me give you a visual:

Still not sure what it’s about?

Obviously, it stars me (Ran) running from a dragon. But that’s not just any dragon. It’s the Newsletter-Dragon, my digital nemesis.

I didn’t mean to upset her, but I did. Now, she’s coming for me, and I’m running for my life and hoping my hero, my magic-wielding Papa, will arrive in time to save me. There’s only so much a kid can do against a dragon.

But I’m not the only one this dragon is after. Unfortunately, I realized that too late to stop her from diving into a portal. Now, your world is in danger, and it’s up to Papa and me to stop that dragon from taking over if she doesn’t barbecue us first.

Get Dragon Spells to find out who prevails.

Dragon Spells is a light and fun portal-fantasy novel that mixes epic fantasy with our world. Suburban New York might never be the same after Ran and the cast of the Curse Breaker series battles a dragon in it.

You can download a preview of Dragon Spells right now or order a copy.

Dragon Spells, is based upon a series of stories called Dragon Troubles. Episodes of it published in our this newsletter in 2019, but it’s been rewritten, and a lot of new scenes have been added because who doesn’t love more page time with yours truly? I must get extra scenes anyway I can.

Dragon Spells is more than four times the original story’s word count. So, there’s plenty of new material if you followed the original story as it happened in 2019. There are also two scenes where you can glimpse events that are happening right now in the forthcoming His Angelic Keeper: Hidden. You’re welcome.

If you hadn’t guessed, most of this story’s from my perspective, and my chapters are written in the first person like our newsletter. But there chapters from Papa’s, Auntie Sovvan’s, Uncle Miren’s, Bear’s, and that dragon’s point of view. Those chapters are in close third person perspective like our other novels. This seemed like the best way to preserve the original story and keep it in line with our other novels.

And yes, all the suggestions you sent in to help us battle the dragon are included with one small change.

Since names are protected by privacy laws, we chose to change the names of all nonfictional people mentioned in Dragon Spells except our Scribe because her name is her brand. So, we can use her name as often as we like.

Since the original version of Dragon Spells included names and quotes from emails sent by you, our subscribers, we’ve abbreviated your names to you first initial to protect your identity. We take your privacy very seriously.

All responses were paraphrased, and in some cases, wholly rewritten to fit the expanded story, but each one preserves the essence of the original response because you, our subscribers, are awesome, and you sent in some great ideas for how to separate a certain dragon from her latest fixation.

If you’re not a fan of Amazon or need a different file format to read on your device, we’re going to try to replicate what we did for Rogue Night and sell copies of Dragon Spells from our website before it launches on Amazon. But only for a limited time because Dragon Spells will be included in Kindle Unlimited when it launches, so if you’re a KU subscriber, you can read it for free.

We weren’t able to do that for the three anthologies we took part in because they were in KU from the day they went on pre-order, and Amazon requires exclusivity. That’s why we’re doing this way. We’ll have more details about the direct sale next week. Hopefully, we can set it up like we did last time through PayPal and Bookfunnel. Fingers crossed.

What was the embarrassing thing I mentioned?

I was hoping you’d forget about that. Since you didn’t, here goes. Gulp. A few weeks ago, the Newsletter-Dragon stole my Scribe’s phone, and it had the latest copy of the book she was working on at the time. I thought that was Dragon Spells. But clearly it wasn’t since Dragon Spells is in the process of publishing. That means our Scribe has the final version.

So, What book did that dragon steel?

Was it Curse Breaker: Hidden or His Angelic Keeper: Hidden?

We’ll have to find out when our battle with the animated couch continues, and it will. I must get that phone back, preferably before that dragon writes herself any further into that story too. It’s bad enough she’s getting over almost 300 pages in Dragon Spells.

Next week, we’ll return with a preview of Dragon Spells. We hope you are as excited as we are about this.

Order your copy of Dragon Spells as an ebook or paperback. Or download a free preview now. 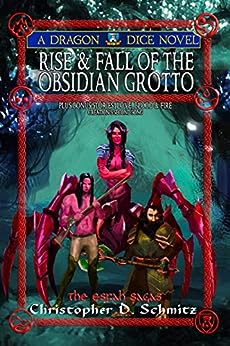 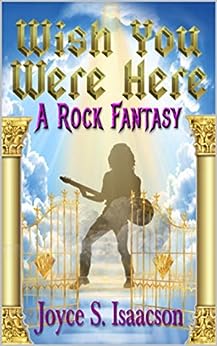 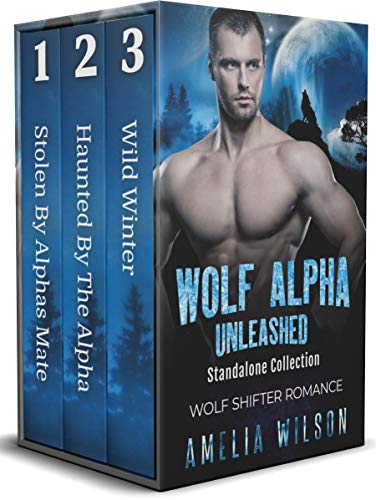 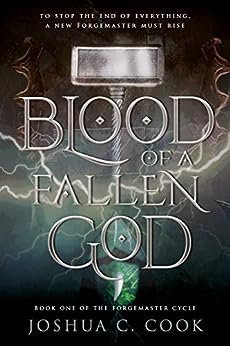