Here it is. The long-awaited preview of Dragon Spells. The “I” in this book is me, Ran, Sarn’s beloved son and sidekick. Dragon Spells is available on Amazon and for one week, you can buy it directly from us here. Payments are collected by PayPal, and your copy of Dragon Spells is delivered by BookFunnel. The following file types are available: Mobi, Epub and PDF.

Chapter 1: What A Strange Light

As I snuck down the shadowy tunnel, I listened for any signs my absence had been noticed. So far so good. The door to the Foundlings’ cave stayed closed, but a click disturbed the quiet, and I turned. Where had that noise come from? Was there trouble afoot, or worse, on my trail?

Nothing moved in the shadows, but I’d forgotten to take a lumir crystal with me. Darn. I’d have to risk sneaking home to grab one. Papa always kept spares lying around because he liked light, and right now, I could use some illumination.

But that was the first place anyone would look for me, so I couldn’t go there. But I needed light. My eyes didn’t glow like Papa’s did. Neither did my hands. Where else could I get something to light my way?

This tunnel only sported a few of the glowing crystals called lumir, but they were few and far between and left large areas in shadow, like the one I stood in. Hmm, this was a big problem. If I couldn’t see where I put my feet, how could I find the right staircase? Only one had a secret door to the outside where Papa might be at this hour.

Well, I wouldn’t find it by standing around dithering where my babysitters could find me, so I crept over to the intersection of two tunnels. Which way led eventually to Papa?

One tunnel was shadowed, and the other was lit by a distant blue glow. I headed toward that light but stopped when the light came toward me. It was probably just a person holding a lumir crystal, but why a blue one? They were the only crystals that cooled the air around them.

Papa never let me touch the blue ones for that reason. He didn’t want those cold crystals to freeze my little fingers. So, why was someone using a blue lumir crystal to light their way when there were plenty of other crystals that would just glow prettily without sucking the heat out of anything they touched?

Something wasn’t right here. That blue glow kept growing, but I couldn’t see who was holding it. Someone had to be because crystals didn’t walk around on their own, not unless Papa’s magic moved them. But I’d know if Papa was near. I’d feel all warm and safe, and I didn’t, not one bit.

I fell back a step as that light doubled and tripled in size. It was three times larger than me and coming this way much faster than a person who wasn’t magically enhanced could move. Maybe I should run too. Footsteps echoed in the tunnel, but they were much louder than they should be. What on earth was going on here?

The urge to run warred with the need to know until my natural curiosity won out. But I had second thoughts when the light doubled again. How big was this thing? Certainly, taller than Papa, and he was the tallest person I knew. Maybe I should hide.

I glanced around for somewhere to do that, but this tunnel didn’t have any stalagmites cluttering it up. I shielded my eyes from that blue glow and backed into an intersection. What was making that light?

I squinted at it and just made out a creature that wasn’t human. For one thing, its head was disproportionally larger than a human head should be, which meant it was a monster coming to eat me. I spun on my heel and made like my nickname—I ran.

“You can’t escape me that easily,” the creature said. Her growly voice was familiar, but it couldn’t be who I thought it was.

There was no internet here. How the heck did she even find me? I lived in a fantasy world, and she belonged in something called cyberspace, which was only accessible through the computer in my Scribe’s apartment. But Melinda lived in someplace called the ‘Real World;’ a place I wasn’t supposed to know existed. But I did know, and I’d visited it many times. That still didn’t explain how that dragon had gotten here. This was all very confusing.

“You can’t be here. This is my world. You don’t belong here,” I said over my shoulder. I wished I had a weapon, but Uncle Miren had made me leave my slingshot and metal balls at home, the big meanie.

“But here I am.” The Newsletter-Dragon stomped after me.

How could she do that? “How did you get here?” That part didn’t make any sense at all.

She was made of code, not muscle and bone like I was. Nor was I curious enough to stop and find out what she’d done to protect herself because tech and magic didn’t mix at all. The one tended to short circuit the other, and my subterranean world was saturated with magic. The original builders of this place had bespelled every surface down here for reasons only they knew. But they were long dead, so I couldn’t ask them what was up with that.

The dragon exhaled, and a fireball struck the rock next to me. I shut my mouth on the questions bubbling up inside me and ran as far and fast as my little legs could carry me through the dank tunnels under the mountain. There’d be time to ask questions later when I wasn’t running for my life with no safety in sight, just a lot of dark shadows. But I didn’t do quiet well, so my silence only lasted until I rushed around a bend into another intersection.

“Papa! Where are you?” I tripped and landed on my knees, but my rugged pants protected me as I popped up and took off again.

“I’m going to enjoy barbecuing you,” the dragon bellowed as she thundered down the right-hand tunnel behind me.

Eek! She was gaining on me. I pumped my arms and tried to eke out a little more speed from my tiring legs. “Papa!”

Dragon Spells is available on Amazon and for one week, you can buy it directly from us, here.

Can’t wait for the next week? Download the full preview of Dragon Spells. 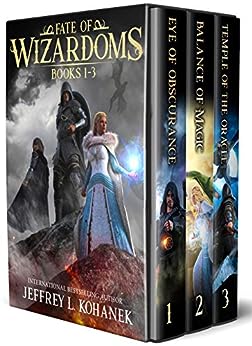 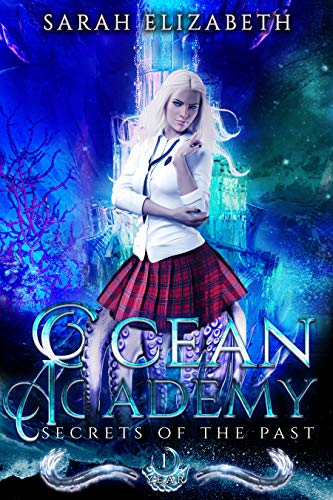 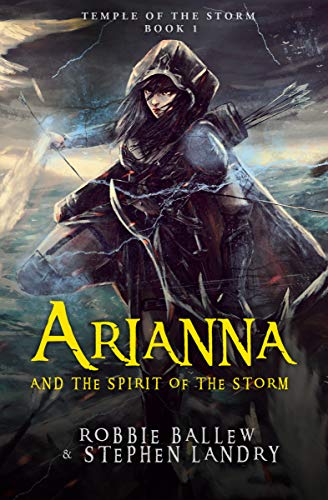 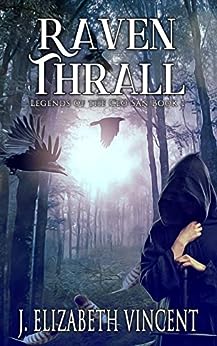 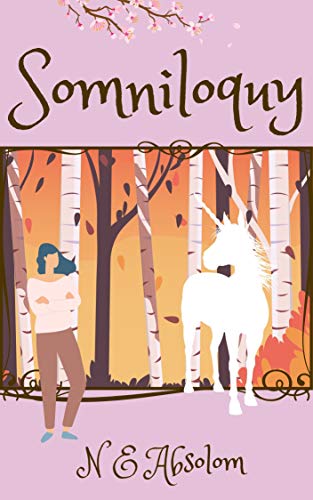