Happy Father’s day to all the fathers out there! And now back to our special preview of Dragon Spells. Just a reminder, the “I” in this story is me, Ran, the adorable son of Sarn. (He’s the curse breaker.)

Eek! The dragon was gaining on me. I pumped my arms and tried to eke out a little more speed from my tiring legs. “Papa!”

He always knew where I was. I hoped that knowledge extended to my current circumstances and that knowledge sent him running to help me. I could use his magic right now or some of my own, but that little flame inside me didn’t react when I reached for it.

I had magical potential. It just wasn’t active or useful yet. I charged around another bend, searching for hidey-holes. There had to be at least one around here, but none met my frantically scanning eyes as something caught the back of my tunic.

That damned dragon effortlessly lifted me kicking and screaming into the air. How was she solid enough to pick me up? She was supposed to be made of code chunks, but I couldn’t see any of the ones and zeroes that usually comprised her. They were hidden under a layer of dark scales.

She almost looked like a real dragon except for her creepy eyes. Rings of flickering-blue ones and zeroes revolved around those dark spheres, and they glared at me. But her eyes weren’t the only part of her that glowed. A weird blue light shone from the horn in the center of her forehead.

“Hey, put me down.” I swung my little fists at her, but my arms were too short to land any real blows. Footsteps heartened me. Papa must be coming, but he’d better hurry up. “Papa? How about a magical shield for your only son? Or a rescue? A rescue would be awesome right now.” I kicked at the dragon, but my feet didn’t connect because my legs were too short. “Papa, where are you!”

Chapter 2: The Things Kids Do

Sarn took the two-hundred-plus dark, twisting steps three at a time, thanks to his magic. Green light shined out of his eyes and provided all the light he needed to see the steps winding around the pillar in the center of the spiral staircase. In the back of his mind, his map kept track of his location, and numbers appeared at the bottom left corner of his peripheral vision. They counted down the steps to the subterranean Lower Quarters—the only place Indentured men like him were allowed to live. It was no place to raise a child, but it was his only option, so Sarn made the best of it.

No doubt the bag of food thumping against his back would help make his cave a little homier. At least he hoped so. Ran had never complained, but his son had never lived anywhere other than in a damp cave under a mountain. And that’s my fault.

Sarn adjusted the sack weighing him down. Inside, various items clinked, crinkled, and probably squished. Just let them still be edible. Sarn was too tired to run back for more, and he was late too. His brother had already headed off to school. But he’d caught Miren in between classes long enough to hand his younger brother an egg sandwich and some fruit.

Now, Sarn just needed to feed his son then maybe he could get some sleep. Ran wouldn’t be happy about that, but neither did the boy have a choice. I have to work nights. Which meant, he had to sleep during the day when his son wanted to go out and play. Sarn slammed his fist into the wall enclosing the spiral staircase in frustration, and magic sheathed his fist in green energy, protecting it. I have a debt to pay. That debt allowed his younger brother to attend school, and hopefully, escape the cycle of poverty before it claimed his life too.

The counter ran down to zero, and Sarn exited the stairwell through a rough hole to a tunnel that dog-legged into the Lower Quarters. Before turning into it, he pulled his head map into view and searched it for anyone on an intercept course.

People symbols occupied the nearby tunnels, but no one appeared to be on a parallel path. Ditto for perpendicular tunnels but that situation would change. Down here dwelt an awful lot of people.

Thoughts of this place’s population switched on the part of his magic obsessed with numbers, and an ache blossomed behind his left eye as a new counter appeared in the bottom right corner of his head map. Its tally jumped to a thousand and kept rising. Before his magic could reach out and count every person who lived under the mountain, Sarn gave it a new directive. Find my son.

A white star immediately appeared in place of the counter, but there was something not quite right about it. Why was his son running around down here on his own? One of the Foundlings was supposed to be watching him. Another marker appeared on his map, but he didn’t recognize it. What the hell was going on?

It was time he found out. As the unknown symbol gained on his fleeing son, Sarn dropped the sack of food. He could return for it later after he plucked Ran out of whatever trouble the boy was in now. Sarn broke into a run, and his magic pushed him to hurry up and save his son. The tunnels blurred as he ran like his son’s life depended on it because it just might. His map didn’t have enough details to tell for certain.

Sarn shot around a bend. Ahead, a gauntlet of broken stones waited. His cave lay at the other end of that obstacle course, but he navigated the collapsed columns and piles of debris with ease, thanks to his magic. It nudged his feet, keeping them on firm footing. No matter how broken up the ground became, his magic rushed in and stabilized it before any loose stones could trip him up. Relief energized Sarn as he cleared the last obstacle between him and his son.

“Papa!” Ran shouted from around the corner.

Sarn skidded to a stop just a few feet away from a scene ripped from his worst nightmare. His adorable little boy hung from a large, sharp, claw and swung his little fists ineffectually at an honest-to-God dragon complete with wings and a spiky tail coiled snake-like on the floor behind it.

Dragon Spells is available at Amazon.com. Get your copy now to find out if Papa can save me from the dragon! 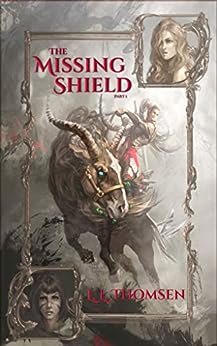 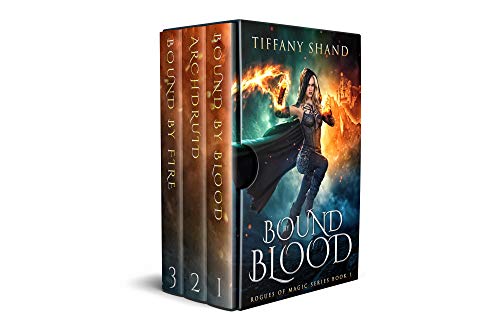 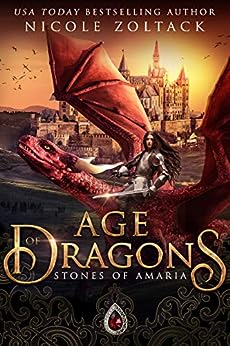 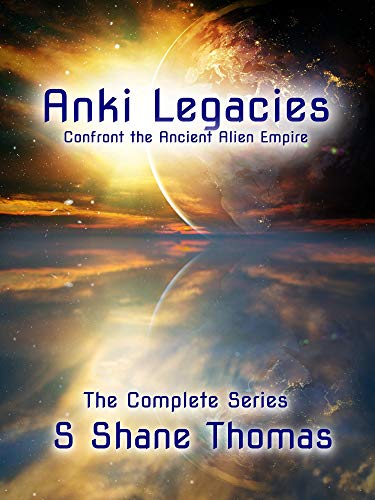 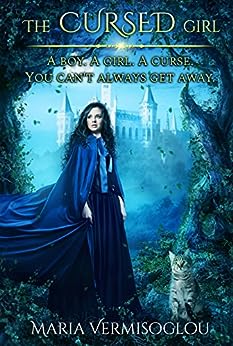