This is Ran, Sarn’s son from the Curse Breaker series with good new. His Angelic Keeper: Hidden is 20,000 words longer than the first book, His Angelic Keeper, and still going. We anticipate a September release, but the release date is contingent on the following factors:

As always, we’ll keep you updated.

Also, coming soon are brand new covers + new edits for the Curse Breaker series. We will not publish a new edition because less than 15% of the book changed, so you can just shoot Amazon a message to refresh the book on your device when the new cover goes live.

No need to repurchase. You’ll get the new edited version along with the pretty new cover. Get ready to see Sarn as you’ve only imagined him!

More on that next week too. And now back to our preview of Magic Underground: The Complete Collection. Thing, Furball, and Amal will appear in Curse Breaker: Hidden, and they just might run into Papa and me. Won’t that be fun? I think Furball and I could have some fun adventures. 🙂

“I need you to stay out of sight and be quiet. Can you do that for me?” Nulthir whispered in a vain attempt to keep this conversation from carrying at least until the snoring started up again.

Furball’s whole body bobbed in a grateful yes. Good. Nulthir scanned his person for somewhere safe to hide Furball. Hmm, not his utility belt. Its pockets had no room for anything else because they were already stuffed with the tools of his two trades and his gauntlets. Damn it! Those footsteps were getting louder and nearer.

His uniform tunic had a pocket. Nulthir eyed it speculatively. Furball was small. Was he small enough to ride inside it? Maybe. At least half of Furball’s girth was fur. Nulthir felt the little creature’s heart racing against his palm. “It’s okay. I’ve got you,” he whispered, wondering what had happened to the snoring. Why hadn’t it started up again?

A warning prickled his spine. The runes tattooed there started to tingle. Hmm, that wasn’t good. Something must be magically awry. He’d better get Furball out of sight fast. “Okay, we’re going to try something. I need you to be quiet. Signal me if you’re uncomfortable. Got that?” Nulthir cringed when his whispered words echoed, but they quickly died out, leaving an eerie silence behind. Something was up tonight, and it was his job to find out what. Fantastic.

Furball’s fur parted. A small black hand protruded from it and extended his thumb. Was that a thumbs-up? Furball rocked the upper part of his rotund body forward in a kind of nod. Alrighty then.

Nulthir slid Furball into his breast pocket, and his little passenger peered over the top of it. Furball seemed to be comfortable enough.

“I need you to scrunch down as far as you can and be quiet.” Nulthir grabbed the dawn rune pendant he always wore and dropped it under his tunic, hiding its magic-fueled light. There was only a small chance someone would see it and recognize it for what it was, but it was better not to take that chance.

Furball nodded and sank deeper into his pocket until only the tips of his pointy ears were visible. That would have to do because they were out of time. In the low lighting, the creature might go unnoticed. Prison was no place for a baby, even one with claws. Hmm, maybe he’d better cast some protection on the kit.

Before Nulthir could consider the merits of that, he traced a protective rune over his pocket and its furry occupant, who was staring up at him with wide trusting eyes. “Hard as diamond, soft as down, keep this little one safe and sound.” The rune glowed green for a moment then faded as it settled into the wool, but it was still there. Nulthir sensed its web of protective magic wrapping Furball up in its warmth. If only he had time to layer more spells onto that simple one, but he didn’t.

A clanging sound startled them both as the footsteps and banging suddenly stopped. What the hell was going on back there? Were the inmates restless? Or had one of them escaped? The locks had all felt solid when Nulthir had checked, but they weren’t the best locks money could buy, and there had been incidents in the past week where they’d failed.

“Stay out of sight, okay?” Nulthir reminded Furball. “I have to check something.”

Furball gave him another thumbs-up, then pointed in alarm at the shadows between them and Green Block just as the green light illuminating that cell-lined cave winked out, dropping the tunnel leading to it into deep shadow. Nulthir turned, but Blue Block went dark a moment later. That’s when the screaming began.

“Shh.” Nulthir rested a hand on his pocket to comfort the quivering Furball and quiet his distressed chirps. Apparently, Furball did make other sounds when he wanted to.

Nulthir filed that away for later and widened his eyes in a vain attempt to improve his night sight, but he needed some light to see. He didn’t have any, unless he wanted to pull out his dawn rune again. Nulthir considered doing just that as he walked back toward the cell-filled cave known as Blue Block. But if he brought out the dawn rune again, he’d be visible, and he didn’t want to be.

Until he had a better handle on the situation, Nulthir was stuck navigating the unrelieved darkness of the tunnel, but so was everyone else down here. It covered this section of the prison’s inner ring, hiding the source of those attenuated screams. Nulthir fingered the nightstick clipped to his utility belt but didn’t draw it yet. It hung next to a collection of keys that jangled when he moved. Hmm, maybe he ought to do something about that, so he wasn’t advertising his presence. Nulthir unhooked the keys from his belt and dropped them into his trouser pocket. Hopefully, his hip pocket would muffle their clicking.

Furball shifted in his breast pocket and let out a frightened meep. That was three sounds he had made in the last few minutes. That was progress of a sort. Too bad Nulthir didn’t speak bird. 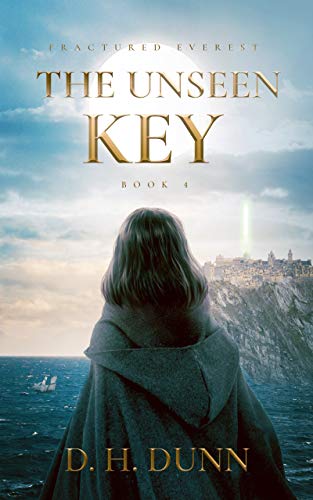 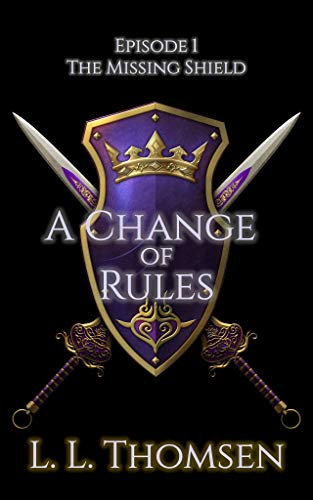 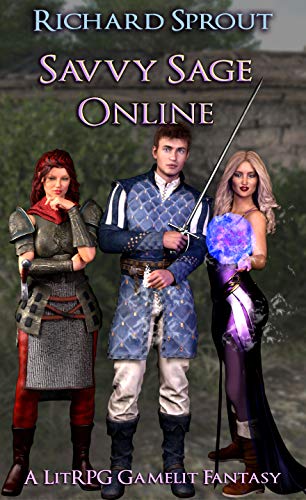 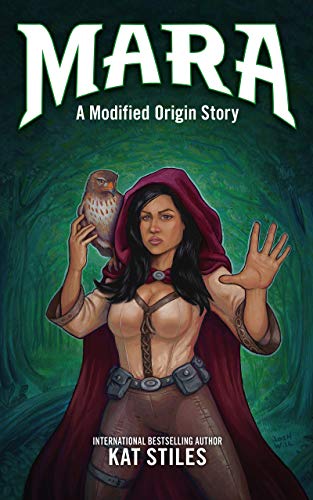 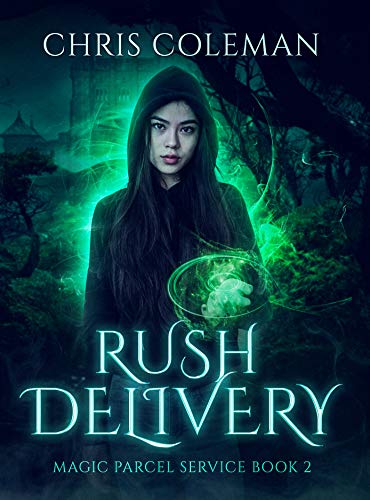 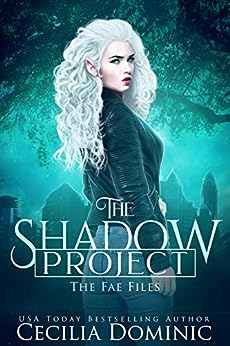 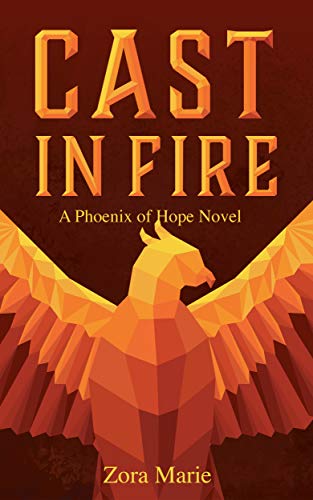 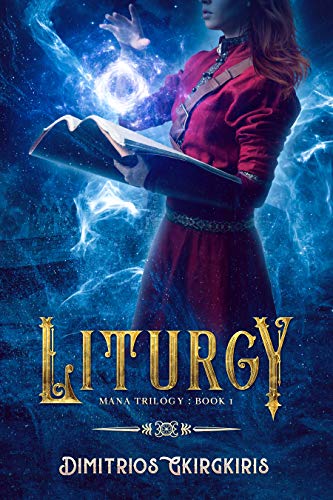