We’re back. This week, our Scribe, Melinda, put together the final file for Wayward Magic, the second anthology in the trilogy of fantasy anthologies, collectively called Magic Underground. She just sent that file to the formater! Yay!

Well, it contains within its magical pages another story about Thing and his mate, Amal. You guessed it. They’re in trouble again. (No surprise there. His Orneriness excels at getting in trouble.) But this time, not just their friend’s life is at stake but his soul too when dark magic infects him with its evil. Thing and Amal are in for the adventure of their lives in this one.

Get Wayward Magic today, and don’t forget to 1-click #1 in this series of fantasy anthologies, beginning with Hidden Magic, and ending with, Forgotten Magic. You won’t want to miss a single moment of the magical mayhem inside.

In other news, our Scribe is working on Curse Breaker: Hidden. She had to work late a few nights this week, which cut into her writing time. Curse Breaker: Hidden is definitely coming your way soon. I just can’t put an exact date on it until it’s in our editor’s hands.

I tried help that along by assembling the book file for Wayward Magic for my Scribe. But tech and magic don’t mix, so that didn’t work out so well. MS Word developed all kinds of strange lines and ghostly highlights when I put my eager fingers to the keys. (I blame the Newsletter-Dragon because she’s digital.) So, I might have created more work for my Scribe instead of lessening it. Oops. I’ll leave that to her from now on. Promise.

If you can read and leave a review on Amazon for our Scribe’s story in Hidden Magic by March 9, we still have some review copies left on Booksprout. It is a cliffhanger because the story will publish in installments throughout the trilogy due to length limitations. It’s an experiment in a more episodic type of storytelling like we do here in our newsletter only about 22x longer.

And that’s all the updates we have this week. Now it’s time to head back to our adventure-in-progress….

The screen lit up with an incoming text message: “I know where the Dark Lady took our Scribe.”

Sure the Newsletter-Dragon did. I rolled my eyes. That was just too much of a coincidence. Since her help always came with a price, I powered down the phone. We probably wouldn’t need it where we were going, and there was no sense in broadcasting our location to my digital nemesis.

I turned at the sound of my name. “Papa? Are you okay?” I raced back inside before he could answer, and J.C. closed the door behind me.

Papa slumped against the arm of the couch because had he to. There was no other way for him to fit on it. Even then, his long legs took up the entire length and overhung it. That was all I saw before he crushed me in an embrace.

“Don’t run off like that,” he said into the top of my head.

Okay, I deserved that scolding, but Papa deserved one too for scaring me. “Then don’t fall down like that. You can’t watch me when your eyes are closed.”

“I’m sorry. Sometimes, I don’t know my limit until I hit it. Then it’s too late.” Papa relaxed his hold, and I stepped back, so I could see his face and judge for myself how he was.

I stayed within the loose circle of his arms. Thank Fate, Papa has really long arms, and he wasn’t ready to let me go yet. His green eyes still glowed, but not as brightly as they usually did. They were shot through with red squiggly lines. I didn’t like the look of them.

Uncle Miren squeezed my shoulder then tapped my hand since I was still holding Bear. I put Bear on the arm of the couch behind Papa and took the wax-paper-wrapped cylinder Uncle Miren handed me.

“It’s a sandwich. The kind you like,” he said when I looked a question at him.

“Thank you.” I’m sure my eyes lit up at the sight of food. I know Papa’s did when Uncle Miren handed him one. Auntie Sovvan and J.C. were already halfway through theirs, so I chowed down without delay. But not even food could distract me for long.

I couldn’t help but wonder what next? “How do we save our Scribe?” I asked in between bites while everyone else chewed in silence. “What about that other world; the one we just left? Do we have to fix it? Or does that place not matter anymore because we’re here, and this place is still in okay?”

This ‘many worlds’ thing was confusing. We were in an alternative version of Melinda’s apartment and her world, but what would happen to the one we left behind when we entered the purple-glowing portal floating innocently behind my aunt? Was there a version of our Scribe on this world too? What would happen if Melinda version 2.0 walked in and found us here?

“That ‘other world’ matters to the people who live there.” Bear glared at me like that should have been obvious.

I might have squeezed him a little harder than necessary when I picked him up off the arm of the couch. But he didn’t react because his furry shell wasn’t alive in anyway. He wore it like a suit of clothes because that’s all it was. He was a ghost bear after all.

J.C. patted my shoulder. Before he could say anything, the door exploded. Green light rushed to shield me, thanks to Papa, and his magic, but I was standing less than four feet from the door. Heat blasted me, but it didn’t burn me.

Neither did the fiery look the angry dragon gave me from the foyer. The Newsletter-Dragon tapped her claws ominously on the blood-red tiles outside our Scribe’s apartment. What did she want now? Hadn’t my smoke-breathing nemesis caused us enough trouble?

I squared my little shoulders and pushed my sleeves up, readying myself to battle of wits with her. I’d had enough of her shenanigans. We all had. It was time to show this dragon who was boss.

Find out next week what the Newsletter-Dragons wants. I doubt it’s to help us. She’s never that helpful without a price. 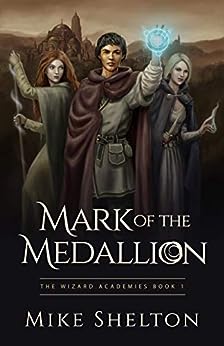 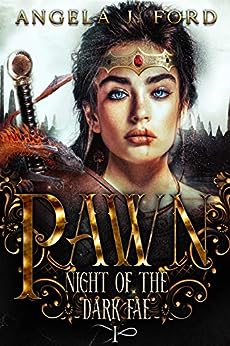 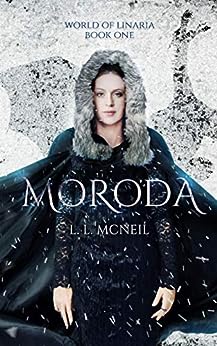 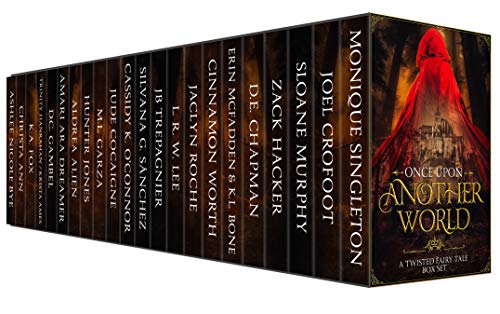 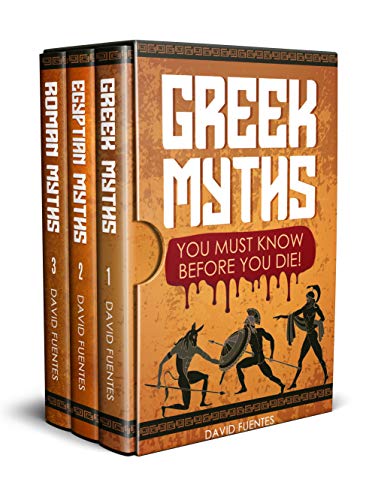