Welcome back! Did you have a great week? You’re not going to believe what we’ve been up to. Okay, maybe you would since you have read our books.

Now, you’re wondering what trouble we’ve gotten ourselves into now. Admit it. Well, wonder no more. Yours truly, your host, Ran, Sarn’s adorable son and sidekick did not get into trouble this week. Shocking right?

Well, there’s enough mayhem of the magical variety to share around here, and this week, Auntie Sovvan took first place in that. What did she do?

Well, first off, she hijacked the plot of Curse Breaker: Hidden. She claims she did this to save yours truly. But in doing so, she created a hug plot problem in her own series–the His Angelic Keeper books, of which only one has been published because she abandoned her series and joined yours truly’s series.

Not that I’m complaining. Okay, maybe I’m complaining a little because she’s creating all kinds of plot problems in her series. But Auntie Sovvan doesn’t seem to care about that. The angels who star in her series do care, and they’re not going to take it anymore.

Interesting times are ahead, and they’ll be on your kindle soon I hope. My fingers are crossed, and I’m being a good boy, even though I desperately want to beg for more page time. I only exist when you read my stories, so extra page time equals more reading for you and more time for me. Sounds like a fair trade. 🙂

In other news, stories for the last anthology Magical Mayhem Press will publish this year, Forgotten Magic, are rolling in, and the launch of the first anthology, Hidden Magic, is coming on March 10th, which just so happens to be our Scribe, Melinda’s, birthday. 🙂

We can’t wait to hear what you think of our experiment in serial storytelling. And that’s all the updates we have this week. Look out for a special adventure next week as the cast comes out in force to celebrate our Scribe’s birthday. Now, it’s time to head back to our adventure-in-progress…

I glared at the dragon that had just blown the door off our Scribe’s apartment. Such rude behavior even for a digitally-rendered brute like her. She could have knocked like a normal person, but she hadn’t. “What do you want?”

“Why are you ignoring me? I offered to help you.” The Newsletter-Dragon exhaled a puff of smoke in my direction. It curled around me, acrid and gross, making me cough and spit to clear it from my mouth.

Papa coughed too until Uncle Miren slid open the glass doors to the six-foot cement square pretending to be a patio, allowing fresh air into the small room. I stepped forward, but Papa held tight to me. He wasn’t up to a battle with a dragon, but I was. I’d had enough of her building-destroying shenanigans. She didn’t care who she hurt as long as she got her way. Well, that stopped here. The Newsletter-Dragon wasn’t destroying Melinda’s apartment building again, not in this reality or any other. Once was more than enough.

Clearer air swept away the smoke as I returned the digital dragon’s stare. She was bristling with blue-glowing ones and zeros. They zipped all over her from snout to tail and wingtip to wingtip in staccato bursts of static.

“How did you escape that black vortex thing that ate you?” I’d been pretty sure it was a portal before, but now I had conclusive proof, thanks to the dragon eyeing me like she was considering whether or not to make me her next meal. She had better not if she knew what was good for her. I had back-up; she didn’t.

“That’s none of your business.” The dragon rose up on her hind legs and folded her forelimbs over her scaly chest. Ones and Zeros lit up along her chest region, glowing a much brighter blue than the rest of her. Was she charging up to deliver another fireball?

“How do you know where that lady took our Scribe?” Uncle Miren asked before I get my next question out.

Who’s interrogation was this anyway? I shot him a ‘leave this to me’ glare, but he ignored it and repeated his question. It figured. Uncle Miren liked to take charge of things.

But all the dragon did was give us that ‘I know something you really need to know’ smile in return. My, what big shiny teeth she had. All the better to breathe fire on us.

Papa hugged me tightly, holding me close to him and his magic, which was swarming all over me in green ticklish waves. He knew his role and was content with protecting me since I was the talker in the family, and he wasn’t. But Auntie Sovvan was also a talker.

She coughed to cover a laugh at the byplay and failed. Her gray eyes sparkled with mirth. At least someone was enjoying this. J.C. just looked as flabbergasted as I felt. So, he hadn’t seen this coming either. Well, He’d said more than once because it bore repeating that He wasn’t omniscient. I guess this proved it beyond a shadow of a doubt.

“What do you want?” Papa swung his legs over the side of the couch, but he didn’t rise. He lifted me onto his lap instead.

“Hey, wait a minute, that’s my question.” I scowled up at him. This was my interrogation, and the dragon knew it because she didn’t answer him either. Her blue-glowing eyes stayed fixed on me. Uh-oh. What did the dragon want from me?

Did I really want to find out? I swallowed my apprehension because I needed to know. We had to get our Scribe back. Wait a minute. If the Newsletter-Dragon knew where Melinda was, why didn’t she get our scribe back?

Find out next week if I’m right about what the Newsletter-Dragon wants in our birthday extravaganza! Who knows what mayhem we’ll get into? 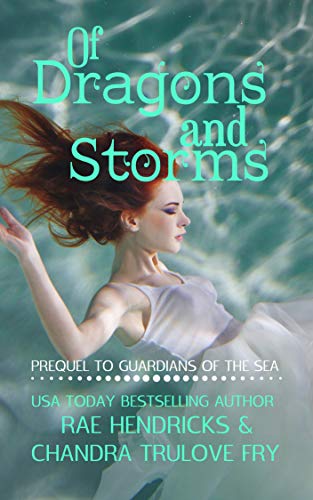 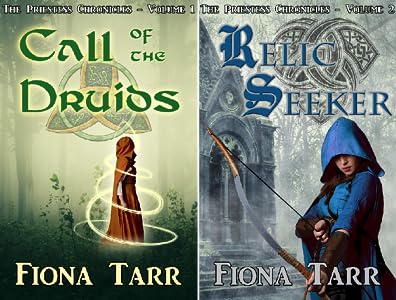 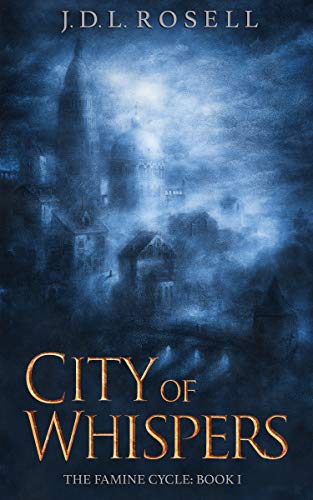 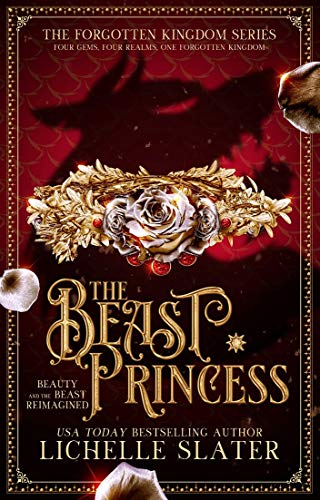 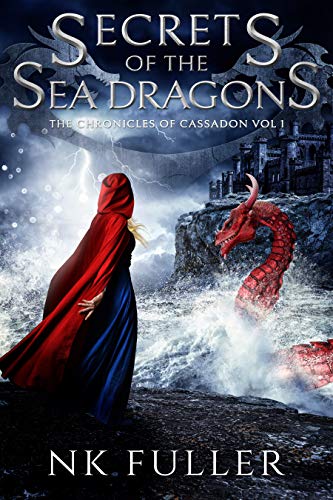